Baku 2019 will see around 2,500 athletes from 48 European nations come together to compete across 10 Olympic sports from 21st-27th July.

Team GB’s athletes, who will all be aged 14-17 at the event, will compete in six of those sports; cycling (six athletes), gymnastics (six), judo (10), swimming (16), tennis (four) and wrestling (two). Athletics, basketball, handball and volleyball complete the sporting programme in Azerbaijan.

With many athletes already working on the road to the Tokyo 2020 Olympic Games as well as Paris 2024, EYOFs play an important role in the development of young British athletes and help them along the route to achieving their own Olympic dreams.

The Festivals provide crucial multi-sport event experience for young athletes, with over 40 athletes graduating from a summer EYOF with Team GB going on to compete at the Beijing 2008, London 2012 or Rio 2016 Olympic Games.

The likes of Becky Adlington, Pete Kennaugh, Sally Conway and Nile Wilson all had their first taste of an Olympic-style event at an EYOF before winning an Olympic medal at senior level.

Baku is the 15th edition of the summer EYOF and Team GB have enjoyed a successful Games at each, with 10 medals won two years ago in Gyor, Hungary and at least 20 medals in each of the previous 13 Festivals.

Speaking on the announcement for Baku 2019, Skilton said: “Wearing the Olympic rings for the first time and competing for your country is always a huge honour and I’m sure today is a proud moment for each of the 44 selected athletes and their families. Baku 2019 is set to be a great event and we have a very talented group of British athletes coming together to form Team GB for this Festival.

“European Youth Olympic Festivals are fantastic for the next generation of British Olympic sporting stars, providing an opportunity to compete internationally, experience the unique world of multi-sport events and be part of Team GB.

“The British Olympic Association is already underway with planning for Paris 2024 and no doubt a number of these athletes will already have their eyes set on those Games. Hopefully Baku 2019 can act as a great springboard for them as they develop and move through their sporting career towards the senior ranks of Olympic sport, and I wish every athlete the very best for the Festival ahead.”

Tatum Keen said: “I’m really excited to fight in Baku. Judo is a big sport out there and the crowd and atmosphere in the stadium will be amazing. I’ve trained really hard for this and the experience is going to be great.

“I had an injury at the start of this year so it’s more of a relief to be selected after working hard to get fit and back in contention.

“People such as Sally Conway and the other senior athletes are a huge inspiration for me. To see what they’ve done at the Olympics having started with Team GB at events like this is really inspiring and hopefully I can follow in their footsteps.”

Tim Ellis, British Judo Performance Pathway Manager, said: “The European Youth Olympic Festival is a wonderful opportunity for some of the highest performing Cadets in Great Britain to experience a multi games competition. Logistically these can be really different and this experience will no doubt help when some of these athletes compete in future Olympic Games.

The opportunity to fight high level foreign competition is important also and after the Cadet Europeans last month I hope these athletes will be going to Baku, not only hungry for success but will clear developmental goals they have been working on post Warsaw” 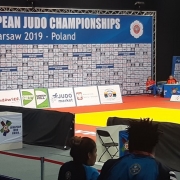 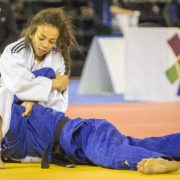 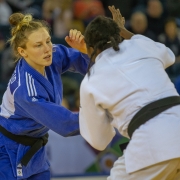 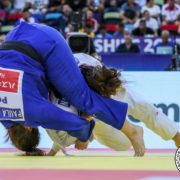 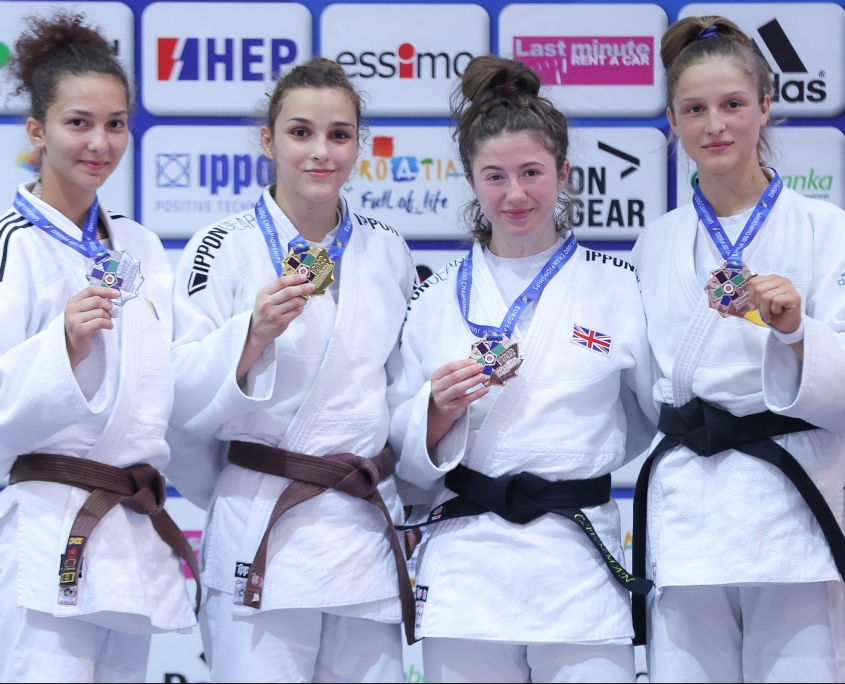 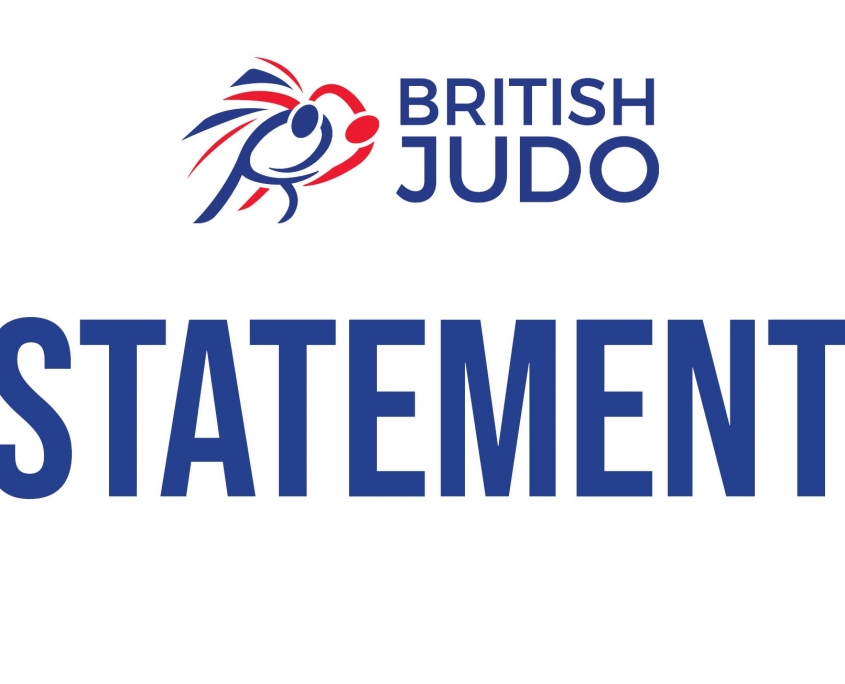 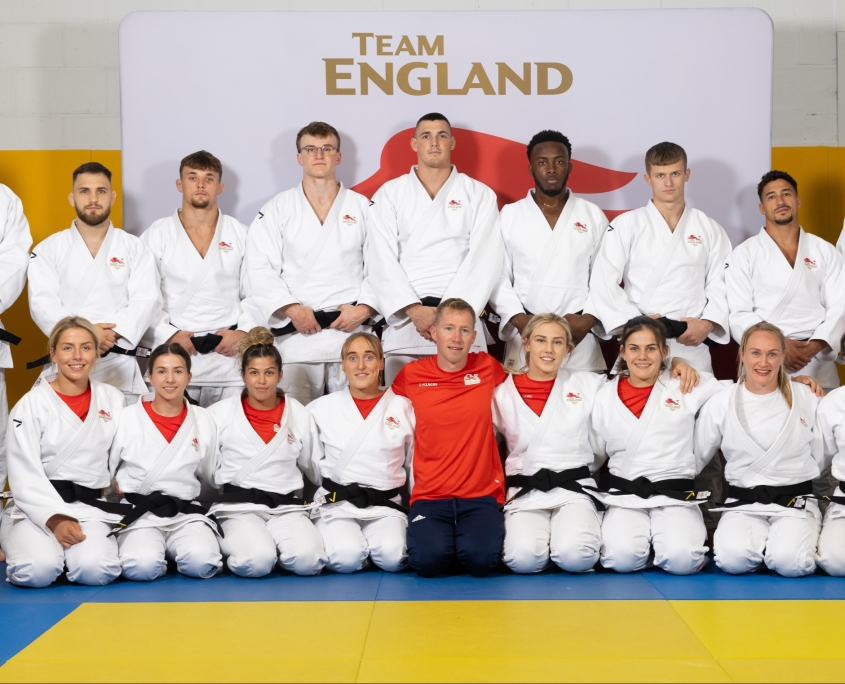 Feast In The East Scroll to top
Select the fields to be shown. Others will be hidden. Drag and drop to rearrange the order.
Click outside to hide the compare bar
Compare