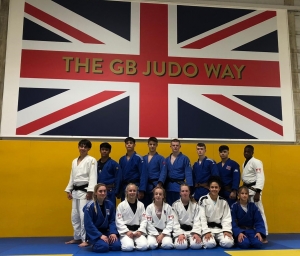 British Judo are pleased to announce the athletes selected for the 2019 European Cadet Championships, to be held from 27 – 30 June 2019, in Warsaw, Poland.

The 14-strong team of British Judo’s stars of tomorrow have been selected from the judo home nations based upon the domestic ranking list.

The cadet age group is the first and most challenging step to the higher level of competition. Many of the current British Judo stars shone when they were cadets, before reaching the highest level of senior international.

The European Cadet Championships form part of the British Judo Cadet ID list that is used to identify athletes for the GB Cadet Futures Training Camp which will be in October 2019. Around 10 cadets will travel to Tokyo to attend a training camp where they have a mixture of technical training at the Kodokan and at schools around Tokyo.

Tim Ellis, Performance Pathway Manager said: ‘The Cadet Europeans is the first time Cadets will experience competing as part of GB Judo. From start to finish this competition is a collaboration between Home Nations and GB which creates a fantastic experience for the Cadet Athletes. The opportunity to compete in an event of this stature will assist a young athlete to feel comfortable when they compete at Junior or Senior Europeans or Worlds.

From a GB perspective coming away with a result or medal is not necessarily the priority at this stage, but to perform to the best of their ability and leave everything on the mat is. Of course a medal is nice but athletes and coaches are looking long term and can use this Championships as a building block towards Paris 2024 or Los Angeles 2028.’

Competition in Warsaw starts at 9am UK time. Final Block is scheduled to start at 3:30pm on Thursday 27th and Friday 28th, with a 3pm start on Saturday 29th and Sunday 30th.  You can watch it all live via eju.net. The full draw will be on ippon.org

Follow @BritishJudo on Twitter for end of prelims and results updates at the end of each day.

The full British Judo team is: 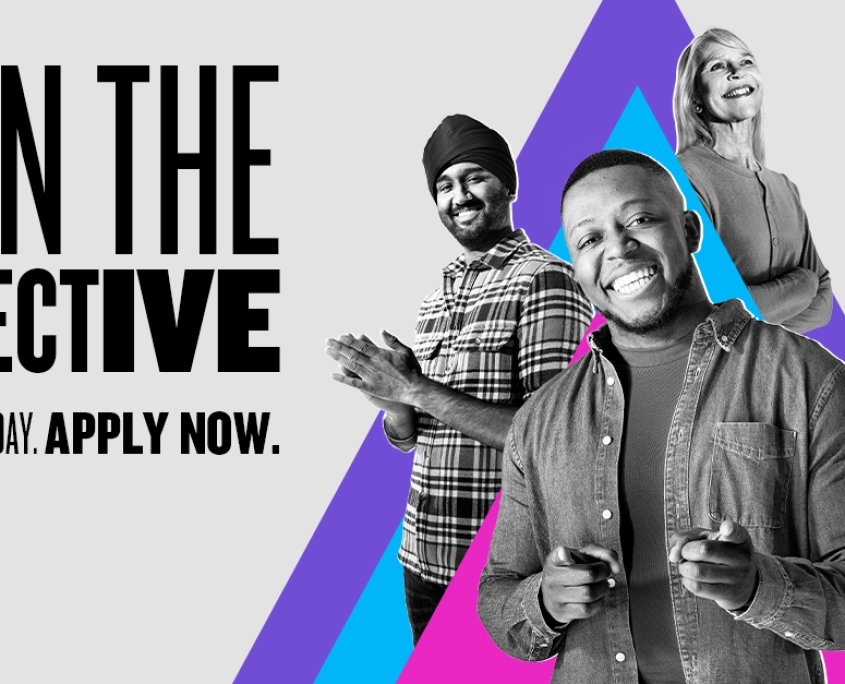 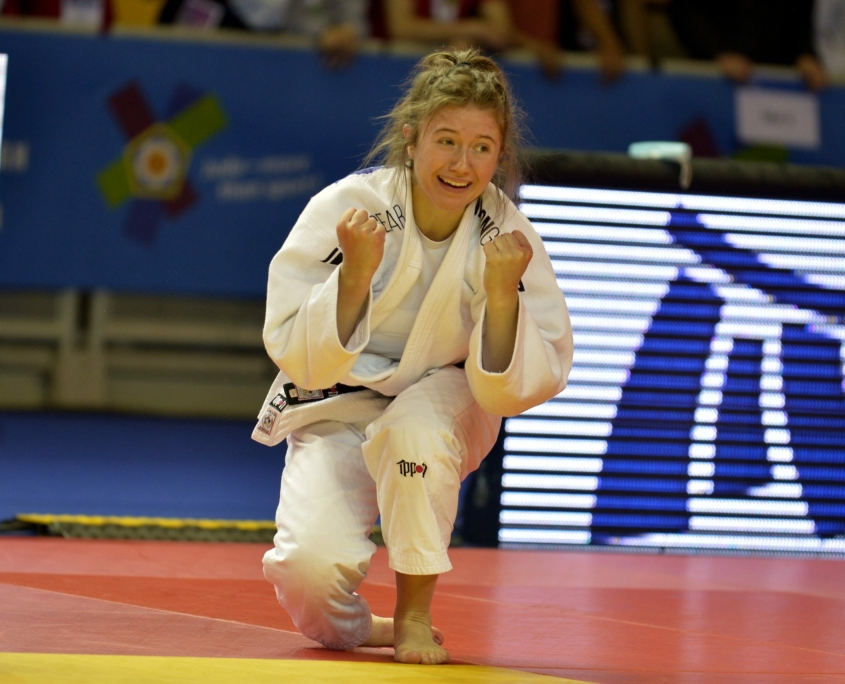 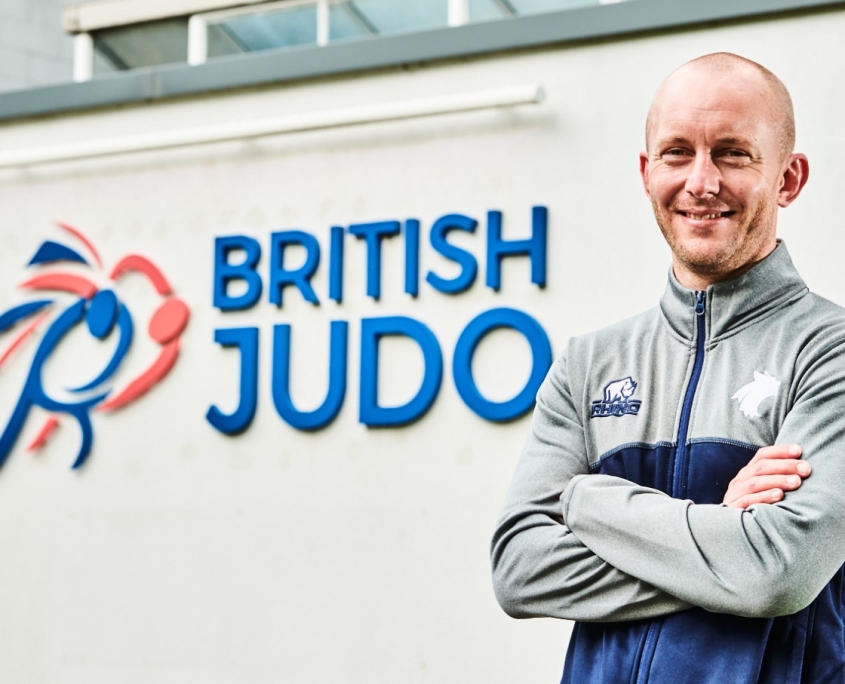 Samuel Ingram announces his retirement Scroll to top
Select the fields to be shown. Others will be hidden. Drag and drop to rearrange the order.
Click outside to hide the compare bar
Compare