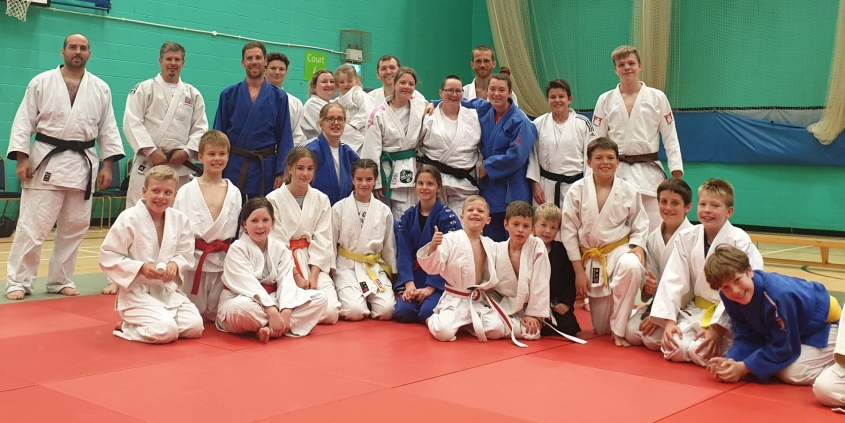 Sunday 22nd May Redruth Judo Club held a fundraising day where funds went to the head coach to help support her battle with cancer. The event was organised by Eva as a surprise for Rowann as both herself and her son, Jago, are battling cancer. This event had over 30 people across the whole of the Southwest attending training.

Eva wanted the event to have a fun approach to training so it would keep participants smiling during the three hours. Rowann, the head coach of Redruth Judo Club attended to say hi to everyone – this was when Eva announced that the event was organised to raise funds that will go towards supporting both herself and her son’s battle with cancer ensuring their journey is as smooth as it can be. Over £450 was raised on the day and a go fund me page has been created to continue raising money for both Rowann and her son. The money raised will go towards travel expenses so she can visit her son in Liverpool who is currently undergoing radiotherapy treatment or on other costs to ensure that her battle with cancer is going smoothly.

Preparation for the event included a few days of paperwork, advertising, and reaching out to people within the Southwest area ensuring that Rowann would not find out (Eva was successful in Rowann not finding out about the event). Prizes were donated including a signed European Championship T-Shirt from Chelsie Giles and Gemma Howell – this went to Plymouth.

Eva’s expectations from the event were mixed as she was not sure about the total number of people who would attend. She was pleased to see a variety of club members attending. Everyone on the mat enjoyed themselves and Redruth Judo Club community grew. 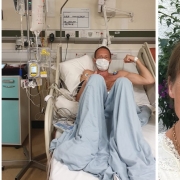 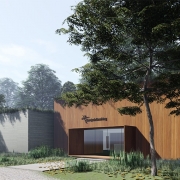 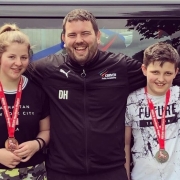 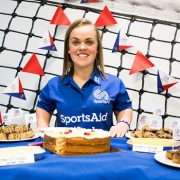 SportsAid Week Is Back This September - Request Your Free Fundraising Pack Today!

Toprak 7th on opening day of Tbilisi Grand Slam Scroll to top
Select the fields to be shown. Others will be hidden. Drag and drop to rearrange the order.
Click outside to hide the compare bar
Compare