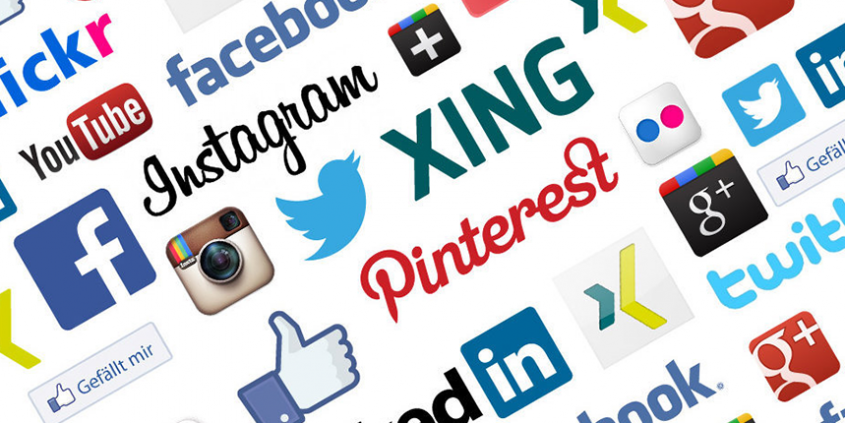 A young judoka enjoyed some time in front of the camera

Thought @Ashleymckenzi12 did enough to win in normal time but loses out for bronze in golden score.Some strong fights today.

A great opportunity to meet a legend

Big thanks to Kerry for inviting @kelvinMknight & myself to SKK yesterday to meet Yoko Tanabe. Great to see Joyce again too! @BritishJudo pic.twitter.com/I7xg0Hft1L

The north west gets ready for some judo

A special day for Moberly Judo

A job well done for our VI judoka

Jemima Yeats-Brown continues to smash out the rehab

An impressive medal haul from Simply Judo at the weekend

A fantastic day at the NI Championships. Congratulations to our new NI Champions & medalists! We won 14 Gold, 9 Silver and 5 Bronze medals! pic.twitter.com/89bY1LtKMs

Soon be time to find out if a bear really can catch a wolf. Come on @bf130392 get into that final #sorrynotsorry

No medal for Ben Fletcher but he’ll be back

A good performance but no metal to show for it! 5th place in Düsseldorf today!! Cheers for the love and for everyone's support, I'll be back stronger soon #mjchurch #5th #dusseldorfgp

GB Judo Medal Round Up – February 2017 Scroll to top
Select the fields to be shown. Others will be hidden. Drag and drop to rearrange the order.
Click outside to hide the compare bar
Compare