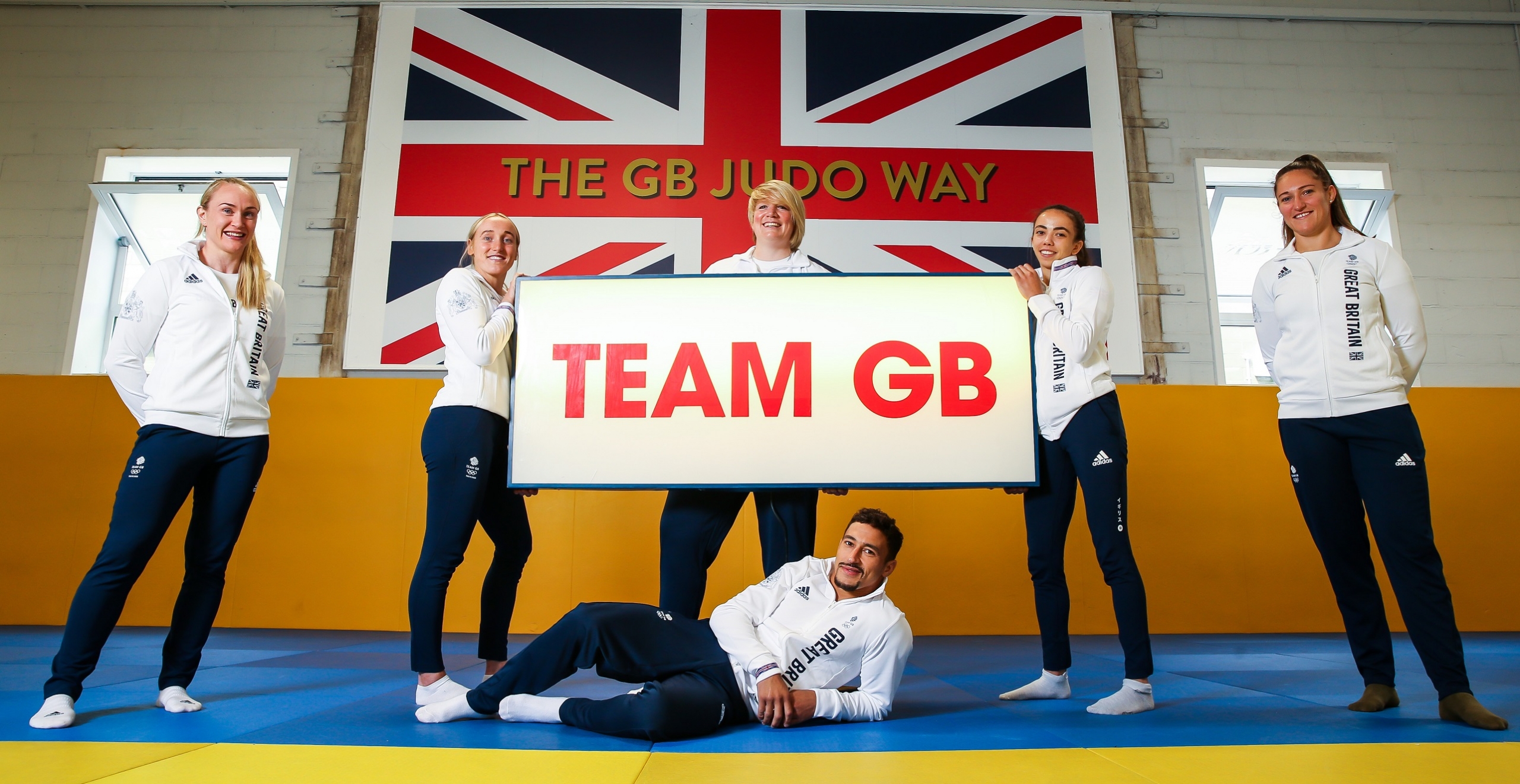 The British Olympic Association has confirmed the selection of six fighters who will represent Team GB in judo at the rescheduled Tokyo Olympic Games.

Commonwealth Champion and two-time European Championship bronze medallist Ashley McKenzie competes at his third Olympic Games having made his debut in London. McKenzie will compete in the -60kg category.

Chelsie Giles will make her Olympic debut in Tokyo and heads to the home of judo in stunning form, having topped the podium at the Tel Aviv Grand Slam before winning silver at the Tbilisi Grand Slam. Giles travels to Tokyo seeded eighth, meaning she will not face another seeded fighter until the quarter final stage, at the earliest.

Lucy Renshall had the most challenging qualification of the six after defeating three fighters all vying for the one -63kg qualification spot at the start of the year. Renshall secured her qualification with a gold medal at the Antalya Grand Slam following a fifth-place finish at the Tbilisi Grand Slam and will travel to Tokyo as an Olympic debutant.

Gemma Howell will compete in the -70kg category at her second Olympic Games. Paris Grand Slam bronze medallist, Howell, made her Olympic debut in 2012 and has overcome multiple injuries to secure her qualification to Tokyo.

Wales’ Natalie Powell competes at her second Olympic Games, having made her debut finishing seventh in Rio. Powell is a Commonwealth Champion, 3x European Championship bronze medallist and a World Championship bronze medallist. Powell will head to Tokyo seeded fifth following some impressive performances that saw her win gold at the 2020 Tel Aviv Grand Prix and silver at the 2019 Brasilia Grand Slam.

Commonwealth Games champion Sarah Adlington is the most experienced member of the British squad having made her British Judo senior debut back in 2008 at the European Championships in Lisbon. However, this will be her first Olympic Games after she qualified through the ‘Continental quota’.

Mark England, Team GB Chef de Mission for the Tokyo Olympic Games, said: “We are very proud to be sending such a strong judo squad to Tokyo to represent Team GB at the Olympic Games. There is a wealth of talent in this group, not only from those who have previous Olympic Games experience, but right across the board.

“Tokyo first hosted the Olympic Games in 1964 and there is something very special about Team GB returning there – to the home of judo – to show the world what they are capable of. Just weeks away from the Opening Ceremony on the 23rd July, we wish this team the very best in their final preparations.”

British Judo Performance Director and Judo Team Leader for Tokyo, Nigel Donohue can’t wait to see judo return to its spiritual home and for the experience that the Games will bring to the British athletes, commenting:

“It is a fantastic achievement to qualify and gain selection for what will be an historical and iconic Olympic Games for Judo that is in the Budokan Hall where Judo made its debut at the 1964 Olympic Games. Mckenzie will be competing in this third consecutive Olympic Games, Powell and Howell will compete in their second Games and Giles, Renshall and Adlington will debut in their first Olympic Games, who all go to Tokyo with some extraordinary results in the cycle that sealed their qualification and selection.

“There is no doubt that this has been a challenging qualification period in many different ways both on and off the mat, but a challenge that our team have managed extremely well where we have seen some outstanding performances when we returned back to competition this year following the enforced break due to the World pandemic.

“As we head into Tokyo, we have a team who have a track record of medalling at key events in the cycle or have produced some world class performances on the road to Tokyo, which gives extreme confidence in knowing that we have a group of fighters who can compete and perform against the best in the world at this level. It’s a privilege to be representing Team GB and believe these Games will be exciting, unpredictable and an opportunity to showcase to the world that we are ready for Tokyo 2020.”

Chief Executive Andrew Scoular was equally excited to see judo head home! “Japan is the spiritual home of judo and I am looking forwards to seeing the team compete in such an iconic venue! My alarm clock will be set early each day to ensure I don’t miss a fight! Good luck to each of them!”

Chairman Ronnie Saez echoed Scoular’s comments: “It has been a difficult past 18 months for everyone across the sport of judo. As the team prepares to head off to Japan, we will be cheering on back home as the guys take to the mat each day! I wish them all the best of luck and look forward to seeing how they compete!”

New Funding Available for Women’s sport Scroll to top
Select the fields to be shown. Others will be hidden. Drag and drop to rearrange the order.
Click outside to hide the compare bar
Compare
Wishlist 0
Open wishlist page Continue shopping