You are here: Home / England Judo / Silver for Keen in Athens 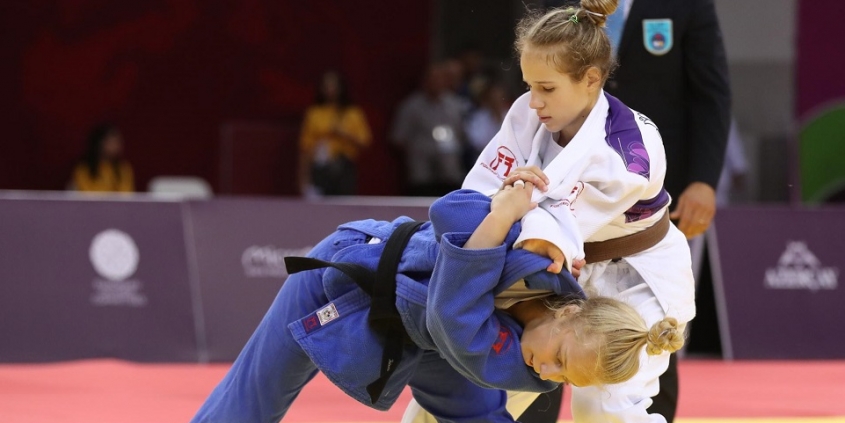 The Bradley Stoke fighter entered the competition as the 2nd seed and following an opening round bye, defeated Ilayda Merve Kocygit (TUR) in Round 2 by waza-ari score before booking her place in the Semi-Finals following a victory over Alexandra Pasca (ROU), a fighter who had previously defeated Keen in the bronze medal contest at the 2019 European Youth Olympic Festival.

Keen booked her place in the Final following victory against Kinga Klimczak (POL). She faced Nikolina Nisavic (SRB) for the gold medal. With the score level at a waza-ari score each it was Nisavic who found the winning score to secure the gold medal, meaning Keen settled for silver, her third successive medal after also winning silver at the Dubrovnik European Cup back in October.

The result now sees Keen climb to 11th in the world rankings. 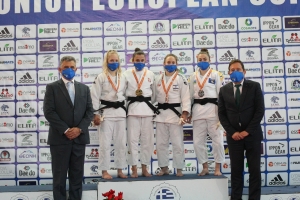 There was a 5th place finish for Ryan Rijksen-Salman, in what was his first time making an international medal contest. Rijksen-Salman topped his Pool following victories against Rios Kuka (KOS) and former World Cadet Championship bronze medallist Aidar Arapov (KAZ).

A Semi-Final defeat to Cem Demirtas (TUR) progressed Rijksen-Salman to the bronze medal contest to face Maksims Dunovs (LAT). A waza-ari score up as the contest approached the halfway mark, Rijksen-Salman was countered and thrown for ippon score, meaning he had to settle for 5th.

The GB Judo squad return to action this weekend as the IJF World Tour returns with the Antalya Grand Slam. We will bring you a full preview following the draw tomorrow.

76 JUDOKA CROWNED CHAMPIONS AT THE 2022 BRITISH SCHOOLS WEEKEND: Updated Scroll to top
Select the fields to be shown. Others will be hidden. Drag and drop to rearrange the order.
Click outside to hide the compare bar
Compare