You are here: Home / Association news / Seventh Place for Powell in Tokyo 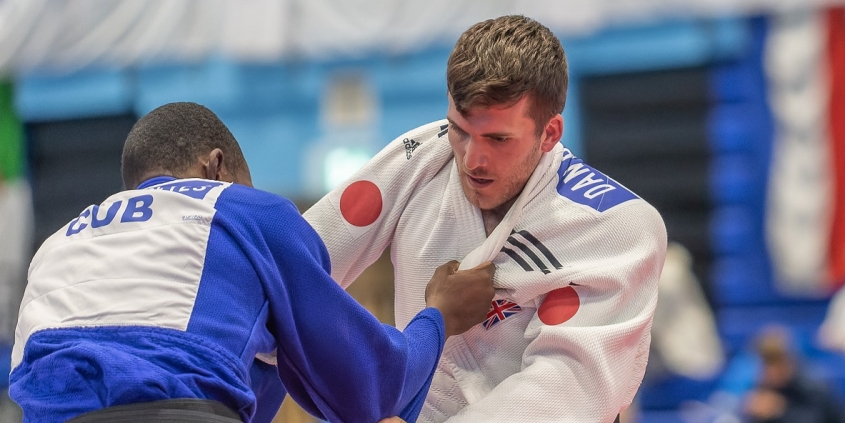 It wasn’t to be for Dan Powell in the -81kg competition at the Paralympics as he recorded a Seventh Placed finish on the second day at the Nippon Budokan.

Defeat in the Quarter Final and Repechage saw Powell match the same result from his previous Paralympic Games appearance in London.

He started the day in fine form with an excellent victory over Brazil’s Harlley Damiao Pereira Arruda in the opening round.

He demonstrated great mental toughness as he fell behind at the halfway stage of the contest to a debatable waza-ari score that didn’t look like the Brazilian had full control over.

This sparked the Brit into life and prompted an outburst of emotion from Powell after he was able to drag the Brazilian onto the mat and secure a chokehold and the win.

A difficult Quarter Final awaited Powell against Azerbaijan’s World No.4 Huseyn Rahimli. Rahimli is a Silver medallist from his home Grand Prix earlier this year and is a former World Championships Bronze medal (won in 2018).

He proved to be too much for the Brit as he scored waza-ari via Sumi-otoshi and finished the contest after 90 seconds with an excellent Tsuri-goshi.

The result dropped Powell into the Repechage where he came up against France’s Nathan Petit. The two had met once previously at the 2018 European Championships in which the French athlete got the better of Powell.

It was a lively start to the contest with both athletes holding nothing back in the quest to qualify for the Bronze medal contest. Two waza-ari scores from Petit was enough to eliminate a distraught Powell from the Paralympics.

We caught up with a tearful Powell after he stepped off the mat:

“It was a great win for me (first round victory). It was nice to start the day off well. It was an emotional battle with him and it got tough at times. It was a good way of blowing out some emotions”

“After that (the first round), I had two very tough opponents. It hasn’t gone the way that I trained for. This is judo, you can win and lose on the smallest margins.”

“I was fitter and stronger than I have ever been coming into the competition. It’s one of those things. That’s judo!”

“I will take some time after this competition to get my elbow sorted as that requires surgery. The rehab team at British Judo have got me in a great position to be here today. I just need to get myself fixed up now and go again!”

When asked about the difference between competing in his last Paralympic Games (London 2012) and today, Powell admitted being away from his young son has been tough.

“Oh I have changed massively. That was nine years ago then and I was just a child and now I am a man with a little lad. It has been really tough being away from home!”

Tomorrow sees the triple threat of Elliot Stewart, Chris Skelley and Jack Hodgson all take to the mat as Great Britain looks for its first judo Paralympic medal of the Games.

Tune in from 2:30am (UK Time) on Channel 4 as well as their dedicated Channel 4 website, with over 1,000 hours of coverage on 16 live streams at https://paralympics.channel4.com/ 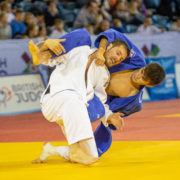 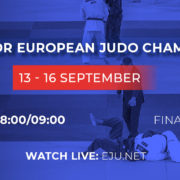 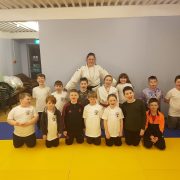 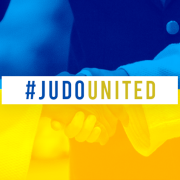 Double Medal Delight For GB Judo at Paralympics Scroll to top
Select the fields to be shown. Others will be hidden. Drag and drop to rearrange the order.
Click outside to hide the compare bar
Compare