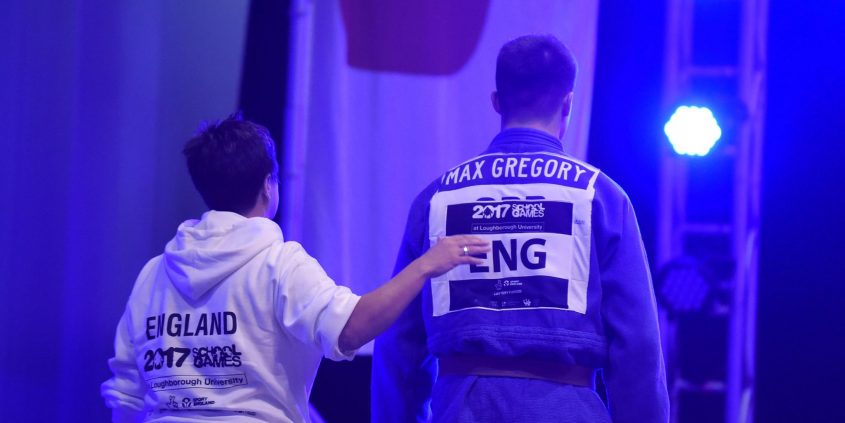 The British Judo Association are pleased to announce that Sandra Klinger has been appoint as the new England Talent Development Coach.

Sandra has previously worked for the British Judo Association in a variety of Regional Development roles alongside coaching duties at the University of Bath.

She has been a part of judo for over 30 years and gained a lot of competitive experience representing Germany on their Senior squad between 1992-2001 before progressing into coaching. Sandra has a wealth of experience at national level competition where she worked as an Olympic Centre Coach with the German National Cadets, winning medals at major national and international events.

“I’m thrilled to have been chosen for the role. It is exciting for me to start this new chapter and having a chance to develop young athletes to achieve their long-term goals” Sandra commented.

“The England program has always been as strong part of the GB pathway which I would like to continue with my aspirations to help develop more young talented athletes onto the WCPP.”

Joyce Heron, Technical Manager at the British Judo Association, was full of praise of Sandra’s work within the Western Area.

“The England Talent Development programme are delighted to have Sandra take on the role of Lead Coach for England.

“It is a challenging role, however, given her vast experience in both educating coaches and developing young talent players in Germany and more recently the Western Area, we have every confidence that Sandra will have a huge positive influence on the success of England players that move onto the WCPP in the future.”

Don’t Forget to Vote For Your England Representative Director Scroll to top
Select the fields to be shown. Others will be hidden. Drag and drop to rearrange the order.
Click outside to hide the compare bar
Compare