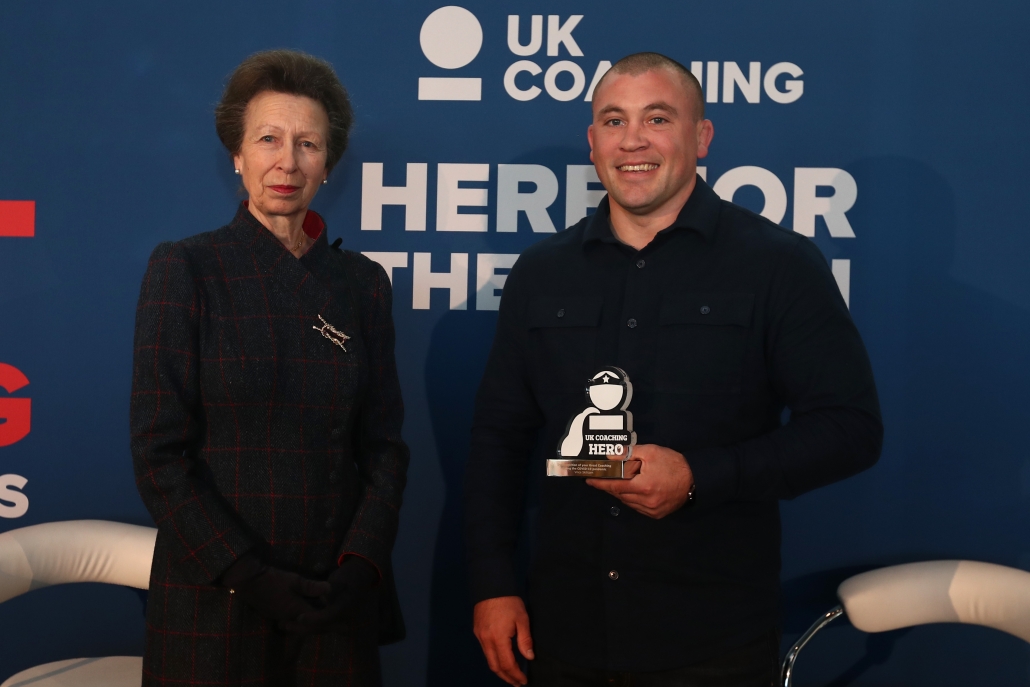 Twenty-five lockdown coaching heroes were recognised and celebrated at the UK Coaching Hero Awards ceremony in Leeds on Wednesday, 6 October.

One of our own, Vince Skillcorn, was amongst the coaching heroes after being nominated for his incredible work in his Fighting Fitness club in Surrey during lockdown.

The coaches, who were voted by the public for their innovations and achievements to keep people moving during the coronavirus lockdowns, each received a memento from UK Coaching’s Royal Partron, HRH The Princess Royal to mark the considerable difference they made to people’s mental and physical well-being.

“Many congratulations to all our winners. We applaud your efforts and the role you played in your communities, boosting morale and lifting people’s moods in a completely alienating time.

A big thanks to everyone who voted. 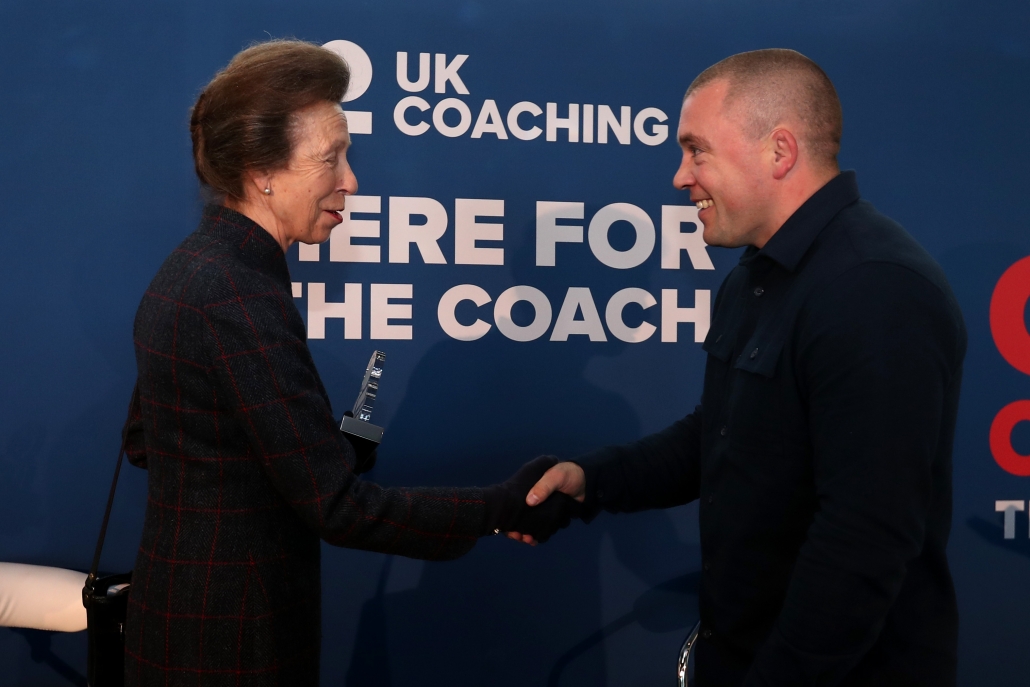 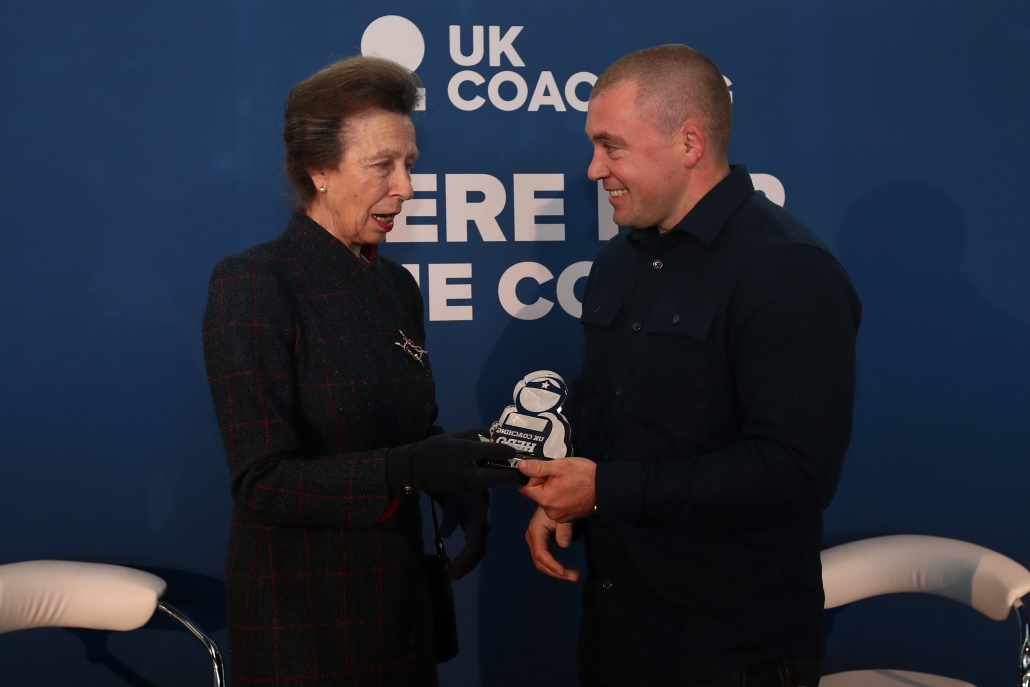 “Coaching is about people and great coaching is people-focused, so we feared the worse for the nation’s coaching workforce and the people they support when the restrictions were implemented.

“Yet, we are masters of our own fate, and as such thousands of coaches ripped up the rule book and used innovation, technology and hard graft to connect with their participants virtually, delivering great coaching experiences.

“Naturally, the stories of our ‘lockdown coaches’ were so good that tens of thousands of people used their thumbs to give kudos to their favourite coach.”

“You supported, guided and inspired people to achieve goals and transform their lives through something unprecedented. We’re incredibly proud of you – well done.”

From 500 public nominations, a long list of 75 coaches from 65 different places around the UK and representing nearly 40 sports and activities were chosen for public vote. During UK Coaching Week 2021, the British voted for their favourite coach and over 65,000 votes were cast in the ballot. 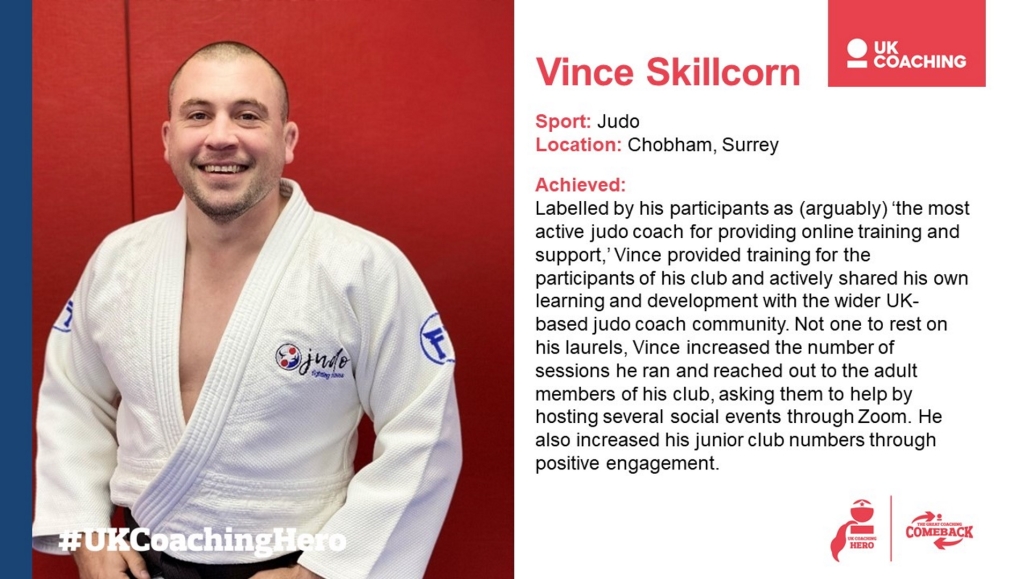 Performance Paris Olympics/Paralympics Coaching Setup – 2021-2024 Scroll to top
Select the fields to be shown. Others will be hidden. Drag and drop to rearrange the order.
Click outside to hide the compare bar
Compare