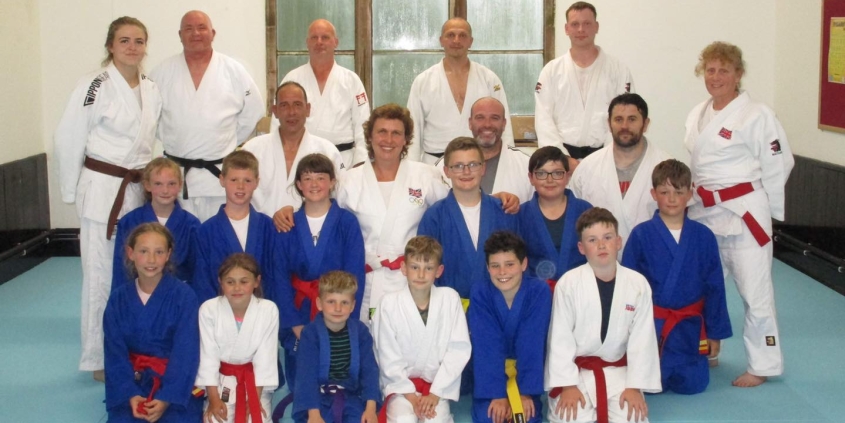 Celebrations began for Sankaikuni Judo with the opening of their dojo. The President of the British Judo Association, Rowena Birch, formally opened Sankaikuni Judo on Friday 1st July.

After the first throw on the new mats, the President of the British Judo Association, Rowena Birch led a session in the new dojo, club members, Keswick Judo Club, children who attend after-school and breakfast clubs in the local area along with local dignitaries were invited to the opening of Sankaikuni Judo. Several children are keen on joining the club or have now joined Sankaikuni Judo after enjoying a fantastic time with Rowena. The children were able to get photographs and autographs with Rowena after the session. Spectators were able to watch the session on TVs downstairs in the viewing area with some refreshments. Sankaikuni Judo currently meets every Wednesday evening from 18:15  and are intending to expand once the summer school holidays have finished. 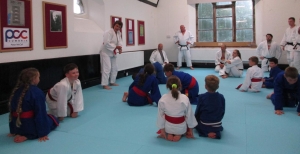 Nominations for the 25th UK Coaching Awards are now open Scroll to top
Select the fields to be shown. Others will be hidden. Drag and drop to rearrange the order.
Click outside to hide the compare bar
Compare