British Judo is pleased to announce that, following the recent Presidential  and Board elections Rowena Birch has been named as the new President of the Association with Paul Ajala and Ben Quilter elected to join the Board.

All British Judo A-Clubs were encouraged to vote for the right to name the next President and all three candidates have spent the past month campaigning for votes.

Birch commented: “I would like to thank the clubs for their confidence in voting for me and I look forward to working with the Council and supporting the Board to ensure that British Judo remains a  dynamic, progressive, inclusive, and competitive nation in the world.”

In the second election, Paul Ajala and Ben Quilter have been elected to the British Judo Board as Non-Executive Directors. They were both nominated for the skills, knowledge, experience and drive to help run our Association.

The Association would like to Congratulate Rowena, Paul and Ben on a successful election. We are looking forward to working them all over their coming term! 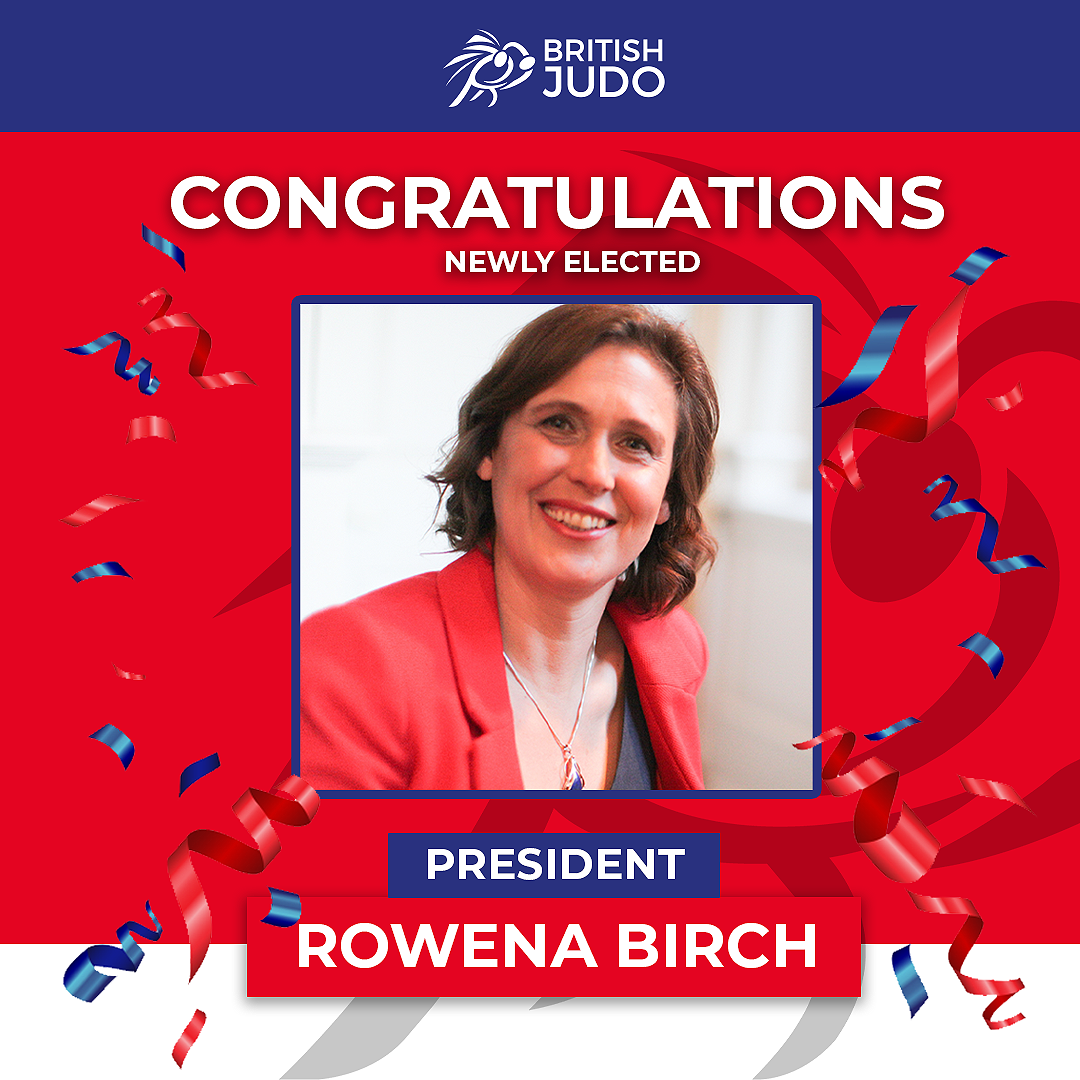 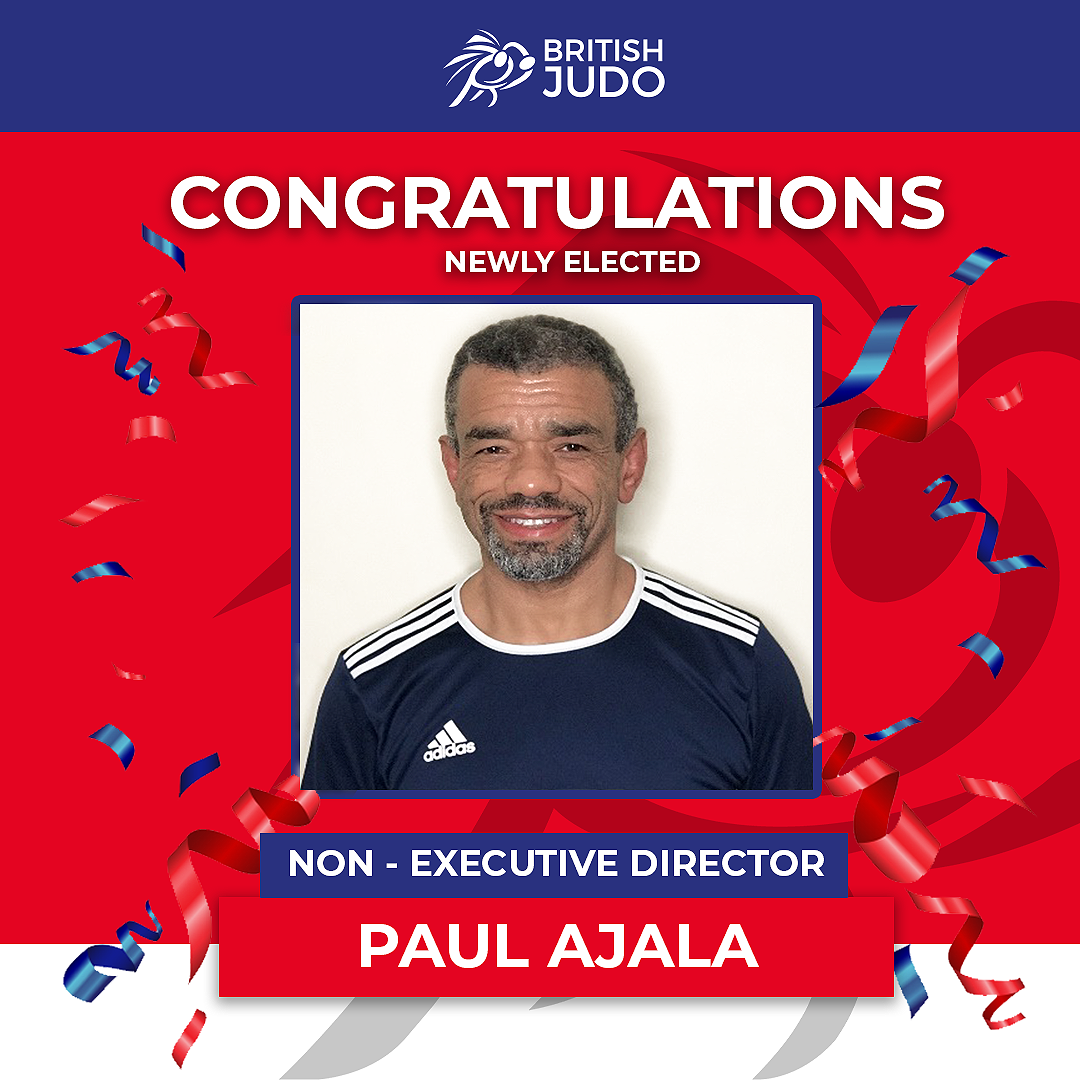 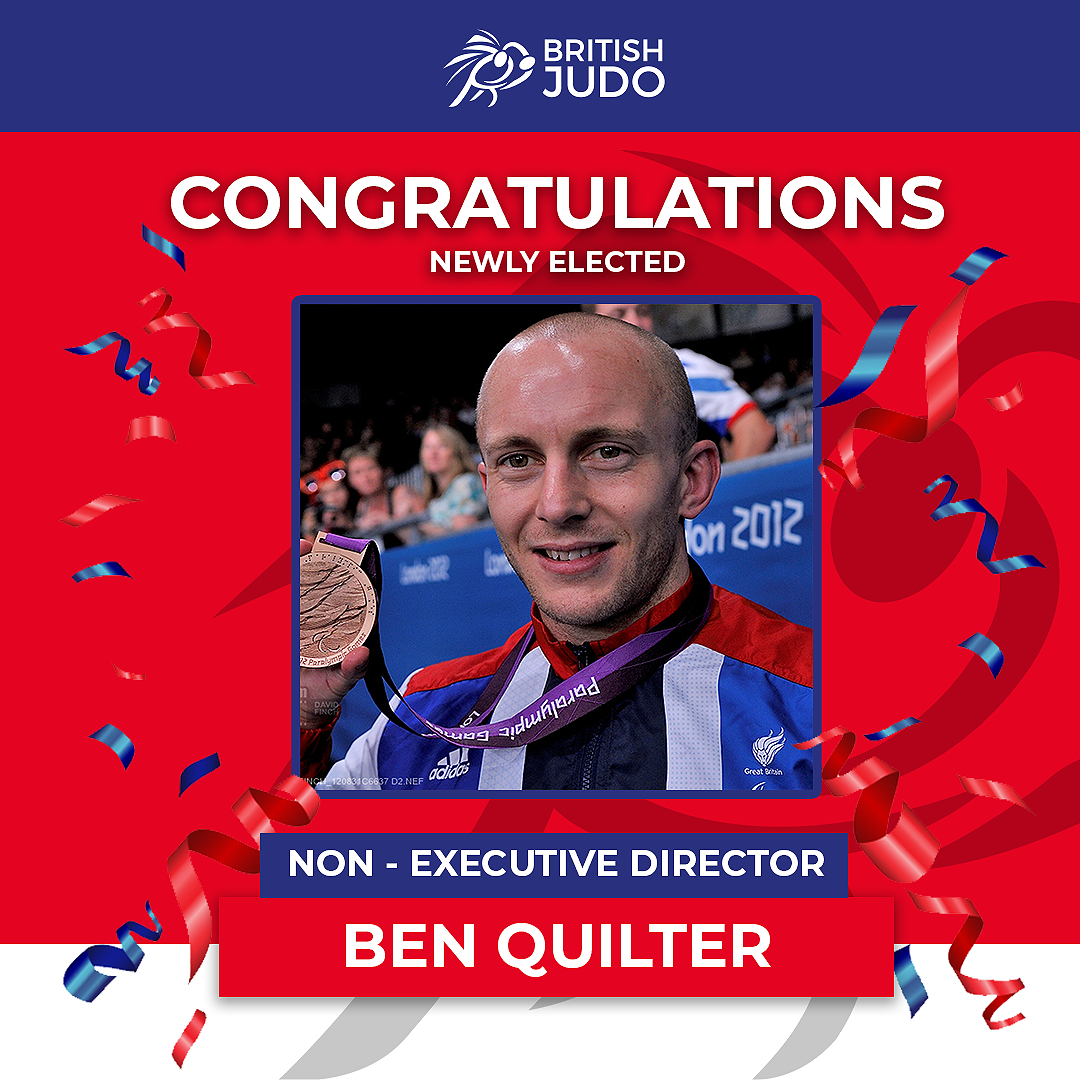 Weekend round up from Malaga European Open and Veteran World Championships Scroll to top
Select the fields to be shown. Others will be hidden. Drag and drop to rearrange the order.
Click outside to hide the compare bar
Compare