You are here: Home / Featured / Rio champion Tachimoto to work with WCPP 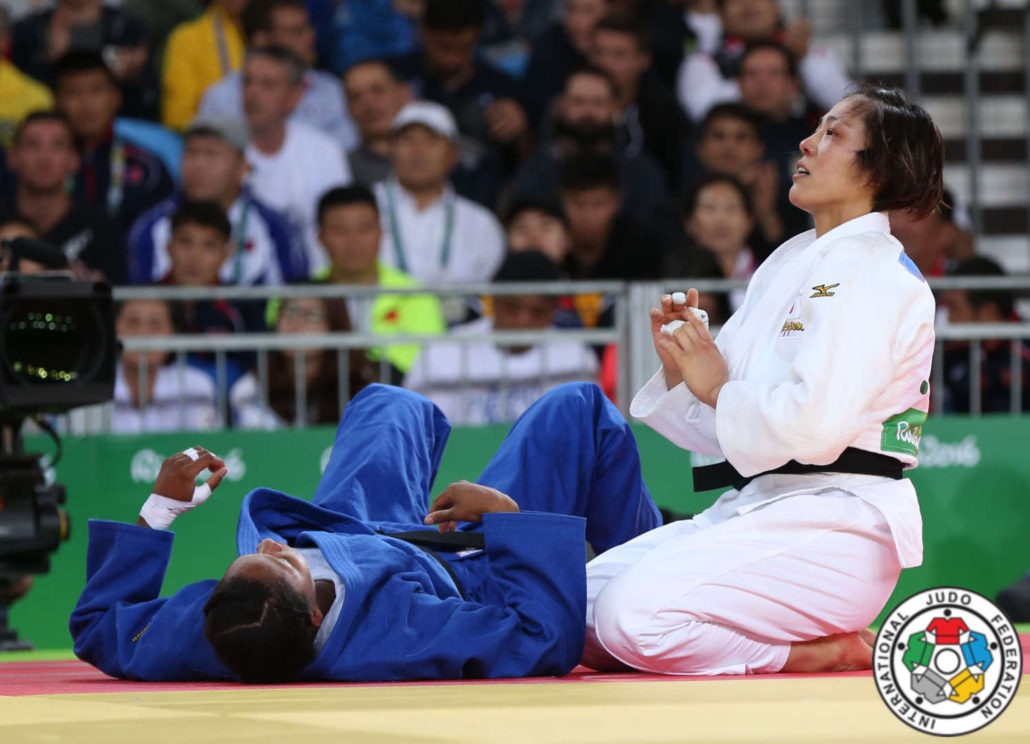 The Japanese judoka, who retired from competitive judo last year at just 27 years of age, will work alongside coaches and athletes on the WCPP over a five-week period.

“It is with great pleasure that we have the opportunity to bring over Haruka Tachimoto to the British Judo Centre of Excellence to work with our athletes and coaches.

“Haruka’s visit is a continuation of our ‘Pool Coaches’ strategy which has the aim of enhancing the WCPP Coaching environment and providing additional technical support to the programme under the direction of the Coaching Team.

“As well as being a superb all-around judoka in both tachiwaza and newaza, we will also get a chance to learn from an athlete who knew how to perform consistently at major competitions, including the Olympic Games.”

As well as being Olympic champion in 2016, Tachimoto was also a Paris and Tokyo Grand Slam gold medallist during her career and was two-time Junior World champion.

Technical sessions are open to current members of the British Judo Junior and Senior Squads. If you would like to attend one of these sessions please email GB Senior Elite Performance Coach Kate Howey MBE: kate.howey@britishjudo.org.uk 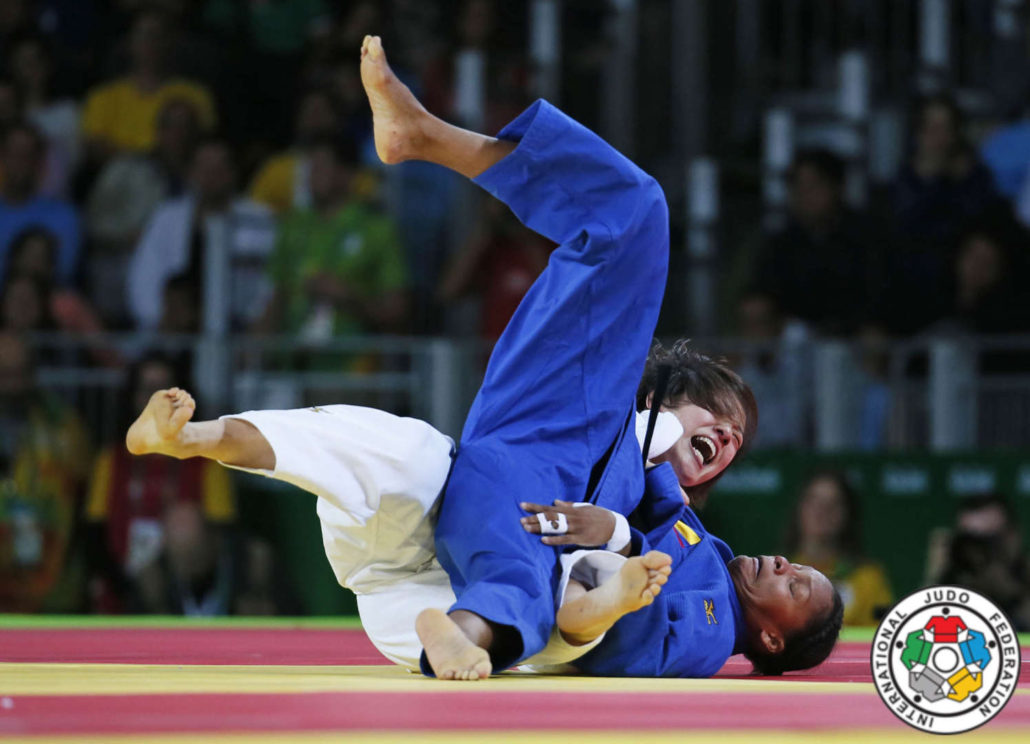 GB Judo Preview: Dusseldorf Grand Slam 23-25 February 2018 Scroll to top
Select the fields to be shown. Others will be hidden. Drag and drop to rearrange the order.
Click outside to hide the compare bar
Compare
Wishlist 0
Open wishlist page Continue shopping