You are here: Home / Association news / Preventing abuse in Positions of Trust Closing the Loophole – A change i...

For many years sport in general, and the BJA in particular, have been quite explicit in banning sexual relations between a player aged 16 or 17 years and their coach, even if the relationship was consensual. That is because it is an abuse of the position of power by the Coach and this is clearly laid out in the coaches code of conduct which can be found at Appendix 11 in SafeLandings.

The BJA wholeheartedly supported the NSPCC campaign to change the law and treat coaches the same as teachers and make it illegal for sexual relationships between coaches and participants aged 16 or 17 years old. That campaign has been successful and the law is changing.

As of 28 June 2022, the law in England and Wales states that those in a position of trust in sports organisations, such as a coach, cannot legally have a sexual relationship with young people they look after, under 18 years old.

(In Northern Ireland the new law awaits a commencement Order and we await a new law for Scotland.  It remains a disciplinary matter in both countries pending new legislation

Within the new policy, sport is defined as: a) any game in which physical skill is the predominant factor, and b) any form of physical recreation which is also engaged in for purposes of competition or display. It is not the case that both (a) and (b) must be met to meet the definition – either one is sufficient.

Those in authority positions in sport can have a positive influence on the welfare of a young person, by providing role models or someone to turn to if they have a concern. But it is important to have clear boundaries in place for the safety of both the young people and the staff, to ensure exploitation cannot take place.

There are still many uncertainties about the new legislation but the NSPCC have issued a briefing sheet which can be found here: – Preventing abuse in positions of trust in sport (thecpsu.org.uk)

If you have any questions or have any concerns about potential abuses of Positions of Trust, please contact the Safeguarding Team at Safeguarding@britishjudo.org.uk 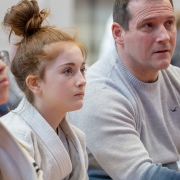 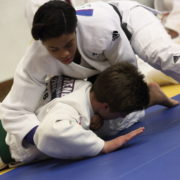 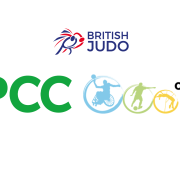 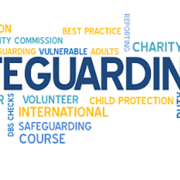 5 things your club can do to improve its safeguarding standard 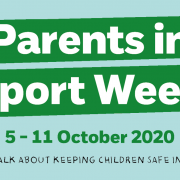 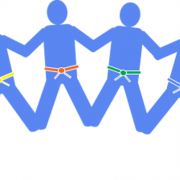 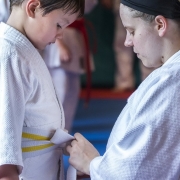 Board Elections Now Open For Voting Scroll to top
Select the fields to be shown. Others will be hidden. Drag and drop to rearrange the order.
Click outside to hide the compare bar
Compare