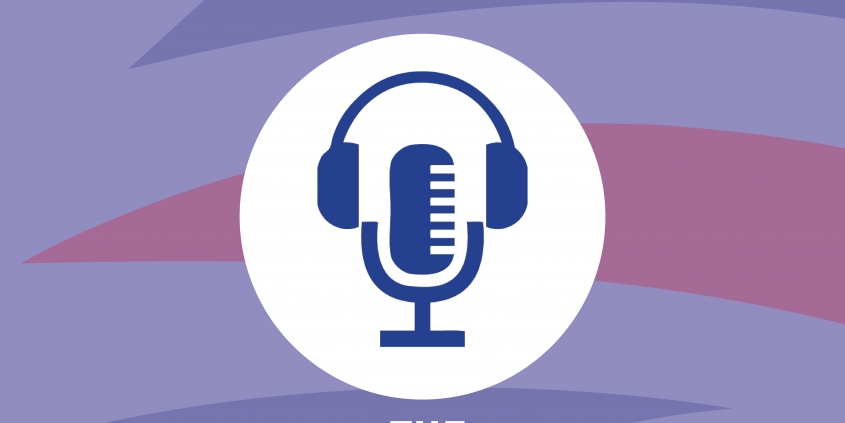 We are joined in episode 4 by 2x Olympic silver medallist, 1981 World Champion and 5x European Champion, the voice of judo, Neil Adams MBE.

In this open and honest podcast, Neil discusses his career highs and the difficult lows as he initially struggled to make the transition from world class athlete to coach.

This is a must listen for any judo fan! 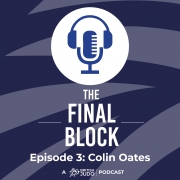 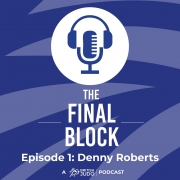