You are here: Home / Kelly Petersen-Pollard 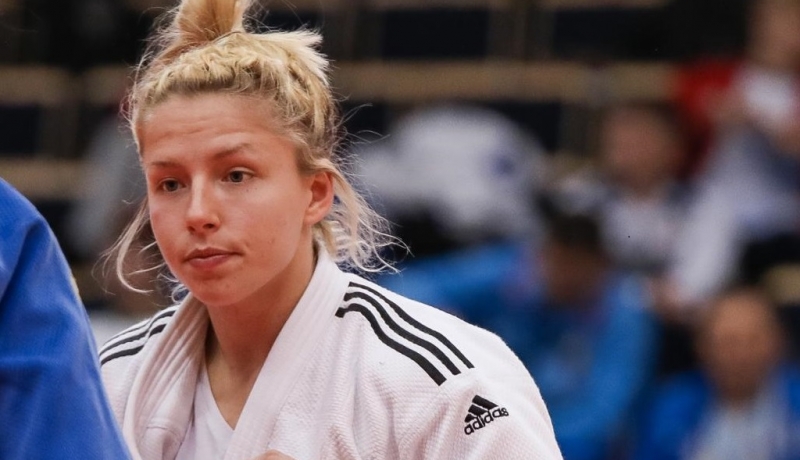 After a successful junior career, Kelly has made the seamless transition to the senior ranks. The European Junior Champion has medalled at multiple Grand Slam events.

Kelly started judo aged 4 after attending classes at her local primary school. After watching her brother and mum training, she was invited to join the class and has never left the mat since.

Kelly made her senior European Championship debut in 2022 finishing 7th. 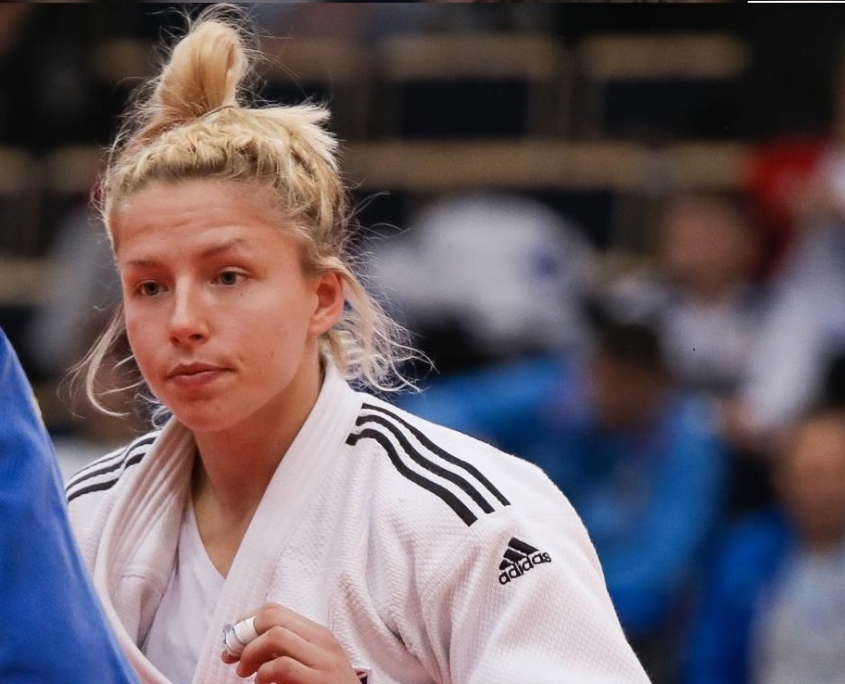 Ashley McKenzie Scroll to top
Select the fields to be shown. Others will be hidden. Drag and drop to rearrange the order.
Click outside to hide the compare bar
Compare
Wishlist 0
Open wishlist page Continue shopping