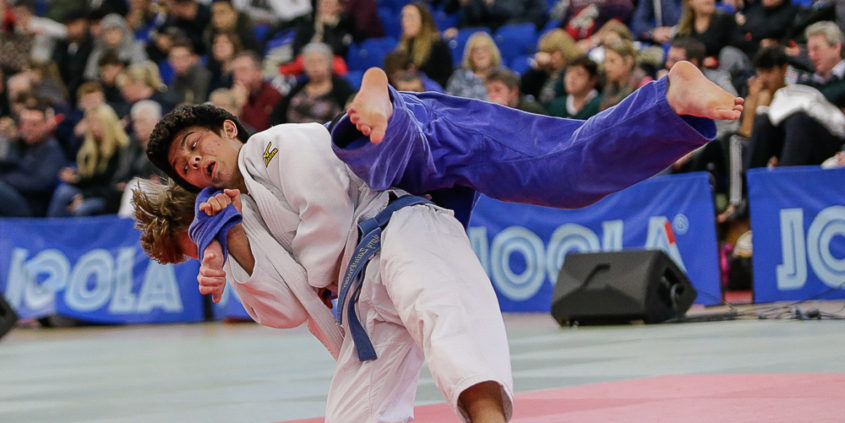 This competition has not been staged for a number of years but is making a return in 2018 as part of the British Judo Association Competition Structure and in particular, to support the new England Judo Squad Programme.

Competitors must hold current BJA or affiliate membership. Foreign competitors must be a member of their national governing body and produce evidence of this as well as photographic evidence of age (eg passport). All competitors MUST bring their VALID judo membership card to registration along with their record book which shows they meet the minimum grade.

Competition Format: Format will be compound repechage if 8 or more entries and pools to crossover or single pool if fewer than 8.

This is a BJA Level Three event for Pre-Cadets. Strangles and arm-locks are NOT allowed.

Positive coaching will be allowed throughout the contest for Pre-Cadets.

This is a BJA Level Four event for Cadets. For Cadets, IJF rules will be in force with the following exceptions:

Blue and white judogi are not required. If you bring a blue judogi, you MUST also bring a white one.Remember to bring your own blue and white belt and your grade belt for medal presentations.

Usual allowances of 0.5 kg for boys and 0.6 kg for girls will be used.

Three mats will be used. A warm up area will be available.
Players must make the minimum weight for their category.

For more information about the event, please click here 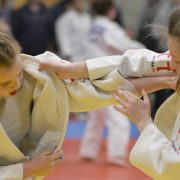 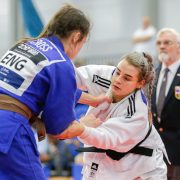 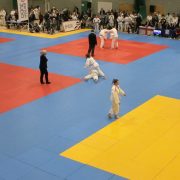 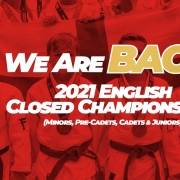 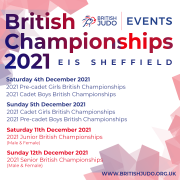 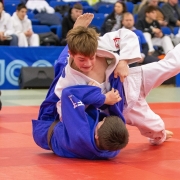 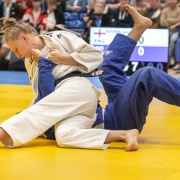 GB Judo Weekend Review 19 – 20 May 2018 Scroll to top
Select the fields to be shown. Others will be hidden. Drag and drop to rearrange the order.
Click outside to hide the compare bar
Compare