The British Judo Association will be celebrating our 12th British Judo Awards on Saturday 3rd November 2018. What better way to show your club volunteers and your athletes that you value them by nominating them for an award. 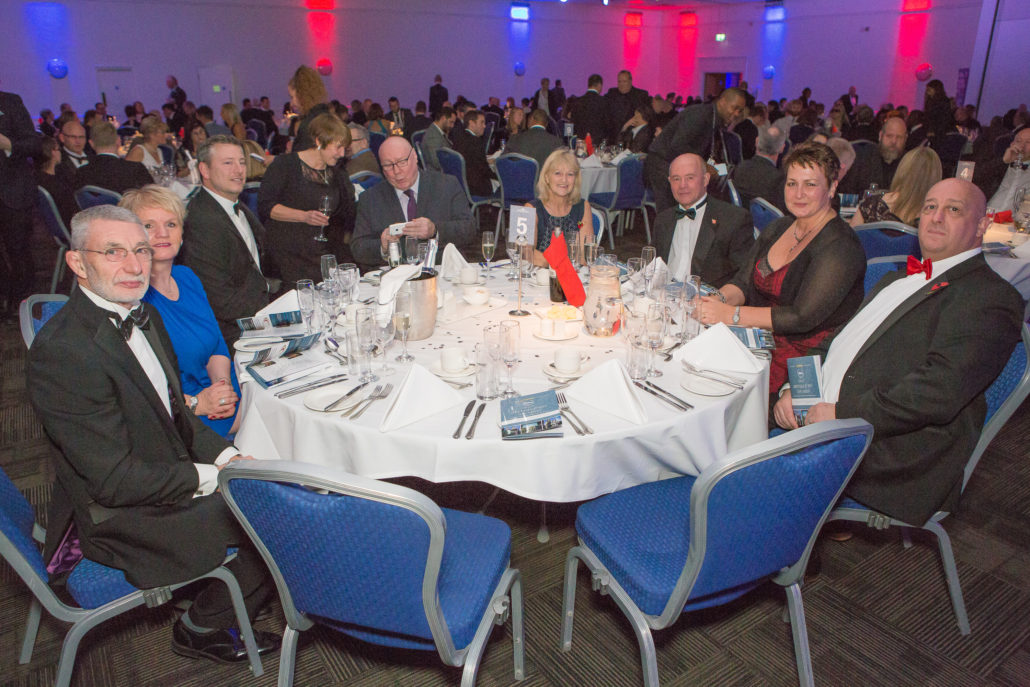 Nominations for the awards open today (Friday 29th June) and will close on Friday 3rd August so be quick to avoid missing out!

The Awards Evening will take place at the Crowne Plaza in Nottingham on Saturday 3rd November 2018.

Over 40,000 people across the United Kingdom help make British Judo what it is by volunteering their time to run and support clubs, competitions and Area Committees throughout the year.  Without them, British Judo would not be what it is today and members would not be able to participate in the sport that we all love. It is now that time of the year again for us to recognise and reward these deserving individuals.

Who is eligible for a British Judo Volunteer Award?

If you know someone who gives up their time free of charge to support our sport, then they are eligible. We are looking for volunteers from mat layers, money collectors, sticker monitors, welfare officers, coaches and more.  Every club has at least one person who volunteers their time – whether it’s every week or occasionally – we understand that time is precious and we would like to recognise all their efforts.

Event volunteers from the Organisers, Referees, Officials, Examiners and general event staff, are eligible too.  BJA-licensed events take place almost every weekend throughout the year and couldn’t possibly run without our volunteers.

And let’s not forget our young volunteers: Junior Referees, Technical Officials and any enthusiastic and inspirational individual who volunteers in any 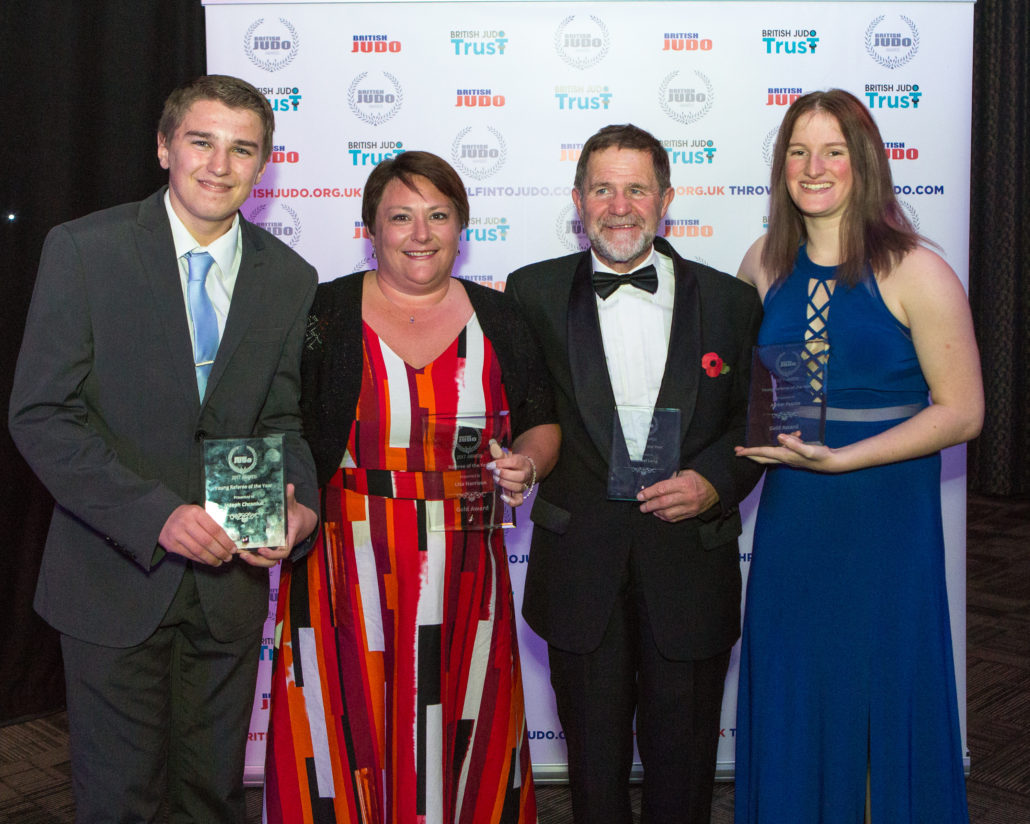 capacity within your club or for the sport of judo is eligible.

Finally, we are accepting nominations for clubs.  To be eligible for an award, the club must be actively engaging with the Association and relevant development programmes.

Who can nominate someone for a British Judo Volunteer Award?

Anyone can nominate a volunteer or club for an award and as always we want to actively encourage our members and those closest to them to nominate the individuals who make a difference to their sporting experience.

Why nominate someone for a British Judo Volunteer Award?

On average, we receive around 300 nominations each year so, as much as we would like to, it is simply not feasible for the association to present awards to all your deserving nominees.

Unfortunately, this makes people think, “if my nominee’s not going to win, why bother?” The answer is simple. Not all our volunteers will collect an award but everyone nominated will receive a thank you card advising who nominated them and why they deserve to be recognised. For many of our volunteers, knowing that their efforts are appreciated by those who benefit from their time is reward enough.

After the nominations close what happens next?

Due to popular demand, this year we have expanded our awards categories to now include:

Please note that some changes may occur once this year’s nominations have been categorised. The Reward and Recognition Panel base their decisions not on the number of nominations submitted for one individual but on the quality of the nomination submitted.  By the time nominations reach the Panel, all identifying information has been removed. This is to ensure that decisions are made based on the nominations solely and not on people’s knowledge of an individual.

Tickets for the 2018 British Judo Awards will also go on sale on Monday 10th September 2018.

Seventh for Emily Cooper at Cadet Europeans Scroll to top
Select the fields to be shown. Others will be hidden. Drag and drop to rearrange the order.
Click outside to hide the compare bar
Compare