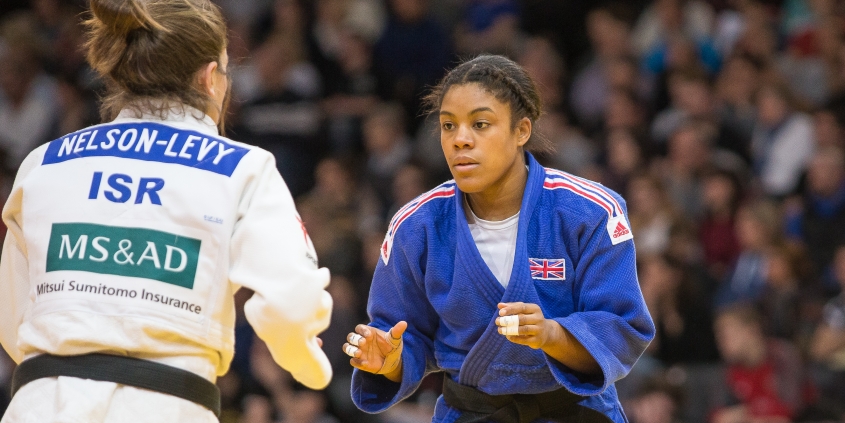 In their first move, the collective of British sports’ bodies have appointed Dominic Coles as the Chair of the newly incorporated GB Sport Media, the over-arching organisation that will manage and take the rights to the platform to market.

The collaboration across the Olympic and Paralympic sector has been in development for nearly two years, with over 2,600 hours of content across 26 sports having already been secured.

Behind-the-scenes footage, interviews and original features will also be made available providing unparalleled access to the transformational journeys of the UK’s Olympic and Paralympic heroes.

The concept has been developed in conjunction with advertising network Omnicom Group, led by their sports consultancy, Fuse, with the ambition of launching the platform after the Tokyo 2020 Olympic and Paralympic Games.

Coles will be responsible for driving negotiations with broadcast and media platforms and publishers as the opportunity to partner with GB Sport Media to deliver the platform is taken to a competitive market tender.

GB Sport Media seeks to appoint a media organisation to co-create the platform with, and to build a long-term relationship with an organisation that understands the strategic and commercial potential inherent in Olympic and Paralympic sports in the UK.

Coles said: “I am delighted and honoured to be asked to lead this exciting and ground-breaking new venture, transforming the coverage of the some of the best of British sport. I have been privileged to have worked with Olympic and Paralympic sports throughout my career at both the BBC and Discovery, and to have helped bring Team GB and ParalympicsGB’s remarkable achievements in recent Games to our screens.

“Now, for the first time, there will be a single destination for many of these sports between Games, giving fans the opportunity to continue to follow their heroes and rising stars as they compete for domestic and international honours.”

Andrew Scoular, British Judo CEO commented: “It is fantastic to see this ground-breaking project progress to the next stage after two years of working collaboratively with the British Olympic Association and British Paralympic Association to provide sports fans with a home for Olympic and Paralympic sport. The platform will offer a fantastic opportunity to showcase British judo to a wider audience and allow British Judo fans to closely follow their favourite Olympic and Paralympic judoka.”

Andy Anson, CEO of the British Olympic Association, said: “This venture is a great demonstration of the strength of relationships across the British Olympic and Paralympic network and the importance of different sports bodies coming together to pool rights to create meaningful scale. The BOA will support this excellent initiative to the fullest extent possible.”

Mike Sharrock, CEO of the British Paralympic Association, added: “GB Sport Media is a great example of what can be achieved when we work together to promote the incredible array of sporting talent we have in the UK. This innovative approach will give the British public the opportunity to follow their Paralympic and Olympic heroes like never before; getting to know their personalities while also presenting more opportunities to follow the action than ever before.

“It is a wonderful way to showcase Paralympic sport and bring its unique appeal to as wide an audience as possible.”

UK Sport CEO, Sally Munday, said: “We are hugely excited about the opportunity that GB Sport Media presents for sports fans to watch their favourite Olympic and Paralympic sports more often. This collaboration of over 20 sports is a great example of the collective power of the UK high performance system to work together to drive increased exposure and financial sustainability for sport.”

With over two decades’ experience of senior executive roles across sport and media, Coles held Chief Operating Officer roles across BBC Sport, BBC News and BBC Nations and Regions. He became the BBC’s Director of Operations after helping to mastermind the BBC’s award-winning coverage of the London 2012 Olympic Games, and was recognised as a World Digital Innovator of the Year for overseeing the BBC’s multi-channel digital offering.

After joining Discovery in 2014, he became Executive Vice-President of Discovery Northern Europe, President of its Nordic operations, and a member of the Executive Committee of Eurosport.  He was also responsible for sub-licencing their pan-European 2018-2024 Olympic Games rights to free-to-air broadcasters.

Exciting New Club Support for Gradings Scroll to top
Select the fields to be shown. Others will be hidden. Drag and drop to rearrange the order.
Click outside to hide the compare bar
Compare