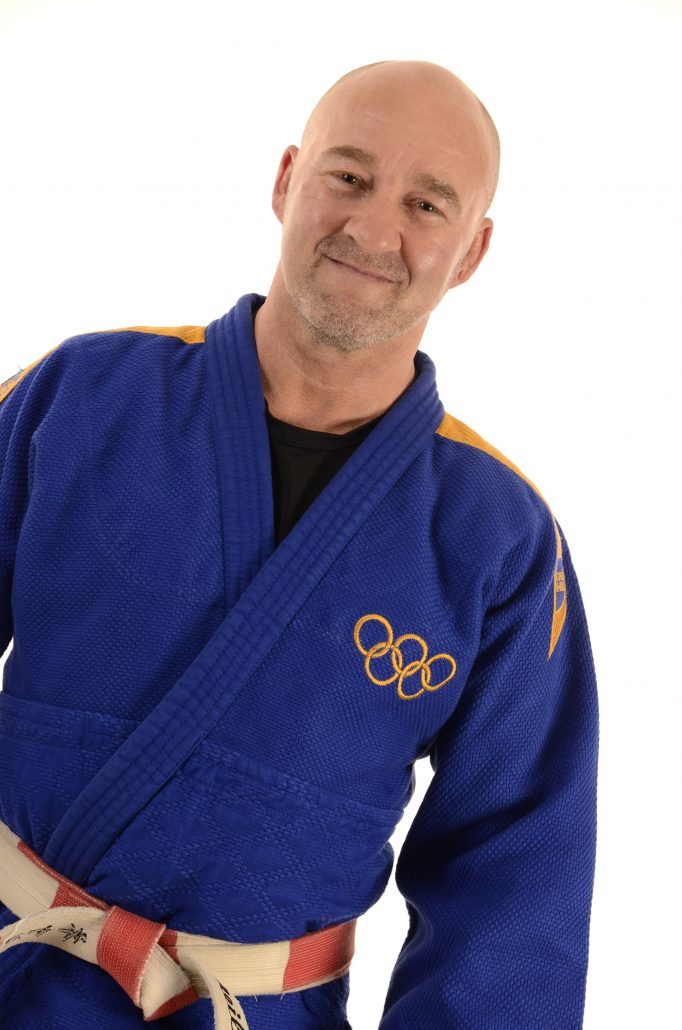 The exhibition will take place, at the Hungarian Institute of Science, during this year’s World Championships in Budapest, Hungary (28 August – 3 September).

The two-time Olympian had always enjoyed art but as his judo career took off that had to take second place to his sporting passion.

However he continued to paint even when he was on the road and as someone with dyslexia he found it to be a perfect outlet for his creative urges and for expressing emotions. 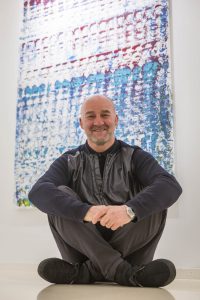 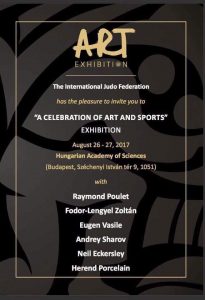 GB Judo team named for 2017 Junior European Championships BJA Safeguarding Courses Set For Price Increase Scroll to top
Select the fields to be shown. Others will be hidden. Drag and drop to rearrange the order.
Click outside to hide the compare bar
Compare