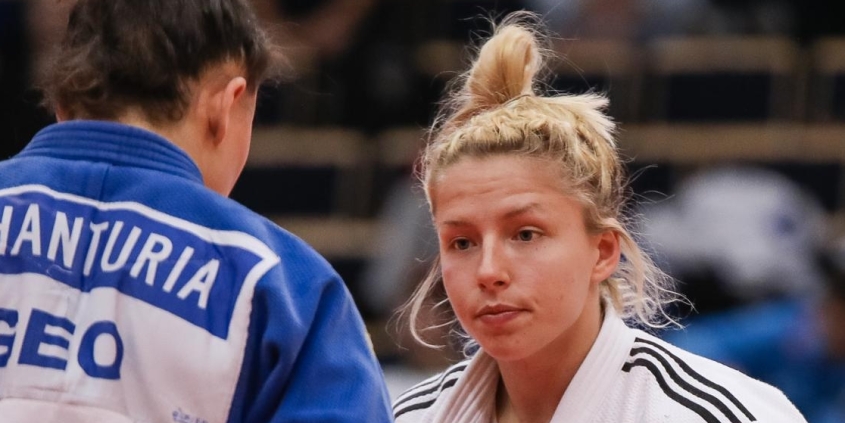 This weekend sees Bosnia and Herzegovina stage the Sarajevo European Open with 320 judoka due to compete.

A GB Judo squad of 35 judoka will compete in what is the largest team to compete at a continental competition since judo resumed post the enforced competition break for Covid.

With the IJF World Tour also restarting next week following the Olympic Games, a number of judoka will compete in Sarajevo ahead of the Zagreb Grand Prix.

There is a wide range of experience in the GB Judo team with European and World medallists joined by fighters making their senior GB continental tour debuts.

The -60kg and -66kg categories contain the most British interest with 6 judoka competing in each weight category. 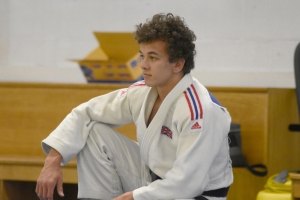 Giles had a breakthrough 2019 which saw him claim bronze at the Paks Junior European Cup before representing GB Judo at the World and European Junior Championships. He finished 5th earlier this year at the Prague European Open and enters as 2nd seed.

Ferguson finished 7th at the Tallinn European Open in 2019, a result that was matched by Munro at the Zagreb European Open earlier this year.

The -66kg category is led by Gregg Varey who is joined by Alexander Short, Michael Fryer, Charlie Young, Scott Thompson and Alexander Rijksen-Salman. 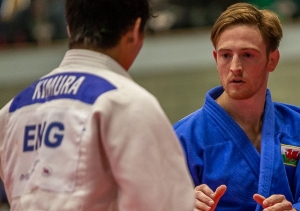 Varey, who is seeded 3rd, had a great start to the year, finishing 7th at the Antalya Grand Slam in what was the best result of his career to date.

Thompson picked up back-to-back bronze medals in 2019 at the Celje-Podcetrtek European Cup and Cluj-Napoca European Open.

Meanwhile, A. Rijksen-Salman makes his senior GB debut on the European circuit having competed in the cadet ranks in 2019.

Eric Ham is joined by Daniel Powell, Ethan Nairne and Josef Lynch in the -73kg category. 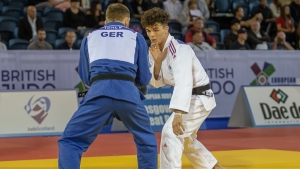 Ham, who is seeded 2nd, last competed at the Antalya Grand Slam in April, having returned from injury earlier in the year. Ham will be one of the judoka that will also compete at the Zagreb Grand Prix next weekend along with Powell.

E. Nairne is another judoka making his senior GB debut, the junior fighter competed at the EYOF and Cadet European Championships in 2019. 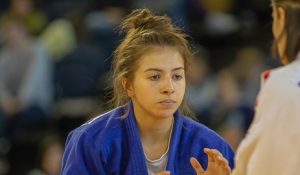 Robyns-Landricombe is seeded 6th whilst Marsh is seeded 8th. 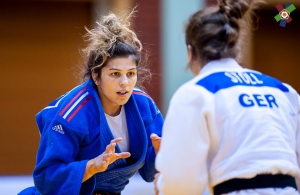 Toprak goes into the competition as the top ranked GB Judo fighter and is seeded 4th. 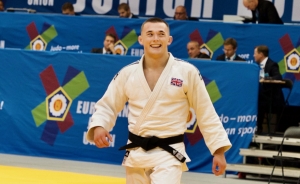 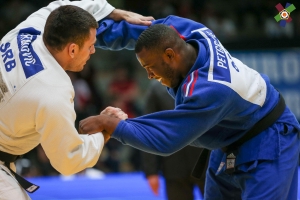 Harry Lovell-Hewitt competes in the -100kg category having recently been in Tokyo as a training partner to the Olympic team. He is joined by Oliver Barratt and Max Gregory who both recently represented GB Judo at the European Junior Championships; both judoka will also compete at the World Junior Championships next month. 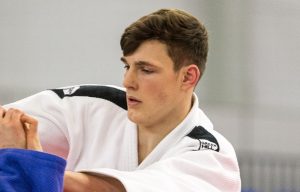 2019 European Junior Champion Kelly Petersen-Pollard is joined by Jemima Yeats-Brown in the -70kg competition. Both judoka will also compete at the Zagreb Grand Prix next weekend. 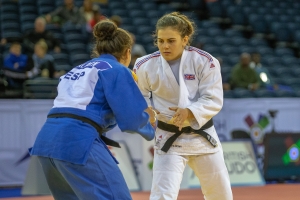 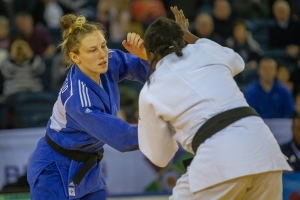 Emma Reid is the sole representative in the -78kg category. Reid is the number one seed and will be looking to add to the multiple European Open medals she has won of late; the most recent coming in Prague earlier this year when she won bronze.

Preliminary rounds are due to start at 8am (BST)* each day with Final Block to follow shortly afterwards.

*times are subject to change and will be confirmed at the Draw. Stay tuned to @BritishJudo social media channels for more information 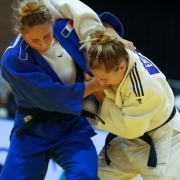 The Final Block podcast returns Scroll to top
Select the fields to be shown. Others will be hidden. Drag and drop to rearrange the order.
Click outside to hide the compare bar
Compare