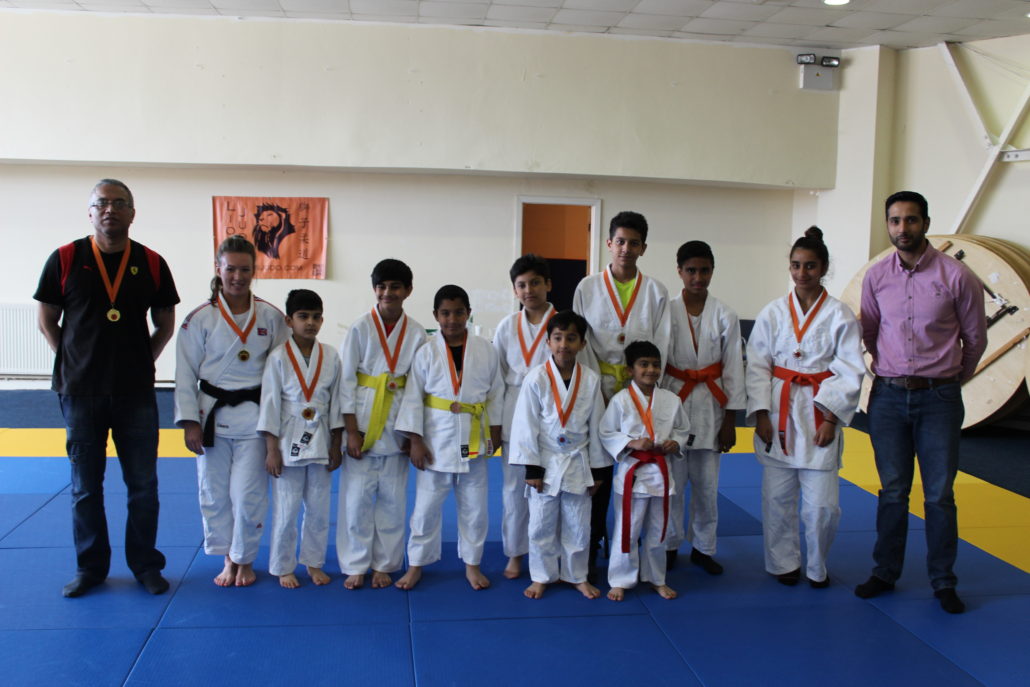 The event started with a Masterclass with former British Champion and Olympian Kelly MacDonald, following this the Juniors took part in a interclub competition. 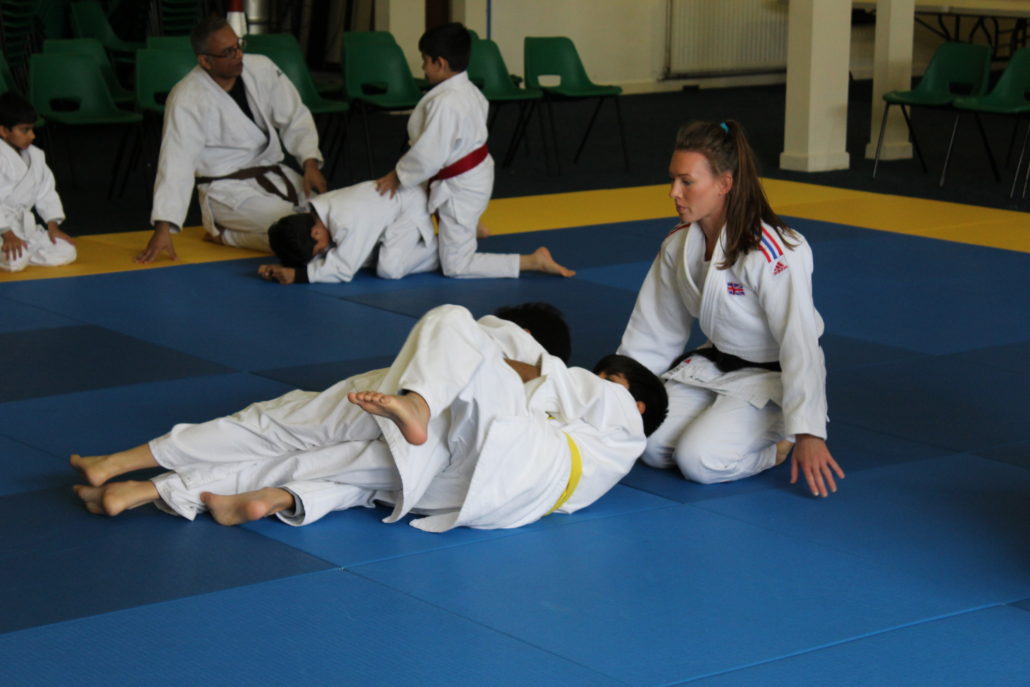 After the medals were presented by Kelly, a celebratory cake was cut. As a good will gesture Kelly was also presented with a medal.

The spectators enjoyed the hospitality that included food and a bouncy castle.  There was also a collection made for the mental health charity Mind, this raised £115.00. 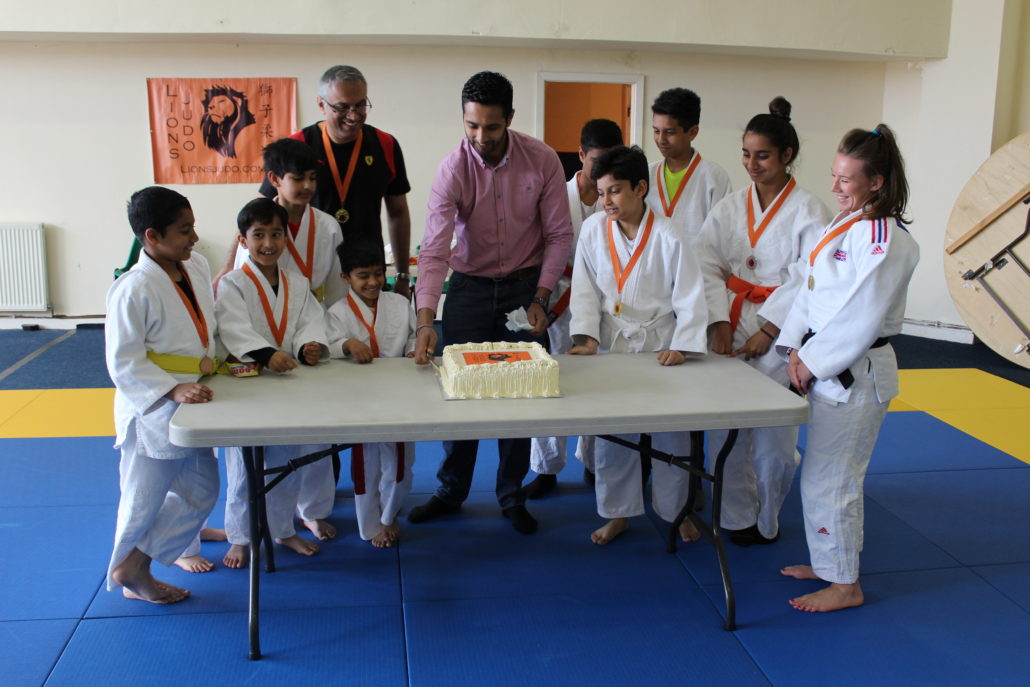 Also this year Lions Judo added a satellite club at the Jet Singh Trust MMA Centre, an organistion dedicated to improving well being and fund raising for charities.

To facilitate more members of the community being active and playing sport the Gurdwara based club Lions Judo was formed in 2013 after a successful award under the small grant programme from Sport England of £5,219.

This grant allowed the club to buy essential equipment including judo mats and suits.

Akrotiri Judo Club Steps Out Scroll to top
Select the fields to be shown. Others will be hidden. Drag and drop to rearrange the order.
Click outside to hide the compare bar
Compare