You are here: Home / Association news / “Jamies Kids” vs Judo Legends Set for Take Off This Weeken... 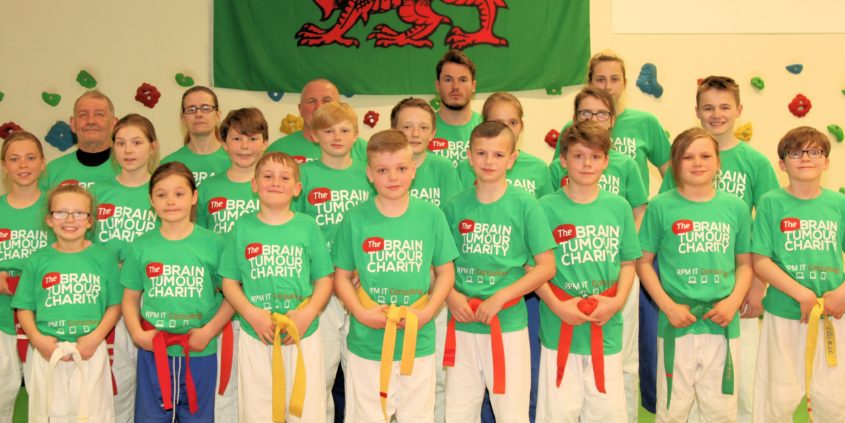 The match ups for the “Jamie’s Kids” vs Judo Legends have just been announced ahead of this weekend’s Brain Tumour Charity Event in memory of Jamie MacDonald.

Our British Judo Association Volunteer of the Year, Deryn Allen-Dyer, has gathered together a “Dream Team” of current and former judo superstars including World/European medallists and a host of Olympians, which will go head to head against “Jamie’s Kids Team” made up of junior judoka aged between 8-16.

Jamie’s former coach and current Welsh Minors/Pre-Cadet Coach Kerry Pulvirienti played a huge part in organising the squad on the day, and has also agreed to be a part of the Legend’s squad in Jamie’s memory.

All athletes on “Jamie’s Kids” are aged between 8-16 and come from all over the UK.

“The nominations were amazing and so difficult to choose from. I have actually had to allow 20 instead of 16!”Deryn explained.

“All the kids are amazing. They all have fantastic stories to tell from inspiration to bravery, courage, over coming adversity, family loss, voluntary work, putting others 1st and humbleness amongst others,”

“Everyone truly deserves their place on the squad, and I can’t wait to take down the Legends.”

The t-shirts for the squad were kindly donated by Rob Mann from Swinton Judo Club.

For more information about the day, please click here 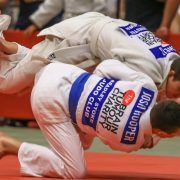 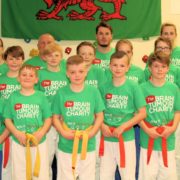 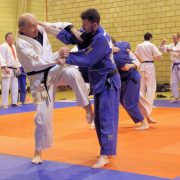 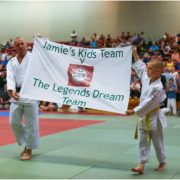 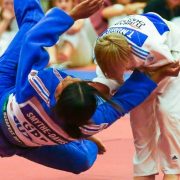 GB Judo Weekend Review: 14-15 July 2018 Scroll to top
Select the fields to be shown. Others will be hidden. Drag and drop to rearrange the order.
Click outside to hide the compare bar
Compare