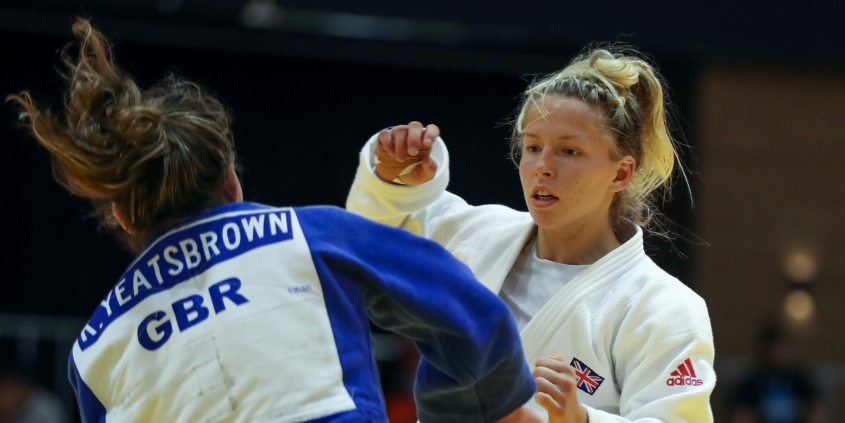 This weekend sees the return of the IJF World Tour following the Tokyo Olympic Games in what marks the opening of a new Olympic Cycle.

Zagreb with its rich cultural history has staged the World Tour for several years. This year it welcomes a new generation of judoka vying for Paris 2024 Olympic selection.

Twelve GB Judo fighters will be in action at the Zagreb Grand Prix, which starts on Friday.

Acelya Toprak and Josie Steele will both compete in the -57kg category. 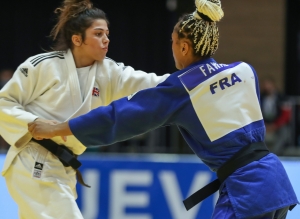 Toprak will face Panamerican Junior Champion Mariah Holguin (USA) in the opening round.

Steele meanwhile has been drawn against No.1 seed Kaja Kajzer (SLO) in the opening round. Kaizer recently finished 5th at the Tokyo Olympic Games following a silver medal at the European Championships.

Seeded 8th Platten has an opening round bye and will face Ana Budescu (ROU) in Round 2.

Former European Junior Championship silver medallist Samuel Hall competes in the -60kg category. This is the first time he has competed on the international circuit since The Hague Grand Prix back in 2017.

Hall has been drawn in Pool B and will face Maximilian Heyder (GER) in the opening round.

Varey will face Sarajevo European Open gold medallist Ivo Verhorstert (NED) in the opening round. Meanwhile Short has been drawn against 2020 European U23 Championship silver medallist Robert Klacar (CRO) in Round 1.

Petersen-Pollard is joined in the -70kg category by Jemima Yeats-Brown who is a two-time Grand Prix bronze medallist. 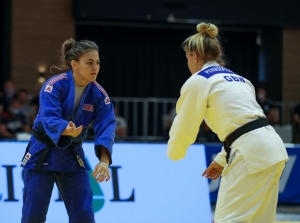 Meanwhile, Yeats-Brown is 7th seed and will face Millena Silva (BRA) or Andela Violic (CRO) in Round 2 following an opening round bye.

Eric Ham finished 7th at the Zagreb Grand Prix back in 2019 and will be joined by last weekend’s Sarajevo European Open silver medallist Dan Powell in the -73kg category.

Emma Reid is another fighter heading to Zagreb in form after taking gold at the Sarajevo European Open last weekend, a career high result for the -78kg competitor. 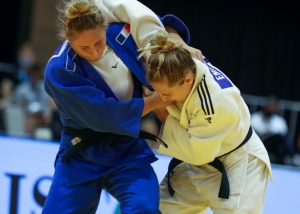 Petgrave will face Ben Tenenbaum (ISR) in the opening round.

Final Block is scheduled to commence at 16:00 on each day. 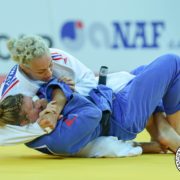 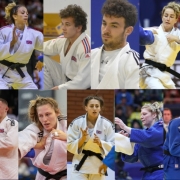 Join Us For “Transgender Awareness Training” Next Week! Scroll to top
Select the fields to be shown. Others will be hidden. Drag and drop to rearrange the order.
Click outside to hide the compare bar
Compare