British Judo are delighted to announce that they will host a Visually Impaired Grand Prix in April 2020 at the University of Nottingham’s David Ross Sports Village.

The Grand Prix will be the penultimate event in the IBSA Judo calendar before the 2020 Paralympic Games at the home of judo, Tokyo.

The competition will also be followed by a three-day training camp giving some of the world’s best VI judoka the opportunity to train together alongside the university squad on the campus.

With just under 12 months until judo heads “home” to Tokyo, all eyes will be on Nottingham with major qualification points on offer and Paralympic places still very much up for grabs. 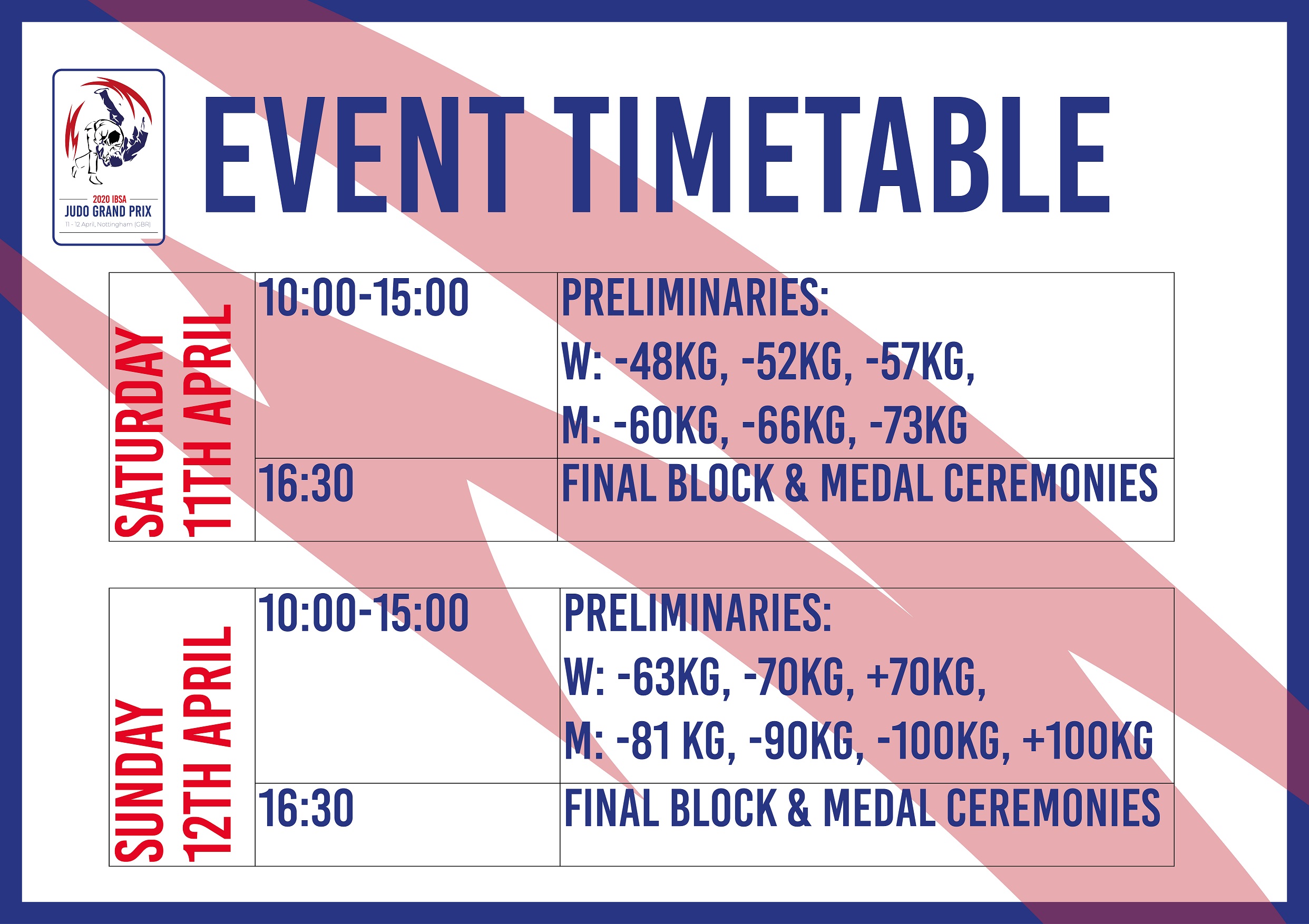 The event will be hosted at:

Maps were disabled by the visitor on this site. 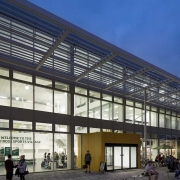 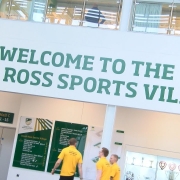 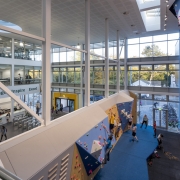 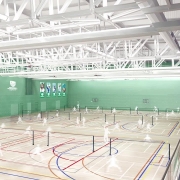 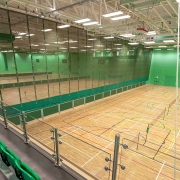 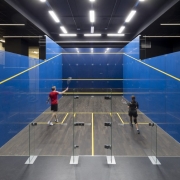 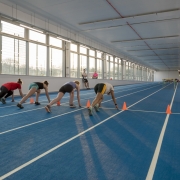 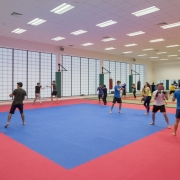 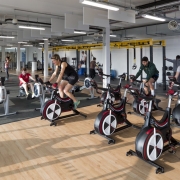 Take a look around the venue: 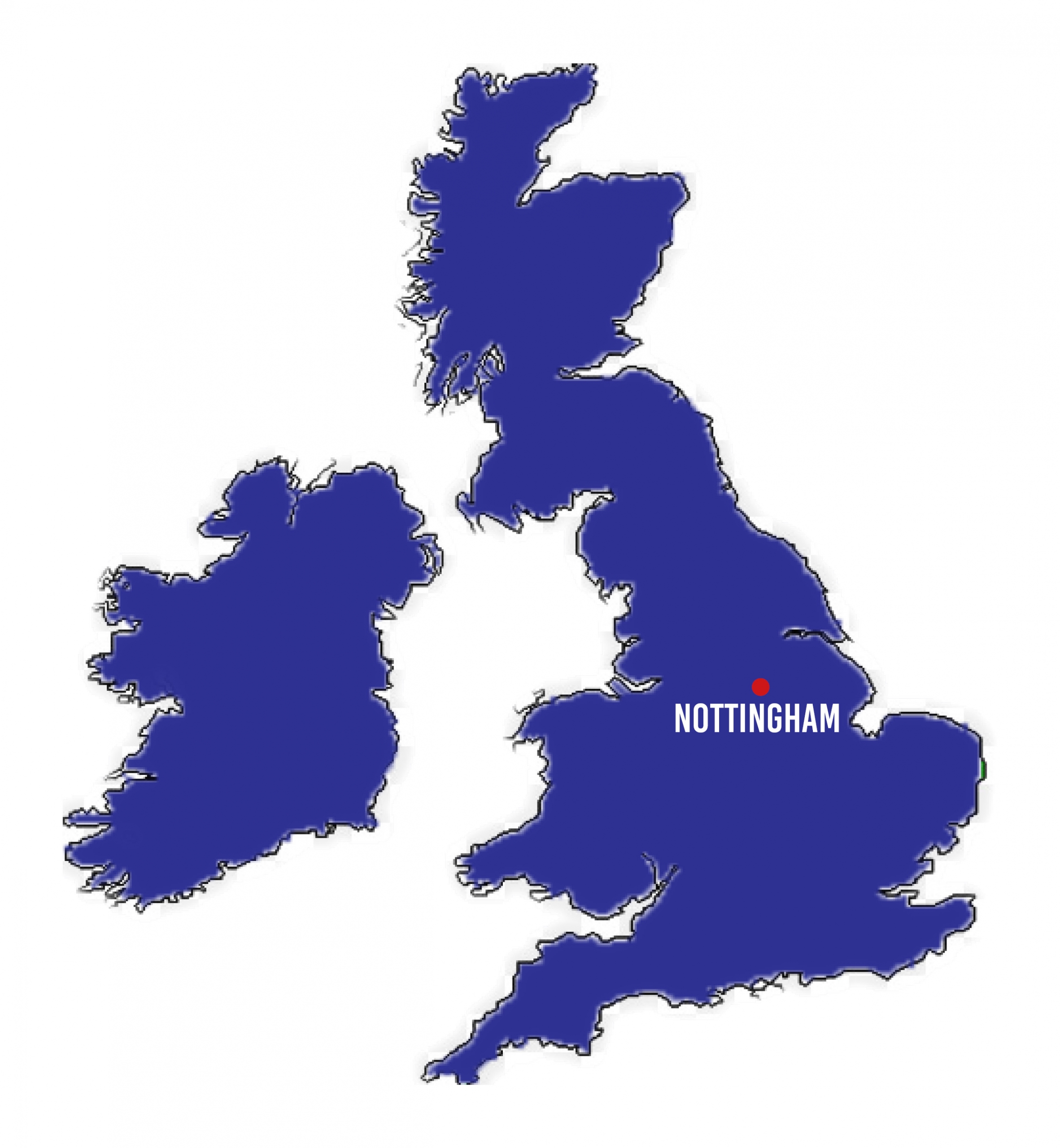 Known throughout the world for the famous legend of Robin Hood, today Nottingham is one of the UK’s most thriving and creative cities. A destination alive with dynamic culture; our castles, caves and cultural attractions unite the past and present, providing a fascinating place to explore, whatever your interests.

It’s a place where big-city life meets a relaxed vibe, and huge chains rub shoulders with thriving independents. From peaceful parks to booming nights, Nottingham’s streets always urge you to try something new. 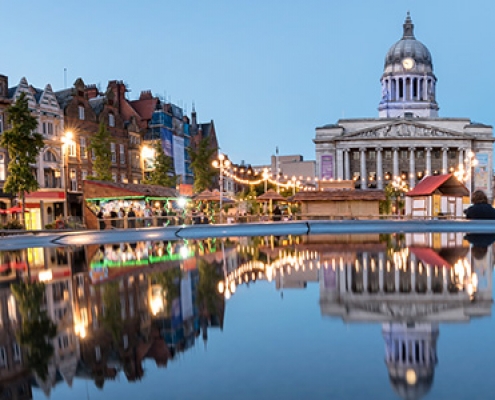 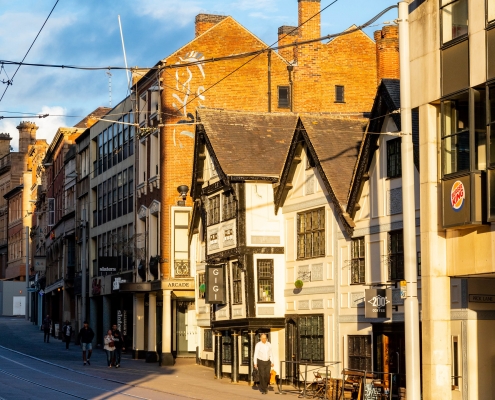 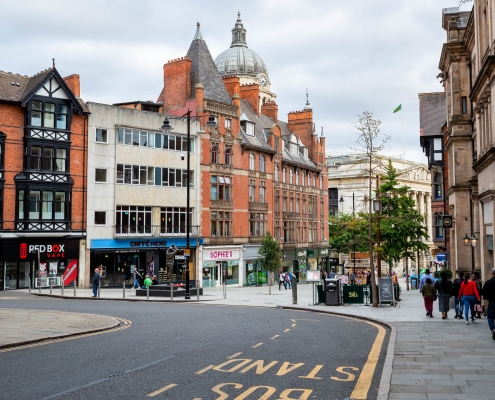 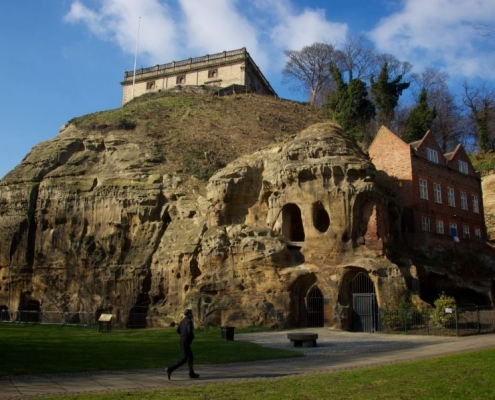 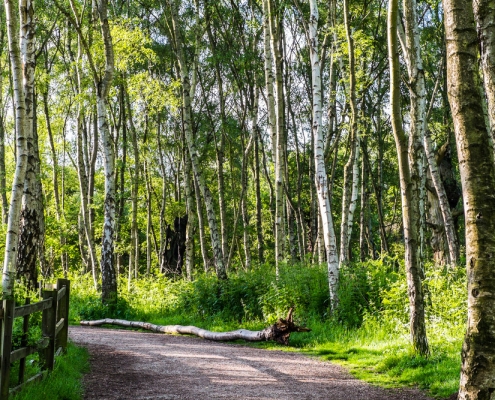 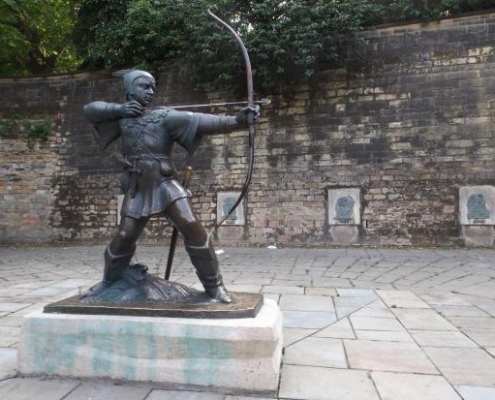 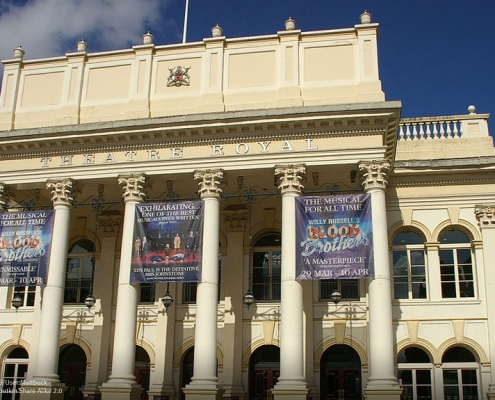 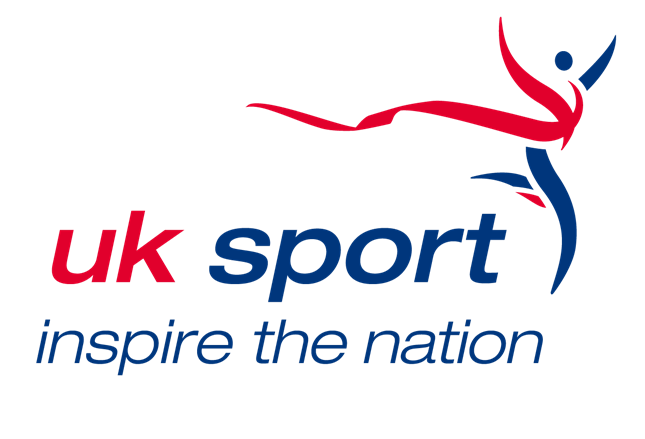 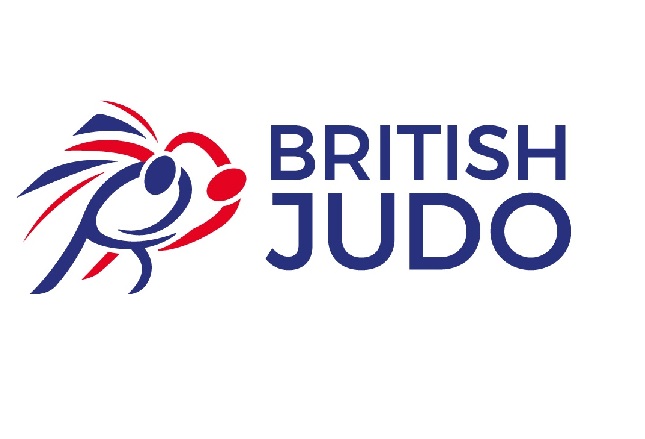 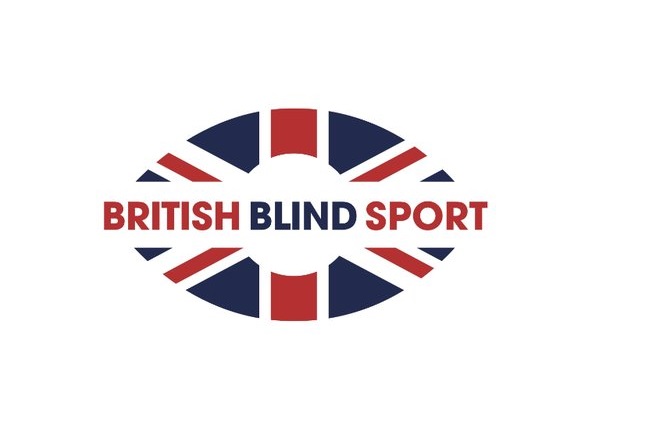 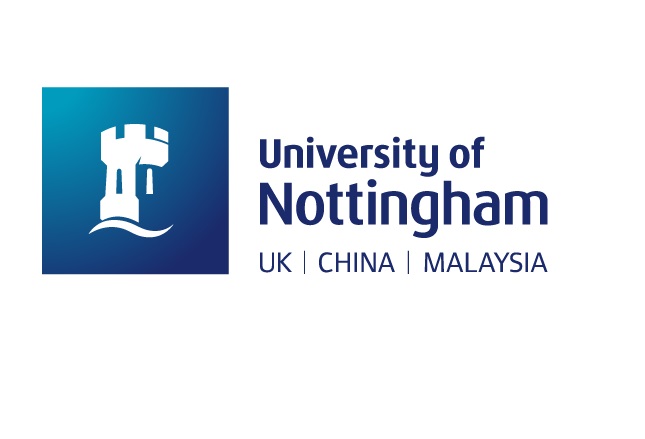 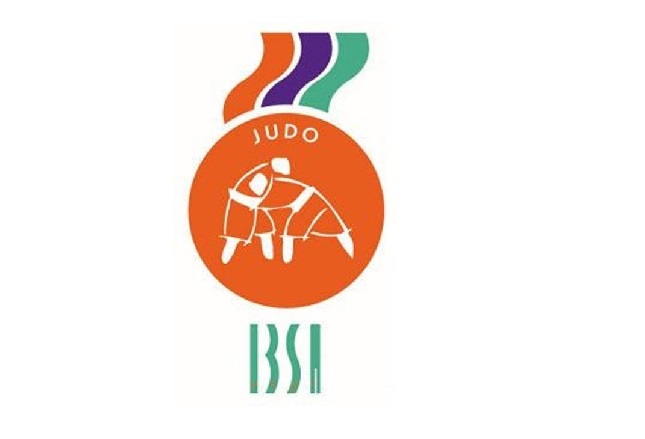 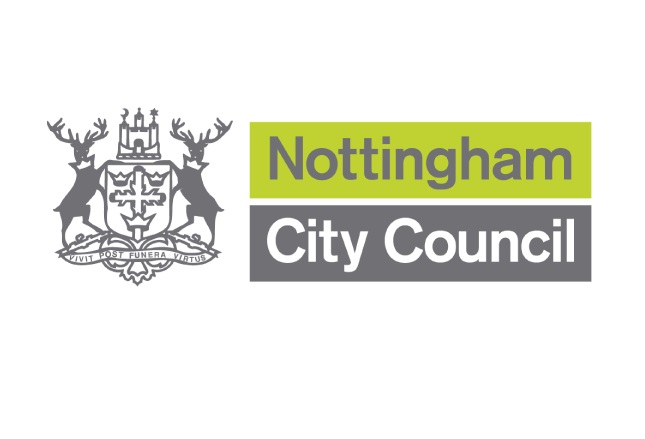