You are here: Home / Blog / How your club can utilise Social Media 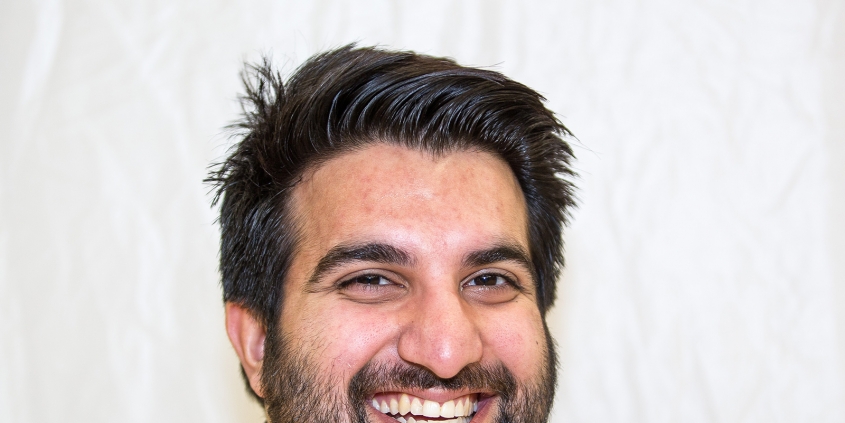 Depending on who you speak to, it’s expected that there will be over two billion smartphone users by the end of 2016 and that number will only increase in the years to come. With the Rio Games coming up later this year, it’s as good a time as any to have a good online presence especially on social media, which will allow you to promote your club and the sport as a whole.

77.5% of British Judo members are aged 25 and under so it’s important to cater to that social media savvy generation of potential judo players while not forgetting that plenty of older people are now becoming active on social media.

When you’re getting started on your ‘social media journey’ try to have a think about what you want out of it. For example, are you thinking of using a Facebook page or Twitter profile to update members on change in times for training sessions, if so then is that the best use for it? A mass text or WhatsApp group may be a more effective option but that’s not to say you shouldn’t include that information on your social media profiles as well.

At the same time don’t be afraid to try things out. Throw things at the wall and see what sticks but also be prepared to adapt. What works well right now may change in a few years or even a few months as each of the different social media companies change and update to try and match their competitors.

When it comes to posting content the more visual the better. The more visual the post the more likely it is that people will engage and will remember it especially if it’s a post linking to something on your club website or to an external piece of news about your club. And when we talk about visual we don’t just mean photos, this includes videos and animated gifs as well.

A good example of what can work well when it comes to video content are competition clips especially if they’re showing somebody from your club pulling off a big throw or contest winning technique. Facebook does allow much longer form videos while Twitter, Vine and Instagram are much shorter but again the engagement they will get is much higher than a link to a web report or even a static image.

A new and exciting aspect of social media which has really taken off over the last year is the ability to live stream content via your own social media profiles. For Twitter that means setting up a Periscope account which links to your Twitter profile and streams live video to that account. Meanwhile Facebook have embedded live video as option across pages and individual profiles. In a nutshell this means you can almost become an online TV Channel in your own right.

So for example, let’s say you’re at a big competition like the British Championships at the end of the year and one of your players is in the gold medal contest.. You can stream that entire contest live to your Twitter or Facebook account which means that friends, family and supporters who aren’t there on the day can still tune in and feel a part of the day. If it’s streamed on Facebook that video will then stay on your page/profile permanently so people can still go back and watch if they missed it live (or just want to watch it again). Just ensure you have appropriate consent for posting the photos or video online, check out British Judo Association Child Protection Policies and Procedures – Safelandings.

A final bit of advice and it’s quite simple: sometimes a little humour goes a long way.

Action packed day of high quality visually impaired judo in Walsall Scroll to top
Select the fields to be shown. Others will be hidden. Drag and drop to rearrange the order.
Click outside to hide the compare bar
Compare