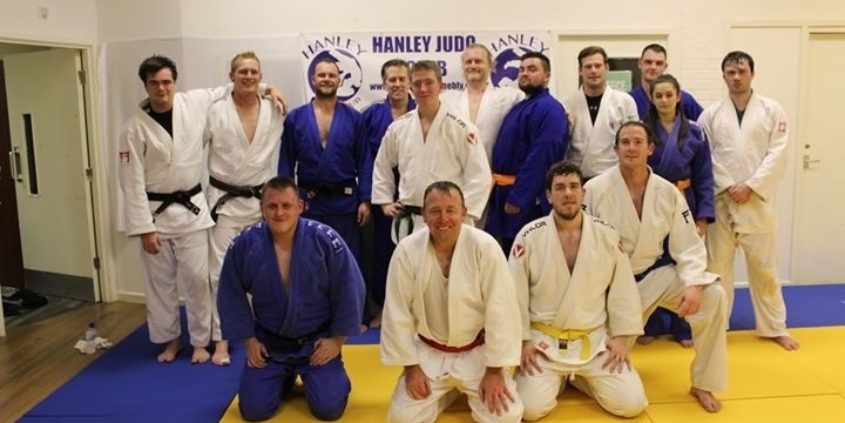 Hanley Judo Club are celebrating this week after making a move to a new facility thanks to local funding.

Danny Roberts, who is the lead coach and local school teacher, has really taken the initiative in Hanley. Originally setting up his own club on the premises of a cage fighting establishment and getting his club started with a few regular judoka.

He then decided that he would like a larger, more judo savvy venue for his judo club and growing membership based which would have a little more flexibility than sharing within the previous team, due to time constraints there.

Since identifying the new venue, Danny really took hold of the opportunity and with some input from British Judo Association Delivery Officer, Keith Merrick, really pushed forward in a very positive manner.

Danny wrote his own funding bid to the local police funding mechanism which was successful and has furnished him with good quality mats to safely run his judo sessions on.

Everyone at the Association hope that the club will have steady growth and is already attracting a few surrounding visitors as well as their own members.

#JudoWorlds2018: Where to watch Scroll to top
Select the fields to be shown. Others will be hidden. Drag and drop to rearrange the order.
Click outside to hide the compare bar
Compare