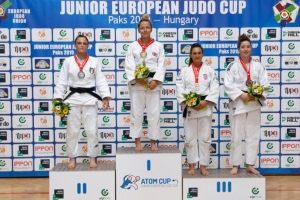 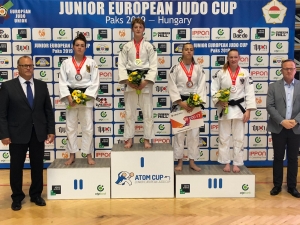 Steele (pictured above) herself has also been in fine medal winning form recently, adding Paks gold to recent medals at the Junior European Cups in Coimbra, Malaga and Leibnitz.

Chamberlain claims highest ever finish at European Games Scroll to top
Select the fields to be shown. Others will be hidden. Drag and drop to rearrange the order.
Click outside to hide the compare bar
Compare
Wishlist 0
Open wishlist page Continue shopping