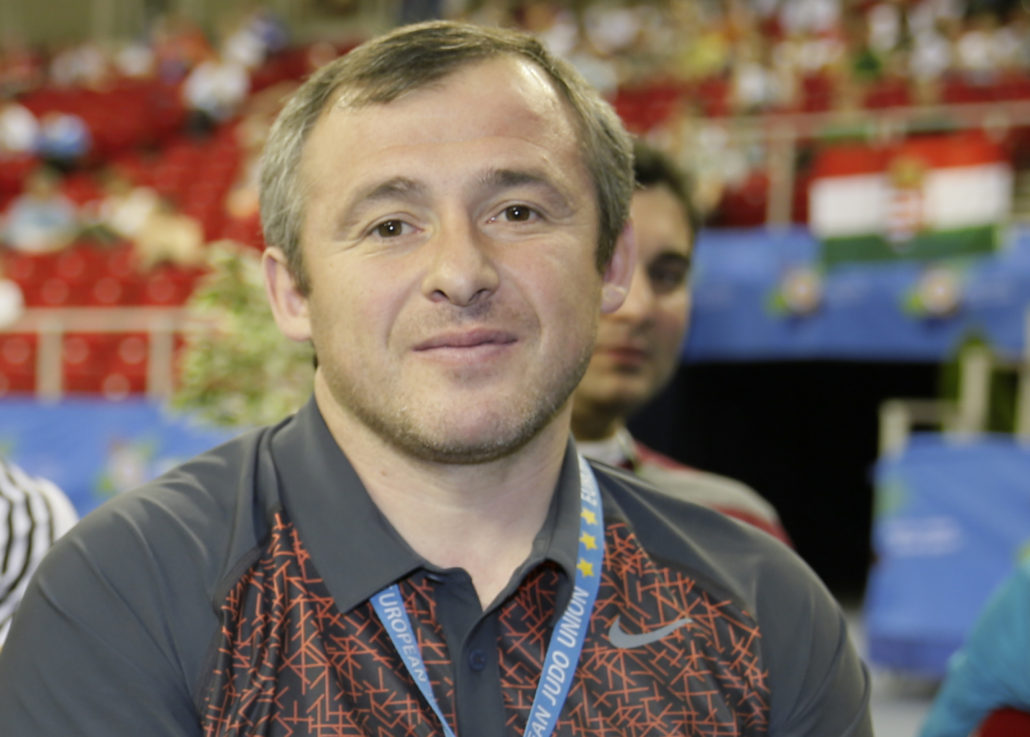 Athletes on the British Judo World-Class Performance Programme will have the opportunity to learn from Giorgi Vazagashvili, Olympic bronze medallist and former National Coach of the Georgian National Team.

The Sydney 2000 medallist was a member of the Georgian coaching team for a number of years including during the Rio 2016 cycle.

He will make three visits to the Centre before the end of the year which will give Programme judoka and coaches the opportunity to learn first-hand from a world-class athlete and coach.

“This will be a fantastic opportunity for our athletes to gain an insight into Georgian Judo and their technical grappling style.

“The athletes and coaches learned a lot from having Ole and Haruka at the Centre earlier this year and I have no doubt Georgi’s experience and expertise will enhance our learning as a Programme.”

“Lucky Thirteen” Medals for GB’s Veterans at the World Ch...

Job Vacancy: Head of Coaching (Welsh Judo Association) Scroll to top
Select the fields to be shown. Others will be hidden. Drag and drop to rearrange the order.
Click outside to hide the compare bar
Compare
Wishlist 0
Open wishlist page Continue shopping