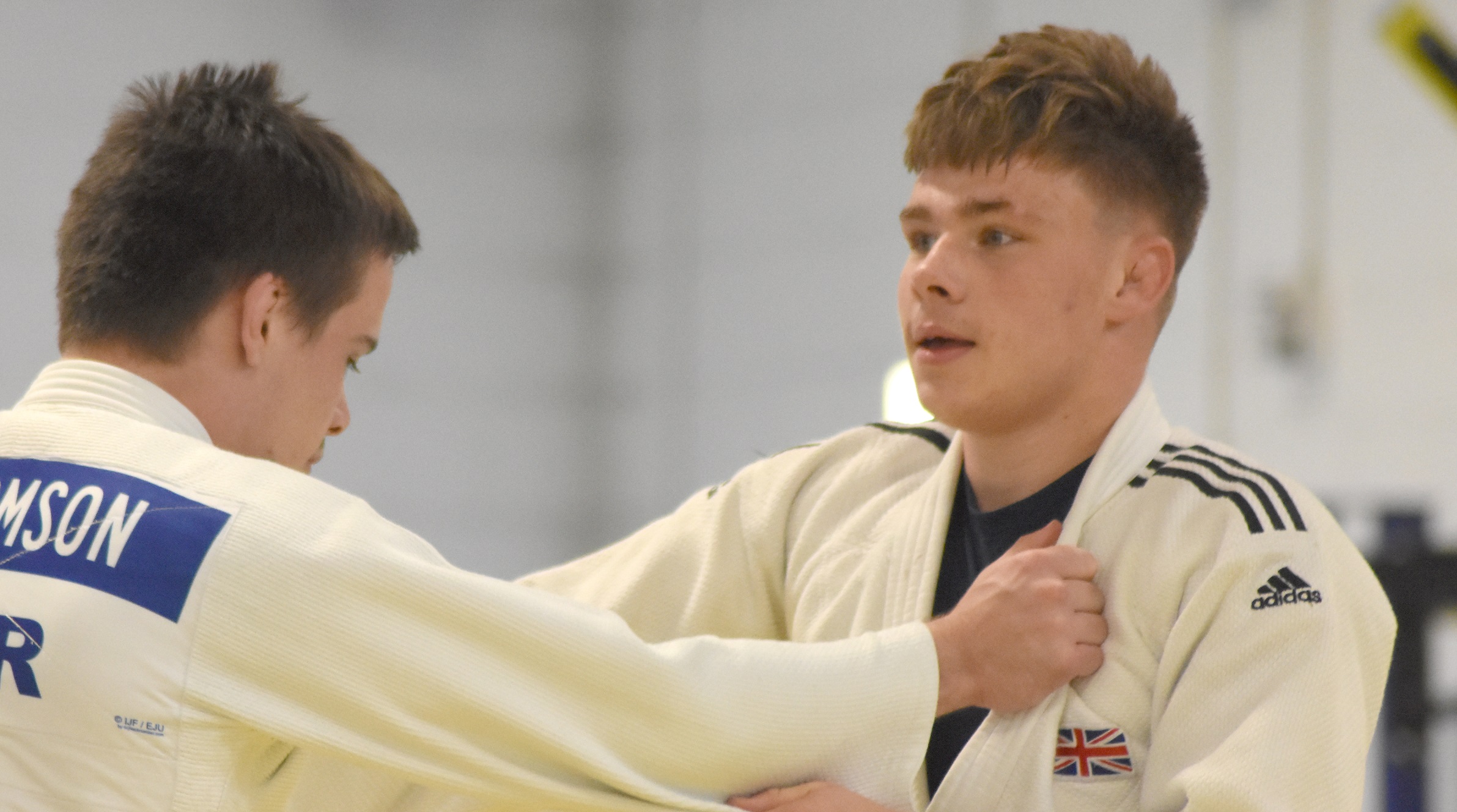 The competitions are coming thick and fast for our Junior squad this month with the World Championships next on the radar for our youngsters as they compete in Italy, starting tomorrow!

A squad of seven British athletes will take to the mat as they compete against the best crop of youngsters around the world with future World, Olympic and European Champions no doubt competing over the course of the next four days.

It will be a bumper opening day with GB with four representatives stepping onto the tatami in Olbia.

Finlay Allan and Charlie Young will be making their World Championship debuts as they kick off the action for GB in the -66kg competition. Camberley’s Allan is relatively new to the Junior circuit having made the step up just before the Pandemic brought a stop to all judo. He will be looking to make his mark in his new category and build upon some encouraging recent displays including his Seventh place finish at the Coimbra European Cup earlier this year.

Allan will take on Kazakhstan’s Marlen Adil in the opening round of the competition.

He will be joined by compatriot Young who has recently stepped up a weight category from -60kg in February of this year. He will be looking to gain revenge against Muhammed Demirel in the opening round, following the Turkish fighter’s victory over the youngster in Bucharest earlier this year.

Keen will be taking on Bulgaria’s Gabriela Dimitrova in the opening round of the -52kg category while Bobrowska will lock horns with Junior World No.2 Chloe Devictor in the Second Round following a bye.

Oliver Short will take to the mat on Thursday in the -73kg competition. Short enters the competition off the back of a 7th place finish at the Prague European Cup so will be hoping to transfer this form onto the global stage.

He enters the competition with a winning record against opening round opponent Gergely Adorjani from Hungary.

Both Brits face tough opening matches in the -100kg competition as Gregory faces off against Mongolia’s Sumiyabayar Batbaatar while Barratt will compete against Korea’s Yejun Yeo.

Watch The Full Draw For The Competition

Why Apply For the GB Home Nation Support Coach and Elite Coach Development ...

Celebrating TIF! (Tackling Inequality Funding) & Sport England Scroll to top
Select the fields to be shown. Others will be hidden. Drag and drop to rearrange the order.
Click outside to hide the compare bar
Compare
Wishlist 0
Open wishlist page Continue shopping