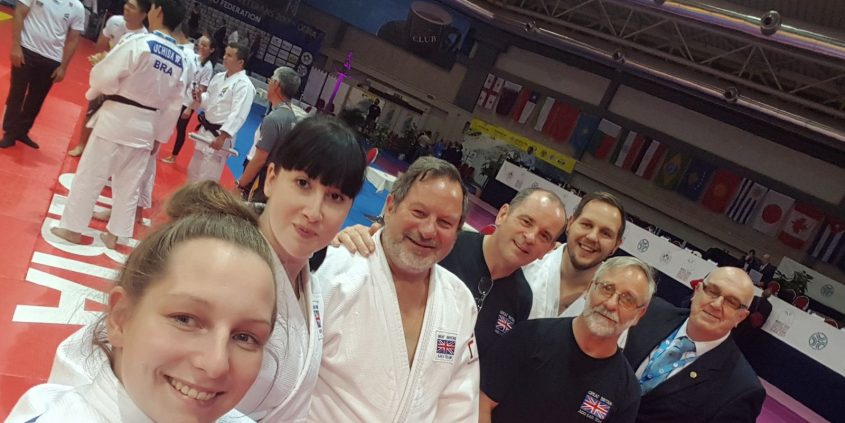 Victoria Cleevely and Lisa Gaitely finished fifth in their Kata Grand Slam group in the Ju No Kata category with a total of 362,5 points.

In the Kime No Kata Grand Slam, Robert and Ricky Cleevely performed admirably to finish on 487,5 points and to place 12th in their group.

Alexander Reid and Paul Laverty rounded things off in the Goshin Justu Grand Slam with a 12th place finish in their group as they scored 477,5.

As well as the six members of the GB Judo Kata team, Sean Nuttall (accredited IJF/EJU Kata Judge) was a judge at the Grand Slam and World Championships. 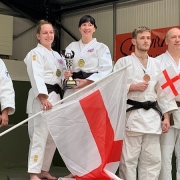 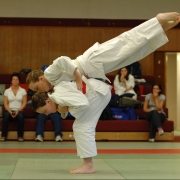 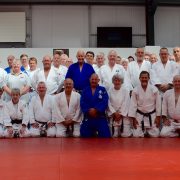 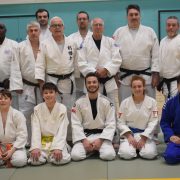 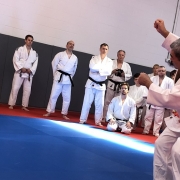 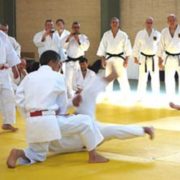 Tashkent World Cup Gold for Sam Ingram Scroll to top
Select the fields to be shown. Others will be hidden. Drag and drop to rearrange the order.
Click outside to hide the compare bar
Compare