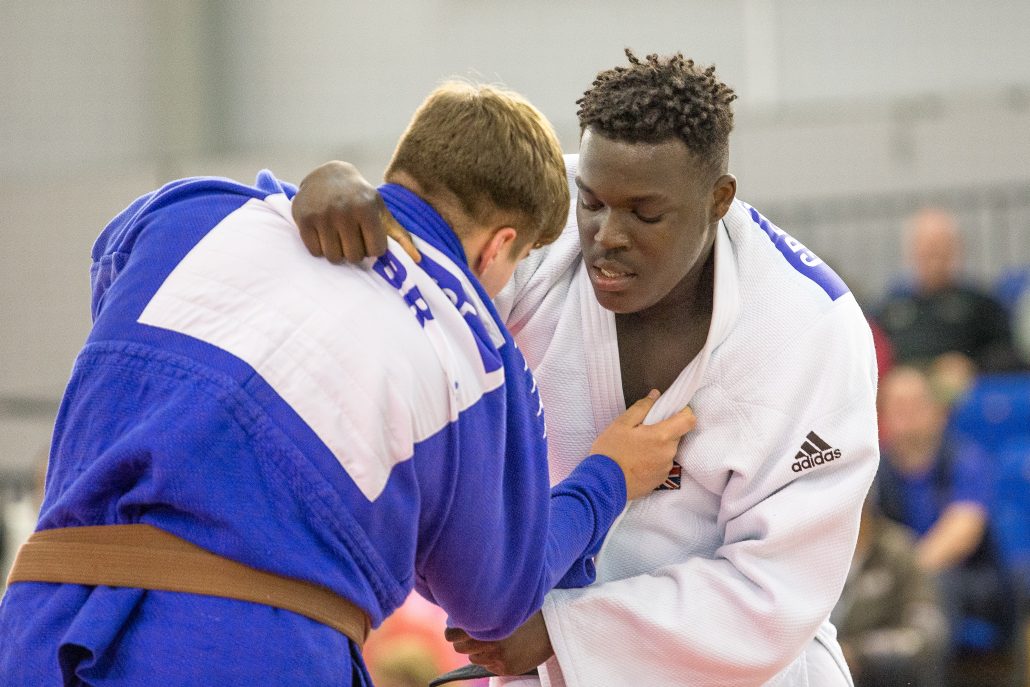 A six-strong British team will be taking to the mat in Slovenia on Saturday 19 and Sunday 20 May for the Kata Europeans.

The competition will be a bit of a family affair for the Cleevely’s with four of them competing for GB this weekend. 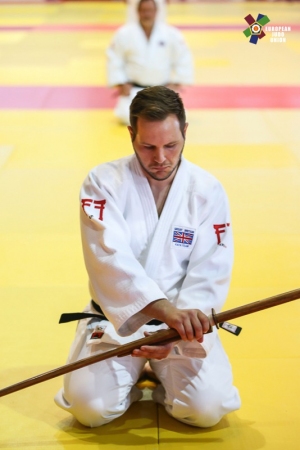 Victoria and Lisa Cleevely are entered in the Ju-no-kata competition while Robert and Ricky will look to make their mark in Kime-no-kata.

Meanwhile in the Kodokan-Goshin-Jutsu category the pair of Alexander Reid and Paul Laverty will be aiming to secure a top three place which will see them qualify for the second day of competition.

Competition starts at 0800 UK time on Saturday with the top three pairs for each age group (6 pairs for each Kata) competing in the Open European Kata Championships on Sunday.

A dozen of GB Judo’s top junior judoka will be aiming to continue the good run of performances by British fighters in 2018.

Amy Platten (-48kg) will have the opportunity to make it two medals in as many weeks following her bronze last weekend.

Yasmin Javadian (-52kg) and Olivia Spellman (-63kg) have both medalled at Junior European Cup level this year with silver and bronze respectively at Coimbra back in March. Both will be looking to add to that tally in Spain.

Competition starts at 0900 UK time on both days with live streaming via eju.net. Follow @BritishJudo on Twitter for end of day medal updates. You can also see the full draw on ippon.org

Northern Area Pre-Cadet & Cadet Open Now Accepting Entries Scroll to top
Select the fields to be shown. Others will be hidden. Drag and drop to rearrange the order.
Click outside to hide the compare bar
Compare
Wishlist 0
Open wishlist page Continue shopping