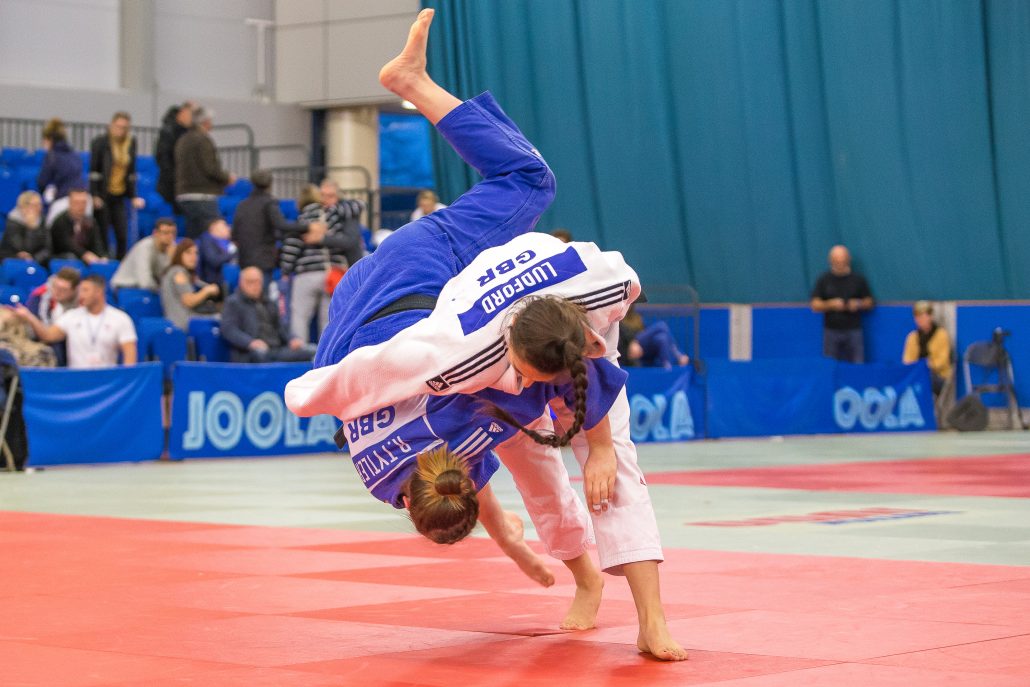 This weekend (Saturday 3 and Sunday 4 February) will see a number of GB judoka taking to the mat across Europe as the international judo calendar really gets going.

The first two European Opens of the year will include a number of judoka looking to get in a few contests ahead of the Paris Grand Slam next week as well as those aiming to get good experience of senior international competition.

The Belgian Open is always a strong event and is a good opportunity for both junior and senior judoka to test themselves outside of the world ranking competitions.

Commonwealth Games champion Kim Renicks is the standout name from GB team in Portugal this weekend. The experienced -48kg judoka will go in as one of the top seeds in her weight.

Caller made her return to competition late last year following a knee injury and she ended 2017 with a silver at the Senior British Championships. She will be fighting at her first European Open outside of the UK.

The full draw takes place at 8:00 pm local (and UK) time with competition starting at 10:00 am each day.

Both judoka also medalled at age-group European Championship level 2017 with bronze medals at the Under-23 and Junior Europeans respectively.

Eric Ham (-73kg) and Adam Hoshal (-81kg) will also be looking to make an impact in Sofia. Both fighters have placed at Continental Open level before with seventh place finishes in Rome and Casablanca respectively.

The full draw takes place at 6:00 pm UK time with competition starting at 08:00 am each day.

This year’s Belgian Open will be split across two locations with the Men fighting in Vise and the Women in Herstal.

Also in action will be members of the GB Judo VI Team including IBSA European champion Chris Skelley (-100kg) and Jack Hodgson (+100kg).

Competition starts at 9:00 am on both days with a live stream via the Belgian Open Youtube Channel: https://www.youtube.com/watch?v=-pn5SHuMLjM&feature=player_embedded

You’ll be able to follow the results from the weekend at the links below:

GB Judo Weekend Review: 03 – 04 February 2018 Scroll to top
Select the fields to be shown. Others will be hidden. Drag and drop to rearrange the order.
Click outside to hide the compare bar
Compare