An eleven strong British team has been selected for the 2017 European Judo Championships in Warsaw, Poland from Thursday 20 April to Sunday 23 April.

The British selection will see a mix of experienced judoka, including 2016 Olympians, and debutantes take to the mat for the first major championship of the Tokyo 2020 Olympic cycle.

Last year British Judo had its best return from the European Championships in ten years with Colin Oates and Natalie Powell winning silver and bronze respectively. Nekoda Davis, Sally Conway and Gemma Gibbons all finished fifth in their respective weights.

Five of the British team from the 2016 Rio Olympics will be competing in the Polish capital with Davis (-57kg), Alice Schlesinger (-63kg), Powell (-78kg), Ashley McKenzie (-60kg) and Ben Fletcher (-100kg) competing across the three days of individual competition.

As well as the returning Olympians, four of the team will be making their European Championships debut in Chelsie Giles (-52kg), Bekky Livesey (-57kg), Neil MacDonald (-60kg) and Max Stewart (-90kg).

Giles and MacDonald are the youngest members of the team at 20 and 19 years of age respectively and are currently ranked second and first in the Junior World rankings. MacDonald is also a silver medallist from the 2016 Junior European Championships while Giles has placed at Grand Prix and Grand Slam level while still a junior.

British Judo Performance Director Nigel Donohue is excited at the blend of experience and youth in the team going out to Warsaw:

“We had a really successful Championships in Kazan last year and with the team we’ve selected, I’m confident that we can challenge for medals once again. The likes of Nekoda Davis, Alice Schlesinger, Ashley McKenzie and Natalie Powell have shown they can perform at this level and of course we expect them to be up there at these milestone tournaments.

“In terms of the debutants Bekky Livesey and Max Stewart have both medalled at Grand Prix level and Max has had a fantastic transition to -90kg and is now ranked 15 in the world after less than a year at the weight.

“Chelsie and Neil are still Juniors but they’ve already shown a level of performance at Senior level, as well as in the Juniors, where we feel confident that they can go out and perform. This year is the perfect opportunity to give these younger players that experience with an eye on them pushing for the Olympics in 2020 and beyond.” 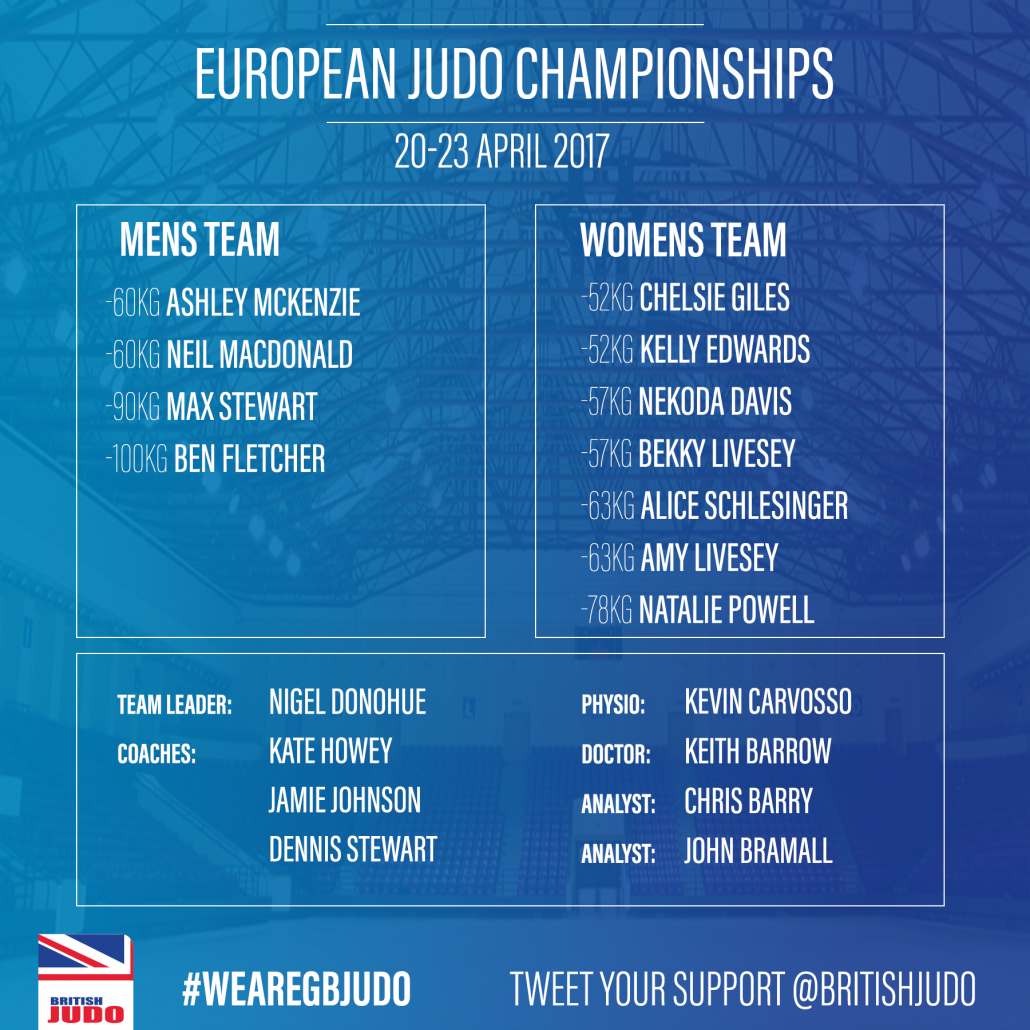 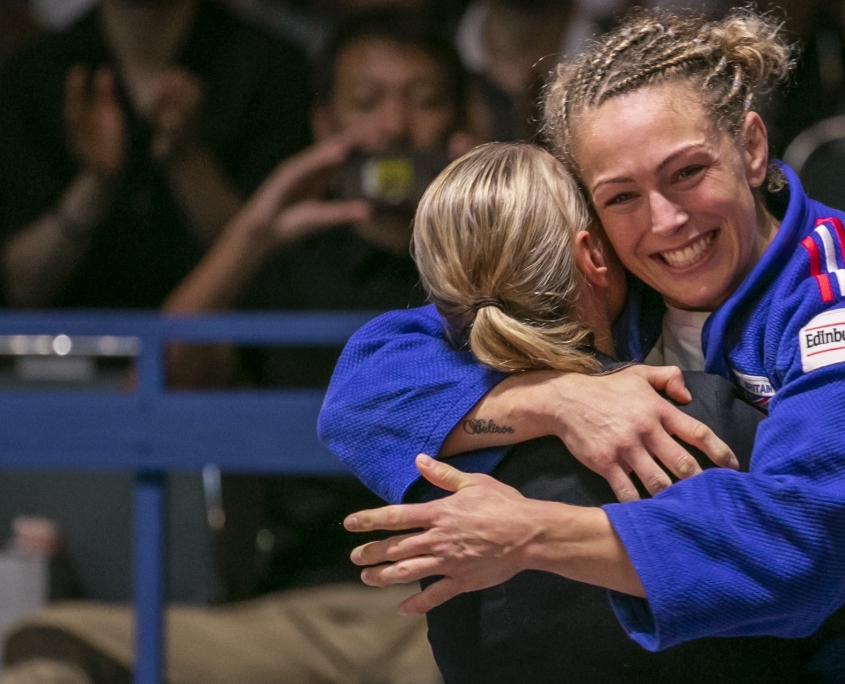 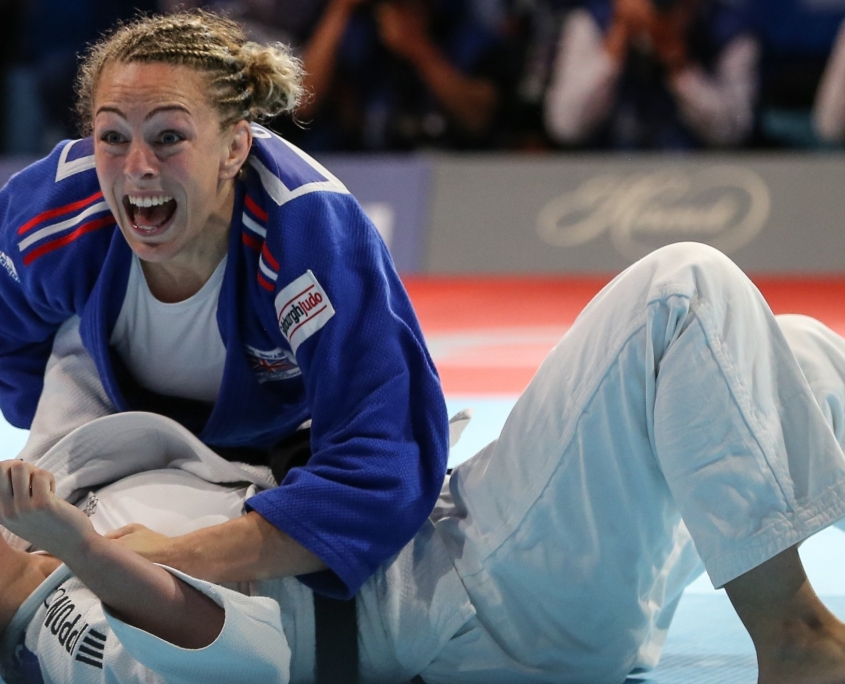 Dan Grade Promotions – March 2017
Scroll to top
Select the fields to be shown. Others will be hidden. Drag and drop to rearrange the order.
Compare
Wishlist 0
Open wishlist page Continue shopping