Powell and Petgrave were the first GB male judoka to medal at St Petersburg since 2008 when Jean-Rene Badrick and Luke Taylor found their way onto the podium. Giles and Toprak meanwhile backed up their bronze medals from this event in 2016.

Coventry judoka Giles warmed up for the 2017 European Championships in Warsaw this week with her sixth Junior European Cup medal to date. The -52kg fighter made a solid start as she saw off Anastasiia Kuniaeva (RUS) inside the opening minute. However, for the second year running she lost out to a Japanese judoka, this time in the semi-final stages as Chishima Maeda (JPN) proved too strong.

Dropping into the bronze medal match Giles finished on a high against Natalie Maliukova (RUS) as she came from behind to win by ippon with less than thirty seconds to go.

Acelya Toprak was making her first appearance on the international circuit in 2017 after recovering from an ankle injury and she made a fast start against Russia’s Anna Zubkova. The British judoka won that opening contest with little over a minute on the clock to setup a quarter-final against another Russian fighter, Dilbara Salkarbek Kyzy.

This time though it was the home judoka who came out on top which meant Toprak had to go through the repechage for a chance to fight for a medal. The Metro Judo Club judoka faced her third Russian opponent of the day in the repechage final with a single waza-ari proving enough to see off Svetlana Raikova.

The bronze medal contest saw Toprak take on her first non-Russian opponent in Larissa Van Krevel (NED) and the British judoka ensured she would come away with the medal, scoring waza-ari before following up with an ippon as time ran dead.

Powell was the third GB medallist on day one of the competition as he came through some tough fights to pick up his second Junior European Cup medal at -73kg. The Wolverhampton judoka got the better of Ramzan Malsagov (RUS) in his first contest, winning by waza-ari.

His next two wins over Murad Fatiyev (AZE) and Giga Gigauri (GEO) showed his contest management skills as he forced his opponents to pick up three shidos which booked his spot in the semi-finals. Georgia’s Tato Grigalashvili was in inspired form and Powell was unable to get into the contest as he lost inside the first minute.

He recovered well however to once again to show great composure in the bronze medal match to force Finland’s Aku Laakonen to pick up three shidos inside four minutes.

Day two of the tournament saw Westcroft’s Jamal Petgrave aiming to continue a run of form that has seen him win gold in Bremen and bronze in Coimbra this year. The -90kg fighter made a solid start as a waza-ari proved the difference against Artem Bakalov (RUS).

Petgrave came unstuck however in his quarter-final against Iurii Bozha (RUS) as, after going ahead by waza-ari, he was unable to stop the Russian judoka from coming back and taking the contest with a big throw for ippon.

This dropped Petgrave into the repechage and he came back well to dominate Georgia’s Ilia Baturishvili scoring three waza-ari before finishing up with an ippon. Finland’s Henri Hannula stood in his way in the repechage and the British judoka looked to have scored early on. The Finnish judoka was adjudged to have head dived however and Petgrave was given the contest by hansoku-make.

Petgrave’s bronze medal contest with Imeda Gogoladze (GEO) was another exciting match-up with both judoka level on waza-ari going into the final 30 seconds. The British judoka however was looking to score big and pulled off a Tsuri-Goshi to finish the contest off with his third ippon of the day. 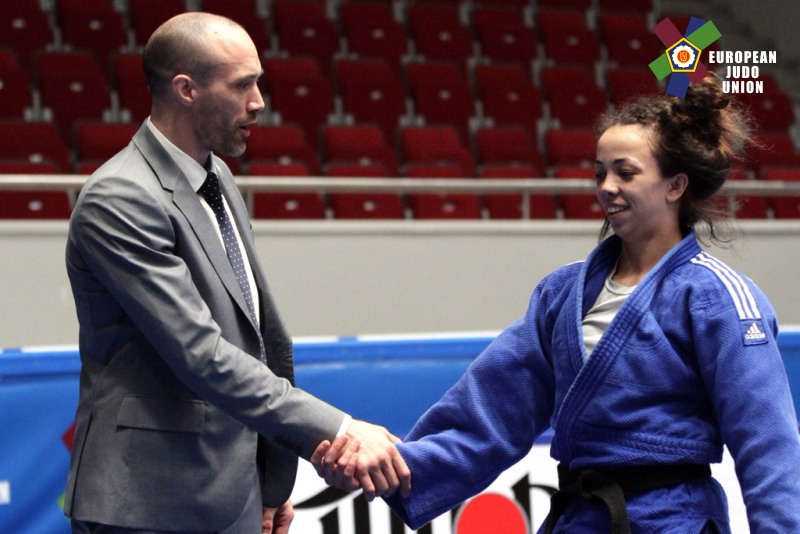 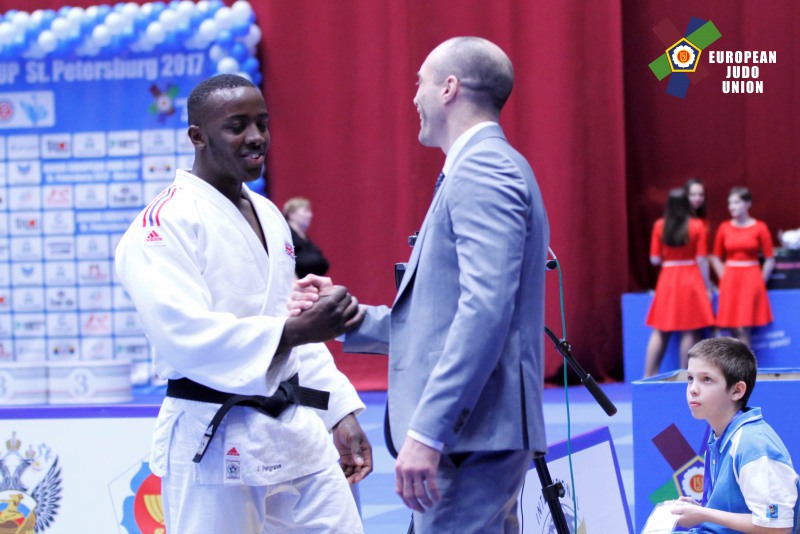 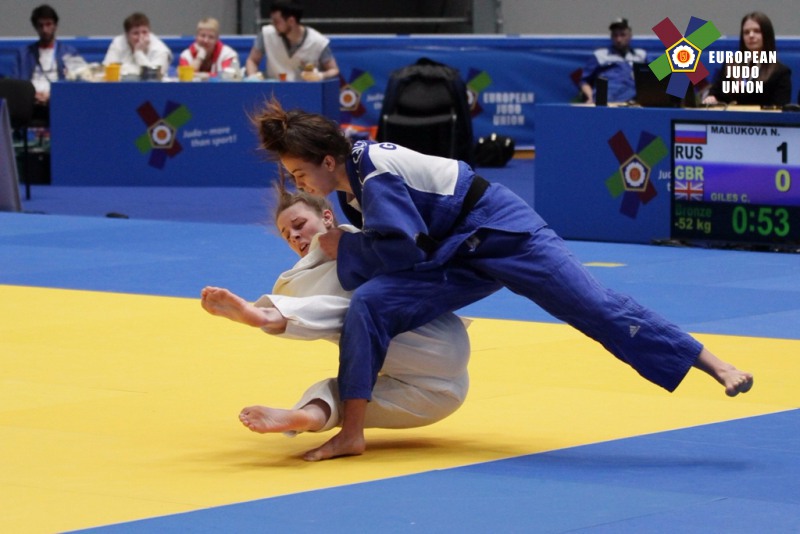 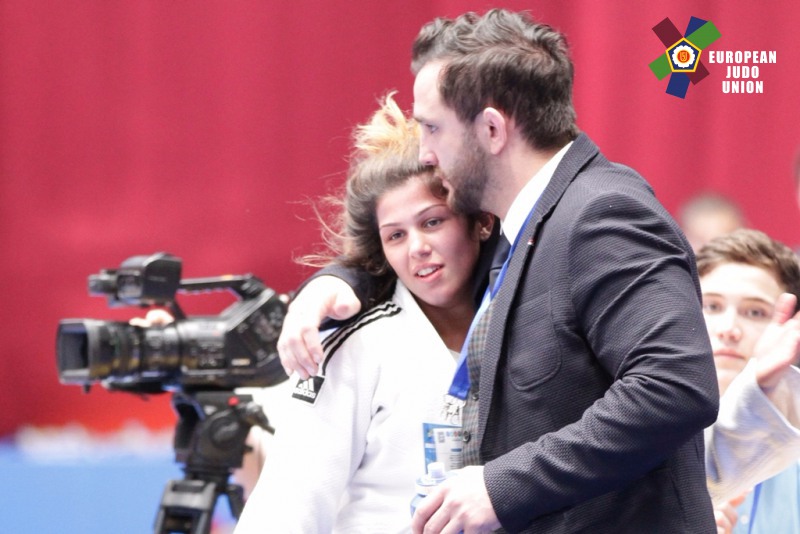 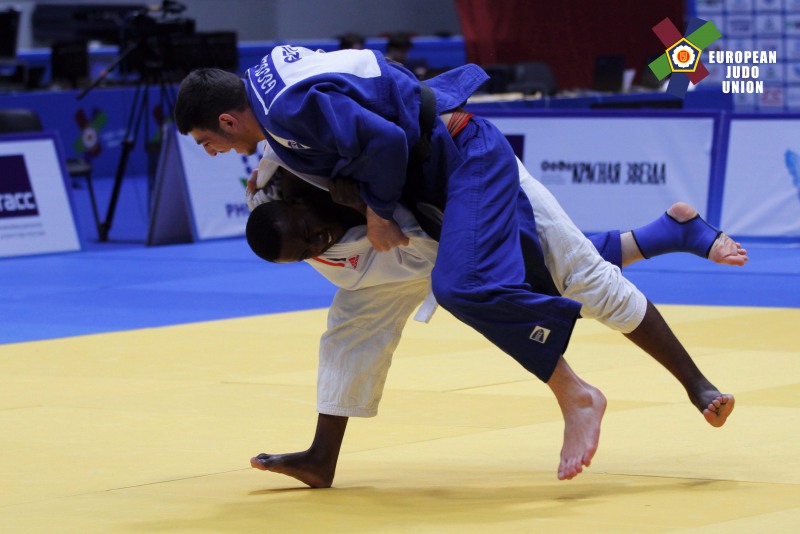 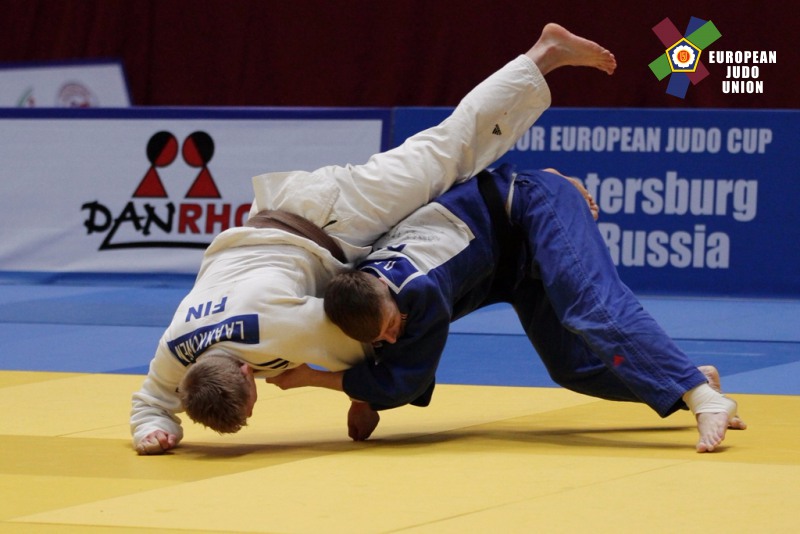 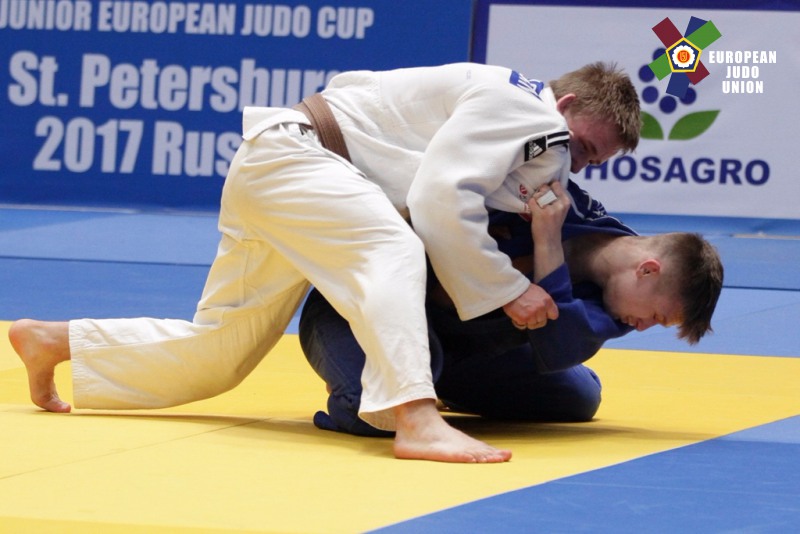 Social Media Round-Up: 10 April – 16 April Scroll to top
Select the fields to be shown. Others will be hidden. Drag and drop to rearrange the order.
Click outside to hide the compare bar
Compare
Wishlist 0
Open wishlist page Continue shopping