GB Judo fly off from the rainy British springtime and over to the snowy climate of Russia as the IJF World Tour rolls into Yekaterinburg – a scene of success on the mat for the squad in recent years with medal wins for Amy Livesey and Natalie Powell.

With eight athletes currently scheduled to take to the mat over the next three days and with the 500-day countdown to Tokyo now on, each tournament offers more opportunities to secure vital qualification points.

Chelsie Giles (-52kg) will open GB’s account at the competition on Friday as she looks to top 2018, a year in which she claimed her maiden Grand Prix and Grand Slam medals. Her best placed finish came at the Antalya Grand Prix in which she narrowly missed out on top spot with a well-deserved silver medal. This has propelled the youngster up to World No.20 in the rankings and will enter the competition as the No.7 Seed.

Alice Schlesinger and Lucy Renshall both enter the -63kg competition, with Renshall having had an excellent start to 2019. A Silver medal at the Prague European Open at the start of the month, preceding 7th placed finishes at the Paris Grand Slam and Tel-Aviv Grand Prix has meant that she has placed at each of her competitions this year.

It has been an injury-hit past three months for Schlesinger as niggling injuries have prevented her from competing since her silver medal won at The Hague Grand Prix in November.

Sally Conway‘s Dusseldorf Grand Slam-winning performance has cemented her place amongst the World’s Elite in the -70kg category at WRL No.5. An excellent day in Germany saw Conway blow away the opposition en route to Gold. She enters the competition seeded No.3 with both Marie Eve Gahie (FRA) and Sanne van Dijke (NED) scheduled to compete.

Time and again Gemma Howell continues to impress following a series of career-threatening injuries and her first appearance on the mat since September 2018 saw her claim an emotional Gold medal at the Prague European Open. Howell picked up a series of bronze medals throughout last year including at the European Championships.

Week by week, the -78kg competition looks an increasingly intriguing domestic rivalry between Jemima Yeats-Brown and Natalie Powell. Powell is in stellar form recently, placing in all of her seven previous international competitions, a run dating back to October 2018. She narrowly missed out on Bronze in Dusseldorf in February and a 7th-place finish in Paris has seen her maintain her position as the WRL 4 in the division. Yeats-Brown suffered an early exit in Dusseldorf which ended a run of five Final Block appearances since August. She has performed well in Russia previously with a 7th-place finish in 2018 and will be looking to go one better this year!

Sarah Adlington currently lies at World No. 16 in the +78kg competition following a series of near misses in the back end of 2018. Three consecutive fifth placed finishes in Tashkent, The Hague and World Championships have demonstrated consistency for the Scot but just missing out on the podium places. On paper, it is a strong competition with eight of the top nine athletes in the category seeded.

Catch all of the action LIVE from Russia at www.britishjudo.org.uk from 6:30am GMT with the Final Block scheduled for 12:00pm on all competition days. 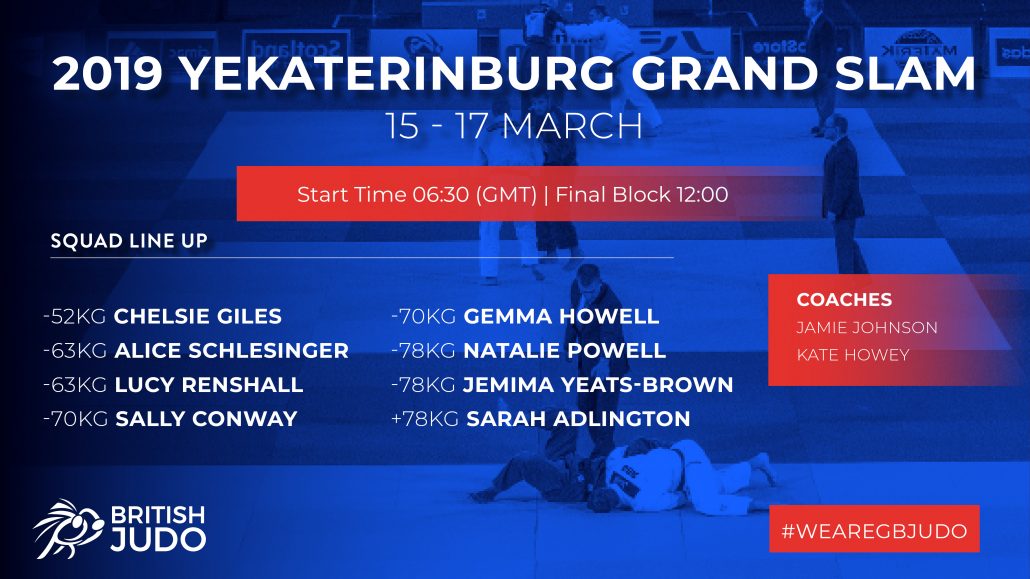 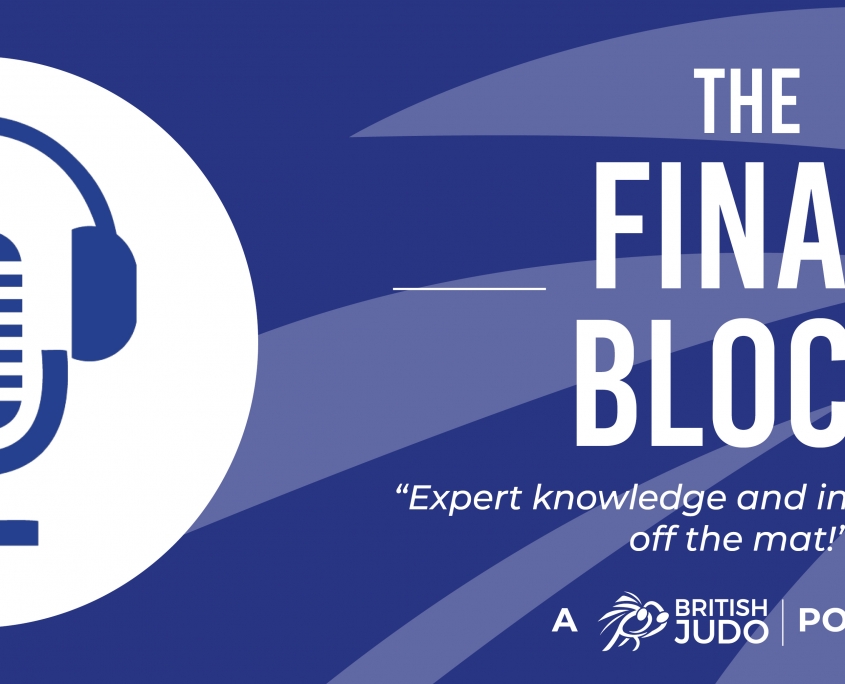 Lucy Renshall Scoops Second Career Grand Slam Silver Medal
Scroll to top
Select the fields to be shown. Others will be hidden. Drag and drop to rearrange the order.
Compare
Wishlist 0
Open wishlist page Continue shopping
We use cookies to ensure that we give you the best experience on our website. By continuing to use our website, you agree to the use of cookies.OKRead our Privacy Policy