The Emirates Arena will play host to 280 judoka from 26 nations, all with their eyes on making a mark at the 2018 Glasgow European Open on Saturday 6 and Sunday 7 October.

Over 50 British judoka are entered this weekend with a number of those fighting in with a good chance of medalling in Glasgow.

The European Open is the first world ranking event following the 2018 World Judo Championships in Baku.

GB Judo took home a silver medal from Baku thanks to Nekoda Smythe-Davis (-57kg) and two of her Worlds teammates will be in action in Glasgow.

Jemima Yeats-Brown was one of the standout performers for GB Judo in Baku as she finished fifth at -78kg.

The Ryecroft judoka has only been at the heavier weight category since May this year but has already made an impression with wins over four top twenty judoka, two of whom were ranked inside the top ten. 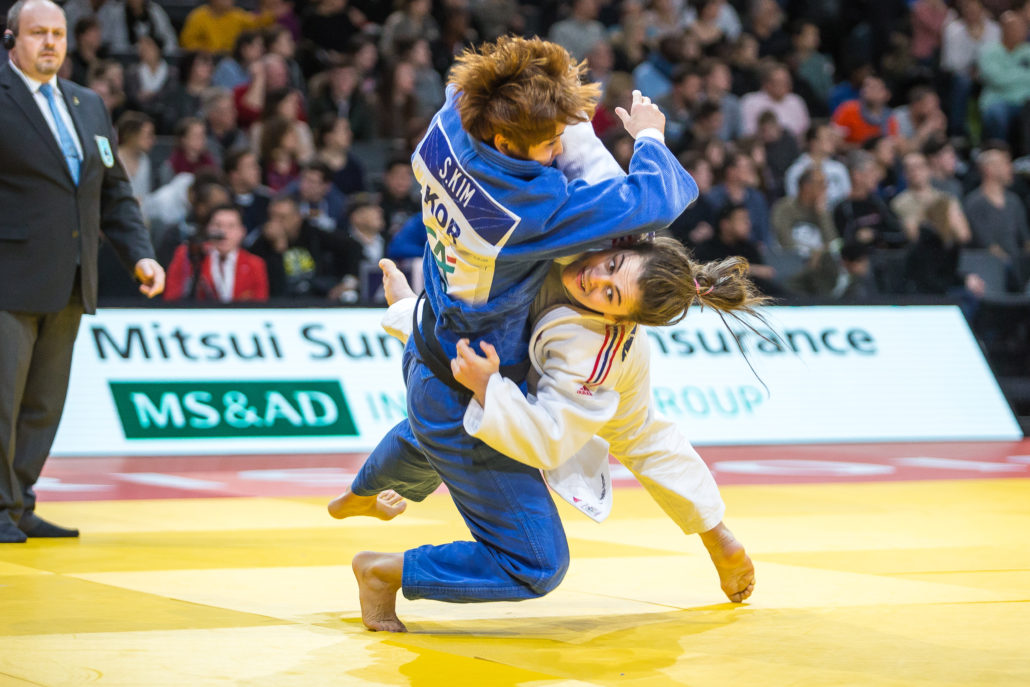 -81kg judoka Stuart McWatt has good memories of fighting in Glasgow, winning bronze at the 2015 European Open as an 18 year old.

Both judoka fight on Sunday, as does current Junior British champion at -70kg, Kelly Petersen-Pollard.

Petersen-Pollard has won the Junior title three years running and has had some international success this year, winning the Open Weight category at the Danish Open in February.

Saturday will be a busy one for GB Judo with a number of strong medal chances and exciting fighters to watch.

Lubjana Piovesana goes in as top seed at -63kg and the Junior World bronze medallist will be aiming for her second European Open medal of 2018, having won gold in Belarus. 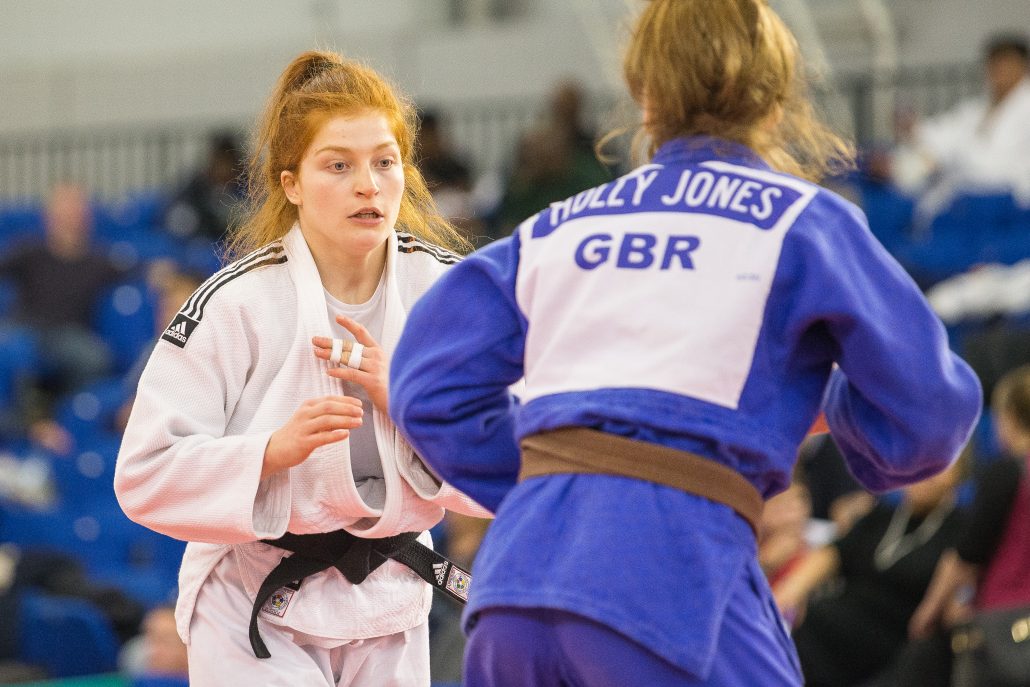 -57kg sees a number of strong GB fighters entered. Bekky Livesey, Malin Wilson and Josie Steele are all that different stages of their careers.

However, all have shown medal winning ability at international level and will want to be in the final block at the end of the day.

Neil MacDonald wowed the crowd in 2016 when he won -60kg bronze and the exciting Glasgow fighter will have the home crowd on his side on Saturday.

Competition starts at 1000 UK time on Saturday with the final block starting at 1700.

There will be a commentated live stream on the BBC Sport website on both days with the draw available on ippon.org

There will be also be a live stream on eju.net of all mats.

Follow @BritishJudo on Twitter for competition highlights and updates on the British judoka fighting on each day.

Double Gold for GB Judo on Day One of 2018 Glasgow European Open Scroll to top
Select the fields to be shown. Others will be hidden. Drag and drop to rearrange the order.
Click outside to hide the compare bar
Compare