It promises to be an exciting weekend in Cancun as 11 GB athletes take to the mat in Mexico looking to maintain GB’s recent success on the global stage.

She will be joined in the -57kg by Bekky Livesey as she continues her comeback onto the mat. Livesey showed glimpses of her potential on her way to seventh place in Glasgow last week. Her best results in Grand Prix competition have come previously at Antalya and Zagreb, where she picked up two bronze medals.

Sister Amy Livesey will go alongside Lubjana Piovesana in a competitive -63kg competition. Livesey has not fought on the mat since July at the Zagreb Grand Prix where she claimed a 7th place finish. The two athlete enjoy competing in Cancun however with Livesey winning a Silver medal and Piovesana winning Bronze at the same competition last year. The -63kg competition is full of high class competitors and a range of top 20 judoka Katharina Haecker (AUS) and Kathrin Unterwurzacher (AUT) amongst the top seeds. 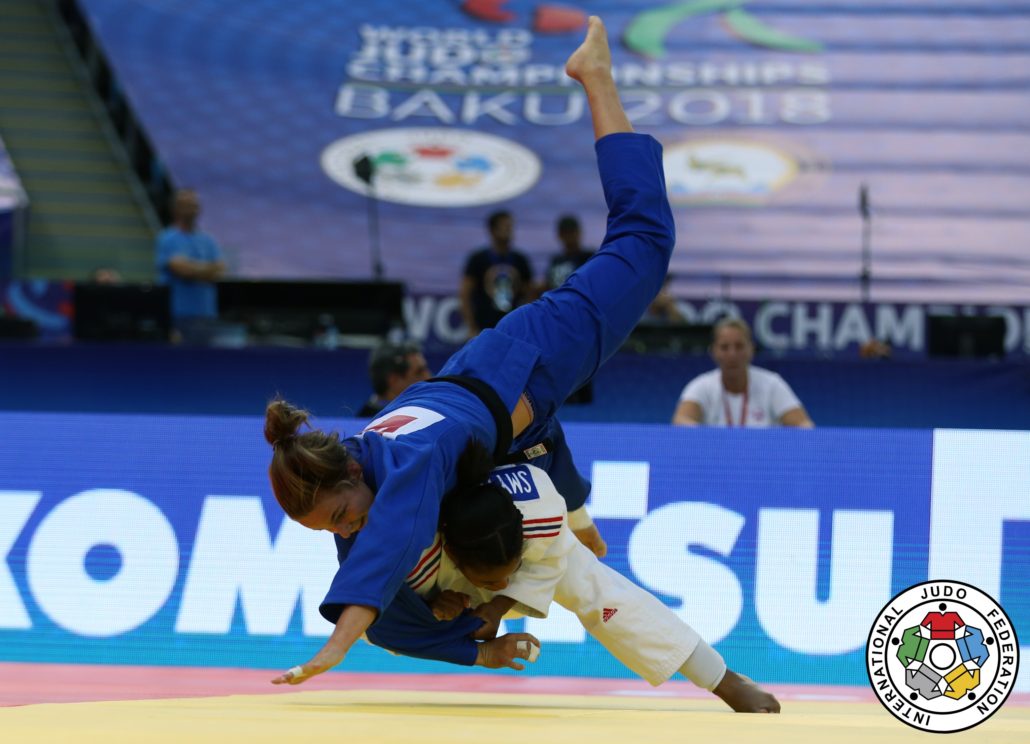 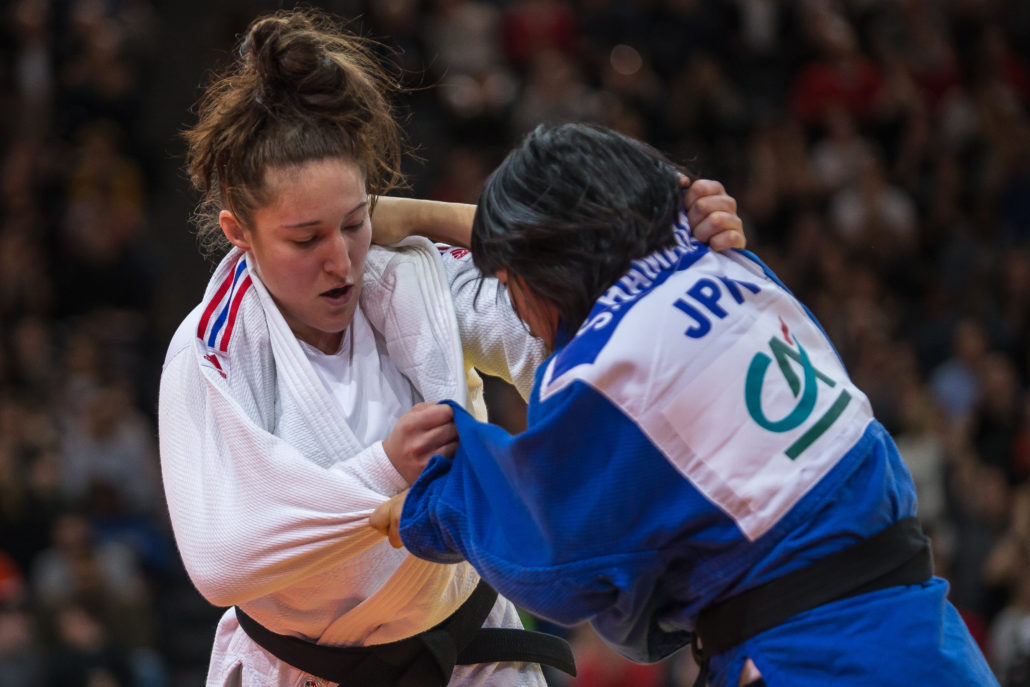 Natalie Powell (-78kg) will be wanting to get back to winning ways following a 3rd round exit at the World Championships last month. Powell is yet to top the podium in 2018 yet, but solid performances at the European Championships saw her claim Bronze along with third placed finishes in Antalya and Dusseldorf earlier this year.

Kimberley Renicks and Kelly Staddon will both be entering the -48kg in Cancun with eye on a first Grand Prix medal of the year. Staddon’s best performance of the year came in Saarbrucken at the European Cup where she fought her way to a Bronze medal. Renicks is the current World No.35 and has had a year of near-misses so far with two Fifth placed finishes to her name. The -48kg division is headlined by Serbia’s WRL No.6 Milica Nikolic.

Eric Ham is still on the lookout for his maiden Grand Prix medal in the -73kg competition with a 7th place finish in Tbilisi in March his closest result to date. With a field of 30 athletes entered in the weight category, Ham and compatriot Danny Williams will know that they need to be at their best.

Williams displayed an admirable performance in the Team Event at the World Championships as GB exited in the opening round at the hands of Russia. Williams’ best result of 2018 came back in March at the Agadir Grand Prix as he narrowly missed out on a medal as he finished in 7th place.

Like Danny Williams, Frazer Chamberlain (-90kg) also claimed 7th place in Agadir to add to a 5th place finish at the Tunis Grand Prix from earlier in 2018. European Championships Silver medallist Nemanja Majdov (SRB) goes in as top seed at the -90kg competition.

Competition will start at 1530 UK time on Friday, with a 1630 start on Saturday and Sunday with the Final Block scheduled to start at 2300 UK time each day.

You can find the full draw on ippon.org and live.ijf.org. There will also be a live stream on live.ijf.org and britishjudo.org.uk. 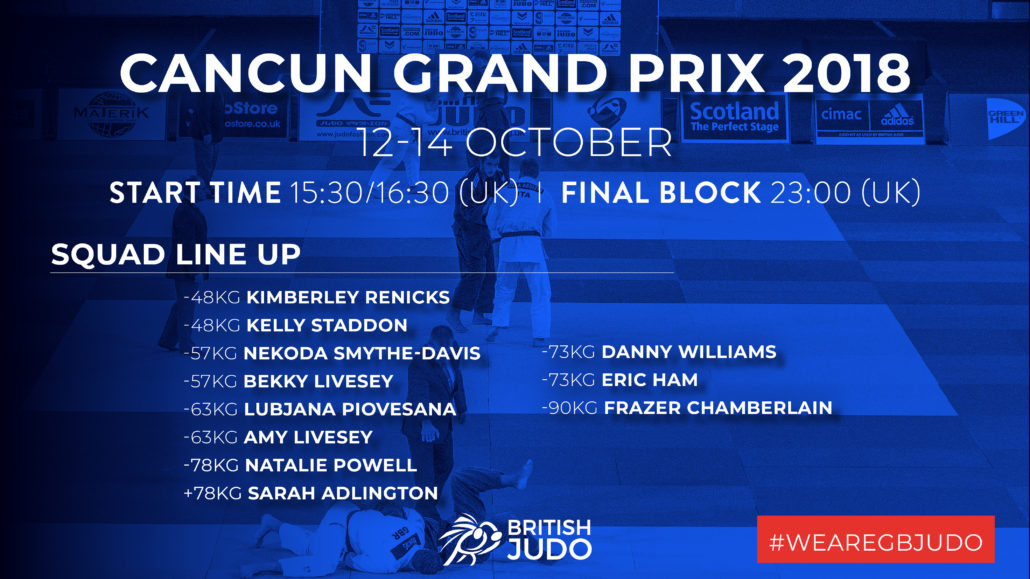 IMAGE GALLERY: 2018 Glasgow European Open
Scroll to top
Select the fields to be shown. Others will be hidden. Drag and drop to rearrange the order.
Click outside to hide the compare bar
Compare
Wishlist 0
Open wishlist page Continue shopping