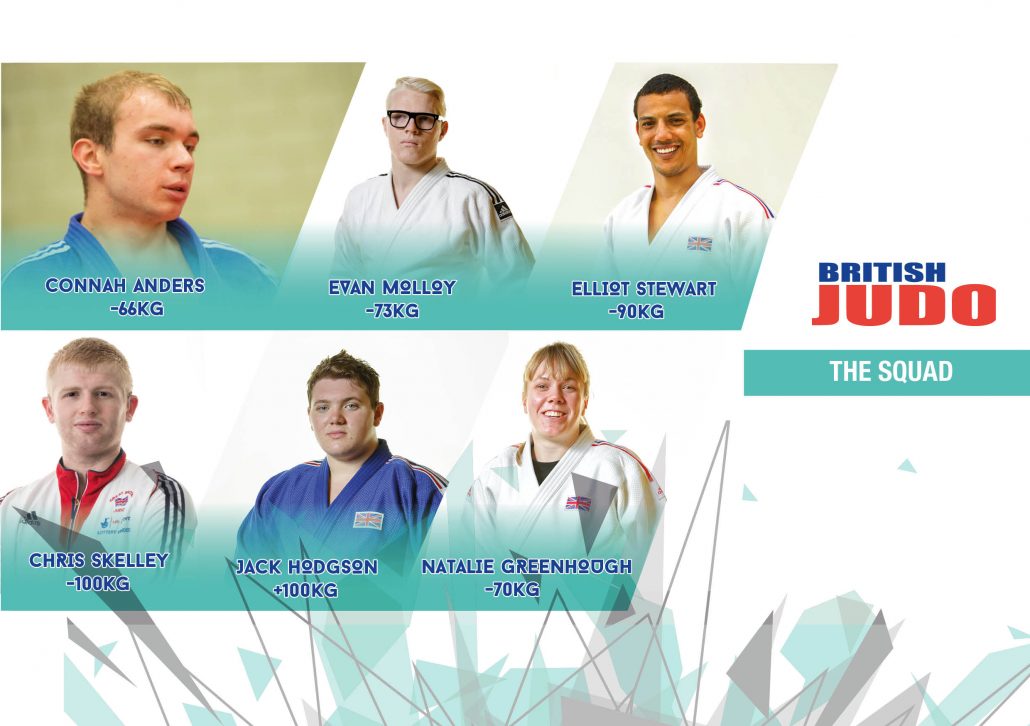 A world-class field of VI judoka will take to the mat at University of Wolverhampton, Sports Complex in Walsall for the 2017 IBSA European Judo Championships from Friday 4 August to Sunday 6 August.

The European Championships is one of the first major events of the Tokyo 2020 cycle and will see current Paralympic, World and European champions in action across the three days.

Day one will be the turn of the lightweight men and heavyweight female judoka to go for European glory. Turkey’s Rio Paralympic bronze medallist Mesme Tasbag will be aiming to defend her +70kg European title. In the -70kg category Britain’s Natalie Greenhough (pictured) will be up against three of the medallists from the 2015 Europeans including defending champion Tatiana Savostyanova (RUS). Greenhough will be aiming to win her first senior major championship medal after coming seventh in Rio last year.

Two British judoka are entered into the men’s weights on day one with Connah Anders (-66kg) and Evan Molloy (-73kg) making their European Championships debut. At -66kg, two of the Rio Paralympic medallists in Azerbaijan’s Bayram Mustafayev (silver) and Ukraine’s Dayvd Khorava (bronze) will be looking to add another medal to their collection. Mustafayev is also the defending World and European champion with Khorava losing when they faced each other in the 2015 European final.

At -73kg it’s another Azerbaijan judoka in Ramil Gasimov (AZE) who will be the one to watch. The Paralympic, World and European champion was the outstanding judoka at -73kg during the Rio cycle. However, two of his fellow Rio medallists will be looking to secure top spot on the medal rostrum. Ukraine’s Dmytro Soloyev (silver) and Nikolai Kornhass (bronze) also occupied the same positions at the 2015 European Championships.

Olexandr Kosinov (UKR) has a chance of making it three -81kg European titles in a row with the highly-experienced French judoka Cyril Jonard also entered. Romania’s Alex Bologa was one of the surprise package of Rio 2016 as he came out of nowhere to win a bronze medal at -60kg and he will be hoping to add a European medal to his collection. None of the current European medallists at -60kg are entered this weekend which means four new names will be making their way to the medal rostrum.

There will be further GB interest on day two at -90kg (Elliot Stewart), -100kg (Chris Skelley) and +100kg (Jack Hodgson). Hull judoka Skelley will be the highest ranked fighter at -100kg and he will hoping to put home advantage to good use with Malik Kurbanov (RUS) and Oleksandr Pominov (UKR) expected to be tough challenges.

Elliot Stewart will be making his debut in VI judo competition on Saturday in a strong field. Ukraine’s Oleksandr Nazarenko (pictured below) is the standout name with Paralympic, World and European medals to his name. 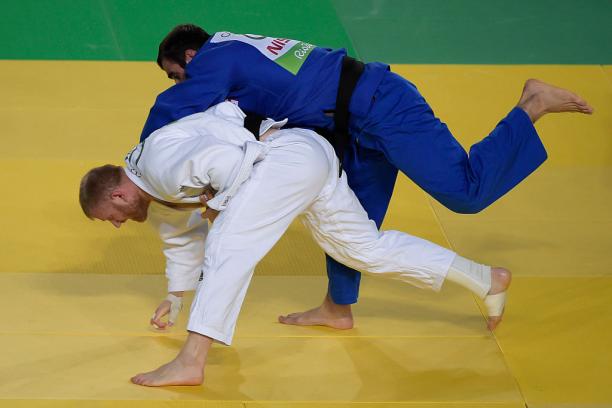 Germany’s Carmen and Ramona Brussig are the big names in the women’s lightweight categories. The London 2012 champions at -48kg and -52kg have won just about every medal in their illustrious careers. At -57kg there will be a new European champion on Saturday night while at -63kg Nicolina Pernheim (SWE) will be looking to regain her European title from 2013.

A full list of teams will be announced following the draw

There will be a live stream of the event throughout all three days via the British Judo Youtube Channel. You can also follow the action through our Exclusive Live Blog and all of our British Judo social media accounts:

All entries subject to IBSA Classification

2017 IBSA European Judo Championships: LIVE STREAM Scroll to top
Select the fields to be shown. Others will be hidden. Drag and drop to rearrange the order.
Click outside to hide the compare bar
Compare
Wishlist 0
Open wishlist page Continue shopping