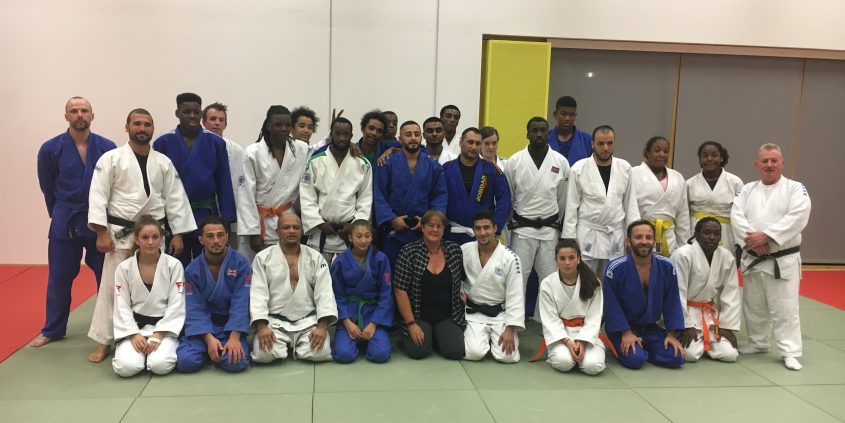 The Fighting Chance Project was keen to celebrate the achievements of its Yellow Belt Challenge graduates over the seven years of Sportivate funding in London. 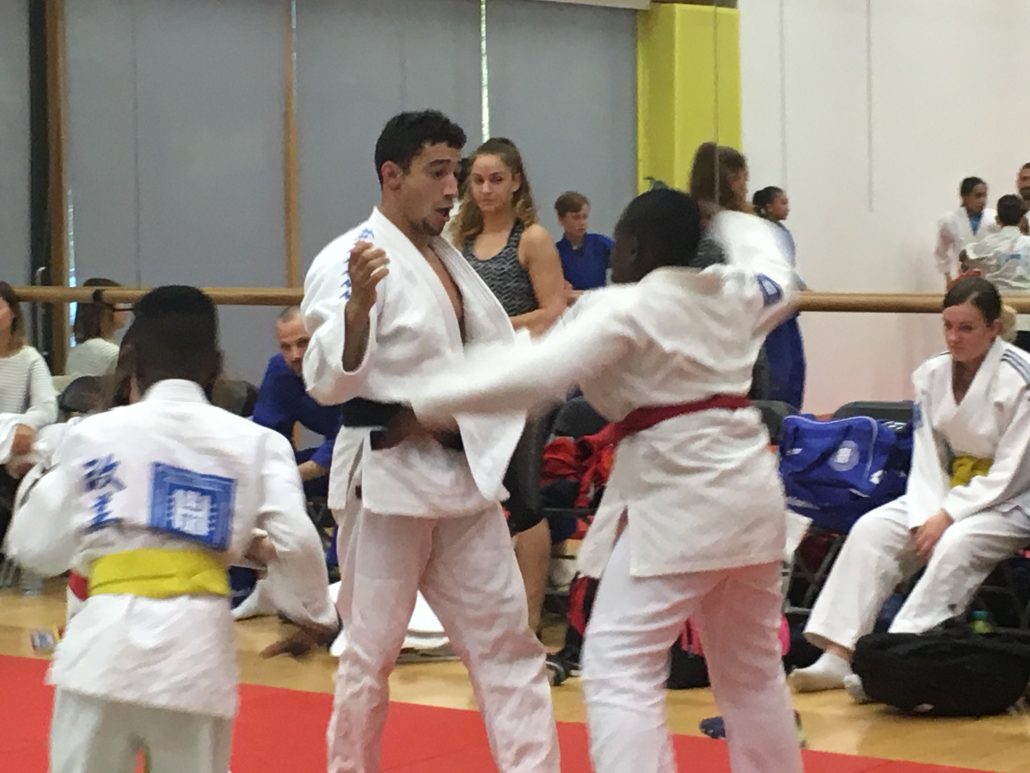 It was a chance for past and current Sportivate participants who had undertaken The Yellow Belt Challenge (YBC) to train with Double Team GB Olympian and Commonwealth Champion Ashley McKenzie. Londoner Ashley says “ADHD threatened to wreck my life until I discovered judo”  He has always supported The Yellow Belt Challenge and is able to relate to many of the young people who aspire to achieve in judo and conquer their hurdles.

The Fighting Chance project is a not for profit organisation, which delivers The Yellow Belt Challenge.  It has engaged with local disadvantaged and disabled individuals and has enabled them to take up the sport at local clubs by financially supporting them to obtain a judo suit, a BJA licence and gradings.

Fighting Chance recognises that this is only a small amount of support, compared to the mentoring and encouragement they get from their Coaches and their fellow clubmates.  However, YBC has introduced over 3,000 individuals to the sport of judo, with retention and inclusion being one of our main aims. 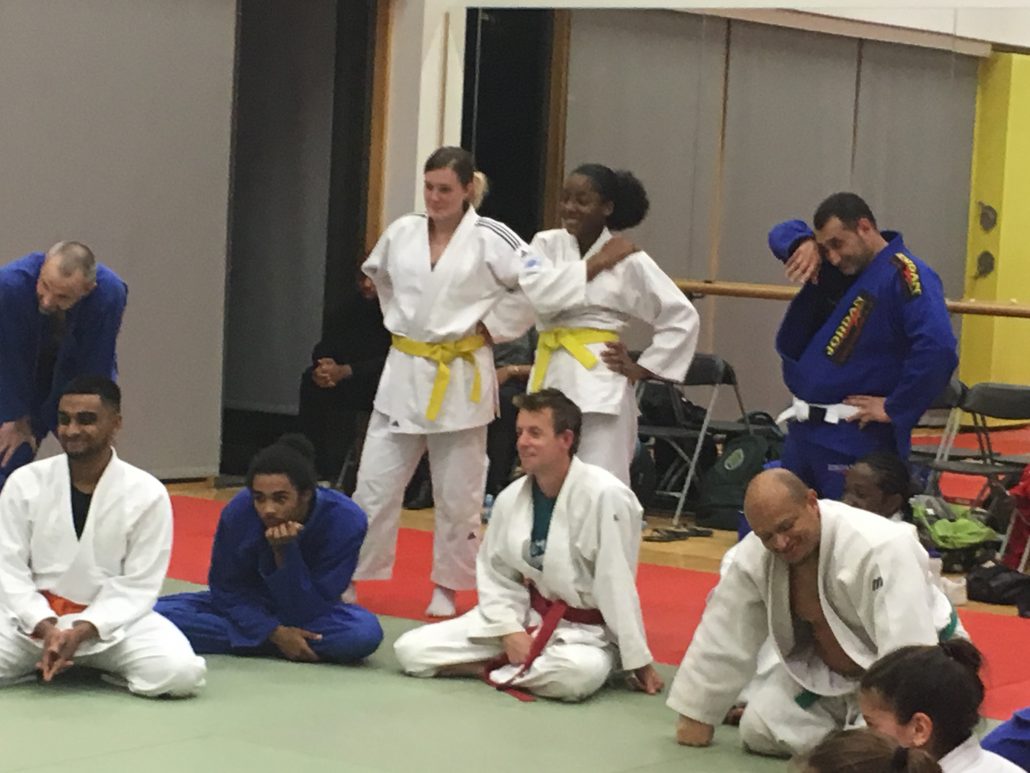 Club Coach Calvin Walker Hall has embraced the Project from its infancy when YBC piloted sessions in the Olympic Borough after the 2012 Olympics.  Some of his first YBC students have gone on to achieve their Black belts and have also completed their Coaching and Officiating awards.

“All YBC students are fully integrated into the Club and travel to compete Locally and Nationally, winning National Titles and gaining lots of experience on their way” says Calvin.

By attending a Club via their Sportivate funded session, a participant has been able to find a “pathway’ for them.  The Club is equally proud of its competitors, its helpers and volunteers and has an active social programme.

GB Judo Preview: 2017 Junior European Championships Scroll to top
Select the fields to be shown. Others will be hidden. Drag and drop to rearrange the order.
Click outside to hide the compare bar
Compare