This page brings together support and a range of resources we have on equality, diversity and inclusion (EDI), as well as wellbeing and mental health’; providing a central info hub for our members, clubs, staff and beyond.

British Judo provide opportunities for all participants to be fully inclusive.  BJA Inclusion, in addition to supporting all minority groups, has the remit to promote judo for all players that through statement cognitive disorder and or physiological type or infirmity, cannot aspire to the highest levels of the mainstream pathway.

The British Judo Association launched its Equality, Diversity and Inclusion Steering Group in October 2020 and recruited six exceptional members of the British Judo community to help improve and shape inclusion within our sport.

Chaired by Board member Claire Lish and supported by the BJA’s Diversity and Inclusion manager, Sami Smithson, the steering group has focussed on; raising awareness, developing training opportunities for the judo community and developing an action plan to support British Judo’s commitment to diversity and inclusion.

Several smaller support and focus groups have also been formed targeting areas such as LGBT+, women & girls recruitment and retention, adaptive judo and Inflammatory Bowel Disease (IBD). These sub-groups are led by members of the steering group and welcome members of the wider judo community to be included in shaping the future as well as receiving support should they need it.

‘Talking inclusion with…’ are podcasts about inclusion and diversity in the workplace, by Inclusion Employers. Join hosts, BBC Radio’s Stephanie Hirst and Inclusive Employers’ Senior Consultant Steven Copsey, as they meet a wide variety of guests with fascinating stories of inclusion, diversity and belonging.

Listen to all the Inclusive Employers’ Podcasts here

Learn how to identify opportunities to connect with a more diverse audience, identify key stakeholders and form meaningful relationships and gain top tips for encouraging feedback from disengaged groups. 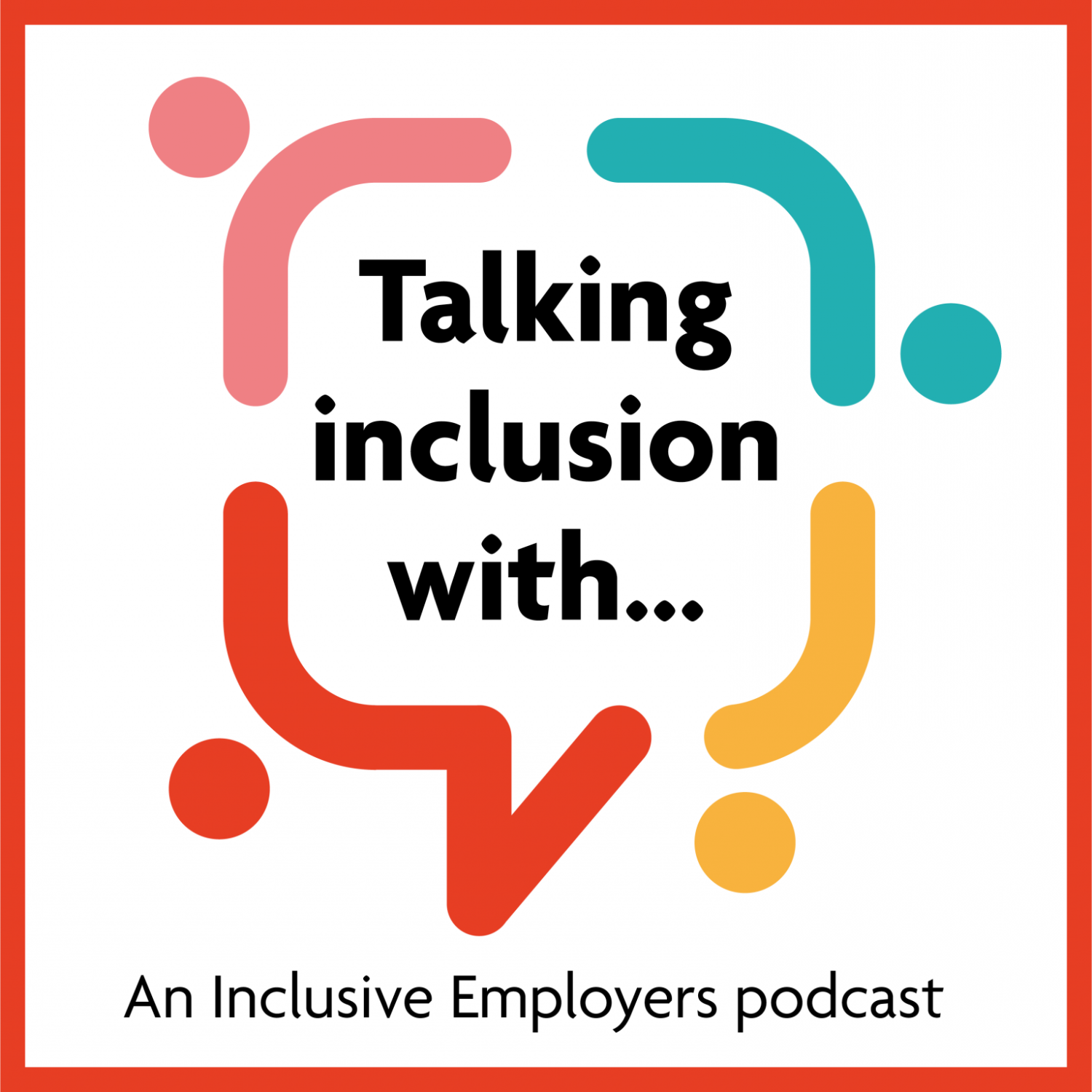 At British Judo, we aim to promote a sustainable membership programme where all people have the best opportunity to have Positive Mental Health and wellbeing.

Positive mental health is a state of wellbeing in which every individual is able to realise their own potential, can cope with the normal stresses of life, can perform productively, and is able to contribute to their community.

We also aim to ensure there is appropriate support for those experiencing Mental Health Problems.

A Mental Health Problem is a pattern of behaviour, experiences, thoughts and feelings that causes significant distress and/or impairment of daily functioning and/or difficulties in relationships with others.

Such distress or impairments are most likely to be experienced over a period of time and are not easily alleviated by an individual’s typical coping strategies. 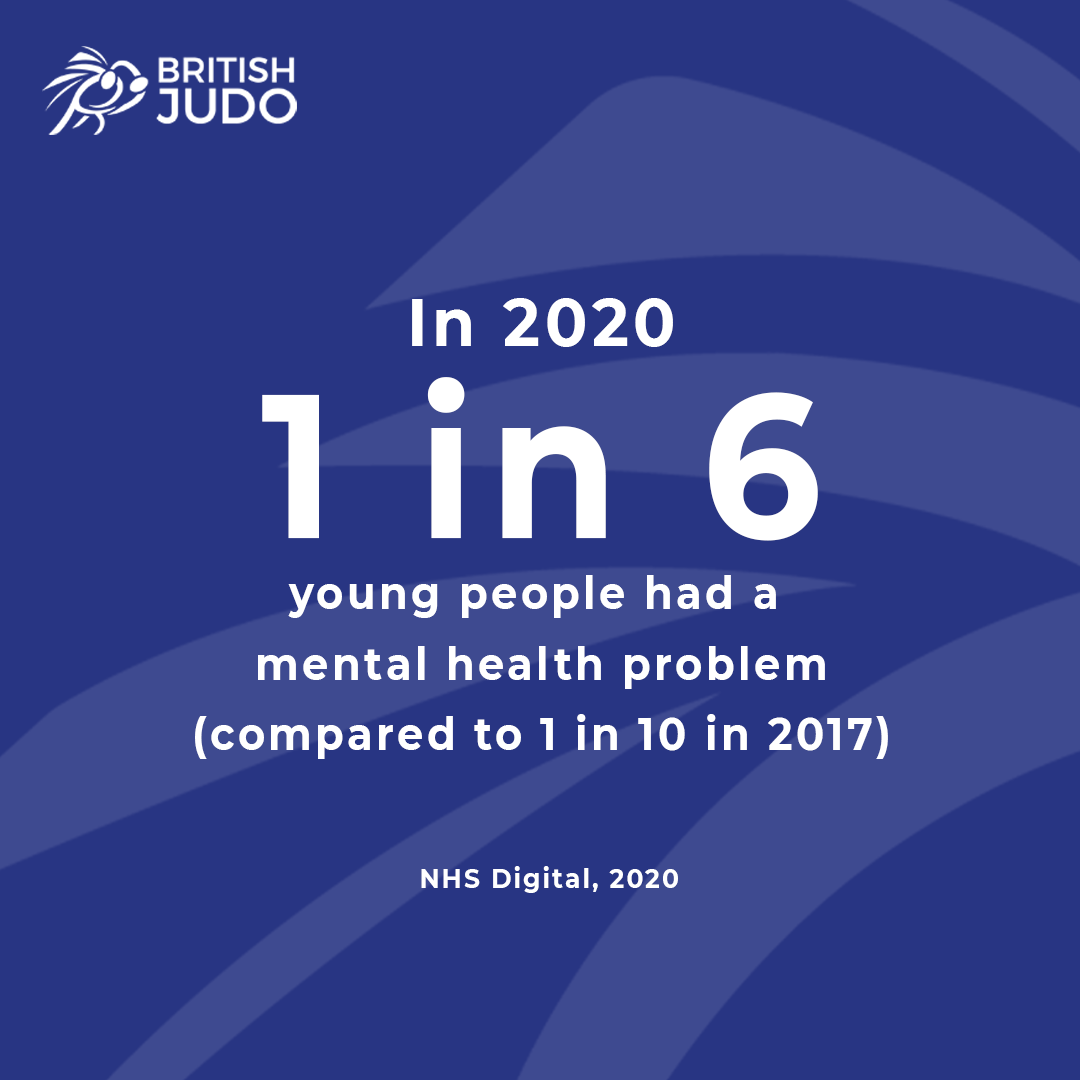 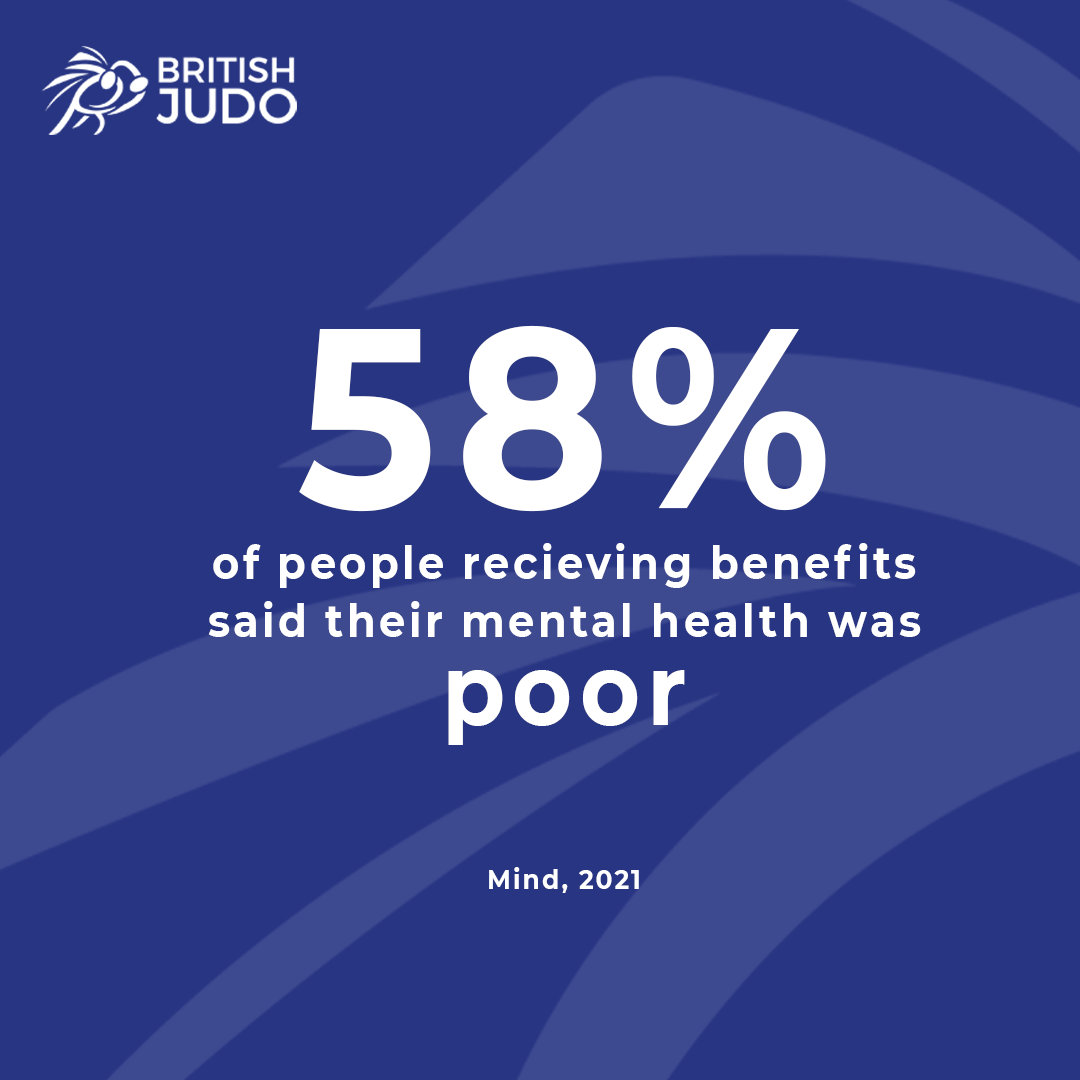 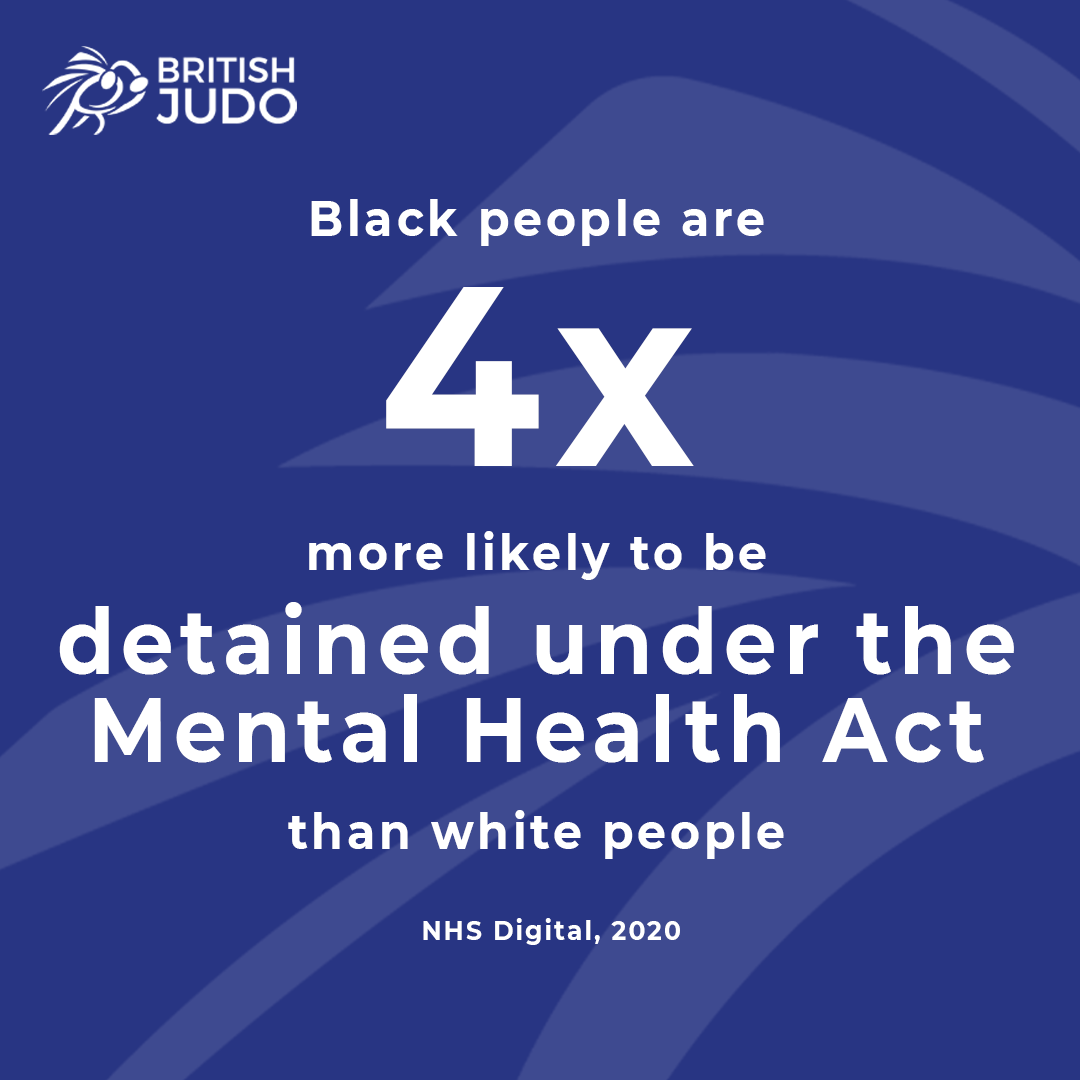 If you just need to talk, any time of day or night there are free listening, confidential services available. The services have trained volunteers who are there to talk about anything that’s troubling you.

Scroll to top
Select the fields to be shown. Others will be hidden. Drag and drop to rearrange the order.
Click outside to hide the compare bar
Compare
Wishlist 0
Open wishlist page Continue shopping