You are here: Home / Association news / Early Exits for GB on Final Day in Hohhot 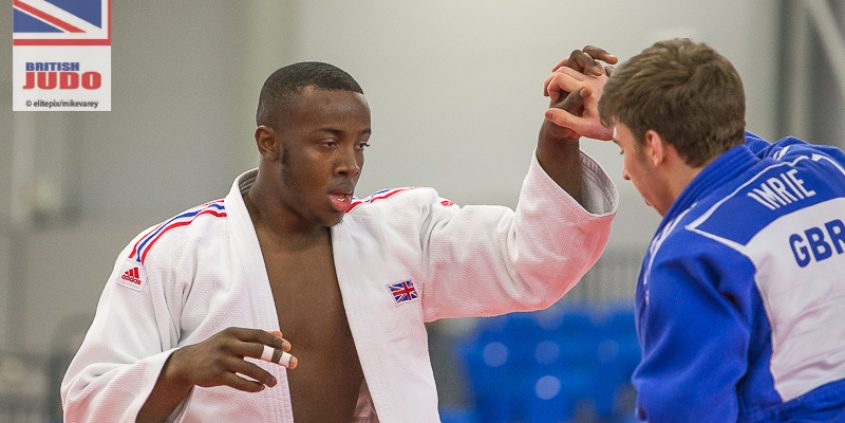 It was a disappointing final day on the mat for GB Judo at the Hohhot Grand Prix in China as all three representatives exited at the first stage.

Max Stewart (-90kg) was fighting in his first competition since the World Championships in Budapest and he came up against China’s Hebilige Bu in the first round.

Stewart looked strong in the opening exchanges as he often went for his favoured uchi-mata but Bu was prepared for any attack. As the contest wore on, Stewart began to tire and picked up shidos on regular occasions and a third was awarded with just over 90 seconds left on the clock.

Fellow -90kg category hopeful Jamal Petgrave was looking to build upon his recent 7th placed finish at the Tbilisi Grand Prix and make the podium for the first time in senior Grand Prix competition. He came up against Holland’s Jesper Smink in the opening round.

It was a close contest between the two and Petgrave took the lead at the halfway stage as he forced Smink to the mat and  scored waza-ari. Petgrave quickly began to tire however and Smink continuously put him under pressure. Time and again Petgrave was forced onto the back foot by his Dutch opponent and eventually the referee had seen enough and awarded a third shido to a visibly exhausted Petgrave.

Jemima Yeats-Brown made the step up to the -78kg category for this competition and was drawn against Korea’s WRL 21 Yujin Park in the first round. It was always going to be a tough contest for Yeats-Brown with Park having competed at this weight category for her whole career to date.

Yeats-Brown started brightly in the contest and showed good composure to work her way into the contest and was unfortunate not to register waza-ari on a number of occasions. The contest was ended when she was countered by her experienced opponent and was forced to the mat and found herself locked to the canvas with no choice but to submit.

This ended GB Judo’s involvement at the Hohhot Grand Prix with Gemma Howell’s impressive bronze medal yesterday the sole medal joy for GB over the weekend. 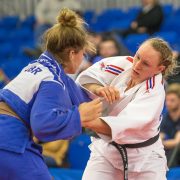 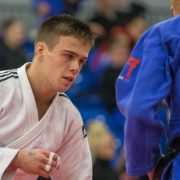 Medal success for Destination@BritishJudo judoka Scroll to top
Select the fields to be shown. Others will be hidden. Drag and drop to rearrange the order.
Click outside to hide the compare bar
Compare