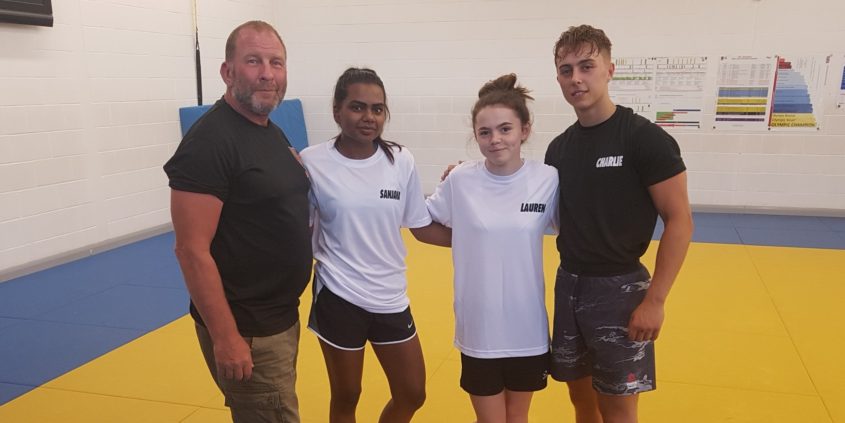 British Judo runs a bespoke Diploma in Sporting Excellence (DISE) which specialises in judo. The programme runs from six Performance Pathway Centres within England and will offer the opportunity for players to increase their weekly training volume while working towards a vocational qualification that is now recognised by UCAS. DISE (formerly called the AASE programme) is designed to support and complement a player’s club and area training.

We recently caught up with one of the students on the course, Charlie Beaufoy, who spoke to us about the course and how it helped to improve his judo whilst still studying for a valuable qualification to allow him to continue his development:

“Starting the DISE course in Judo, I was able to learn very quickly that it had the perfect blend of technical and physical skill development. The technical ability of myself, as an athlete, was sharpened by the informative workbooks in which I had to complete. The various workbooks cover a variety of different topics that were extremely useful in the real world situations of being an elite Judo performer.

For example, one of the DISE workbooks provided me with the useful knowledge of how to financially plan whilst being an elite level athlete. This was able to teach me about the effective ways of managing finances, income and expenditure. I was able to relate these skills to real world competitions in which I was involved in to ensure my financial situation was able to cover the various costs I had to pay. Not only can these skills, learned from the workbooks, be used within a sporting scenario, however, are ideal for an industry that may be completely different.

Furthermore, I was able to improve my technical ability within certain Judo movements and situations through effective drill work and working through my current weaknesses as a performer. In a very short period of time, these weaknesses were able to become some of my main strengths as an athlete. Personally, I believe that my technical ability was improved within a very short period of time due to the personalisation in which an opportunity such as this offers. The one-to-one interactions between me and the DISE coaching staff is unrivalled compared to any normal class or training environment. Due to having a more personal training experience, my weaknesses were identified a lot faster, allowing me to rapidly improve and excel. 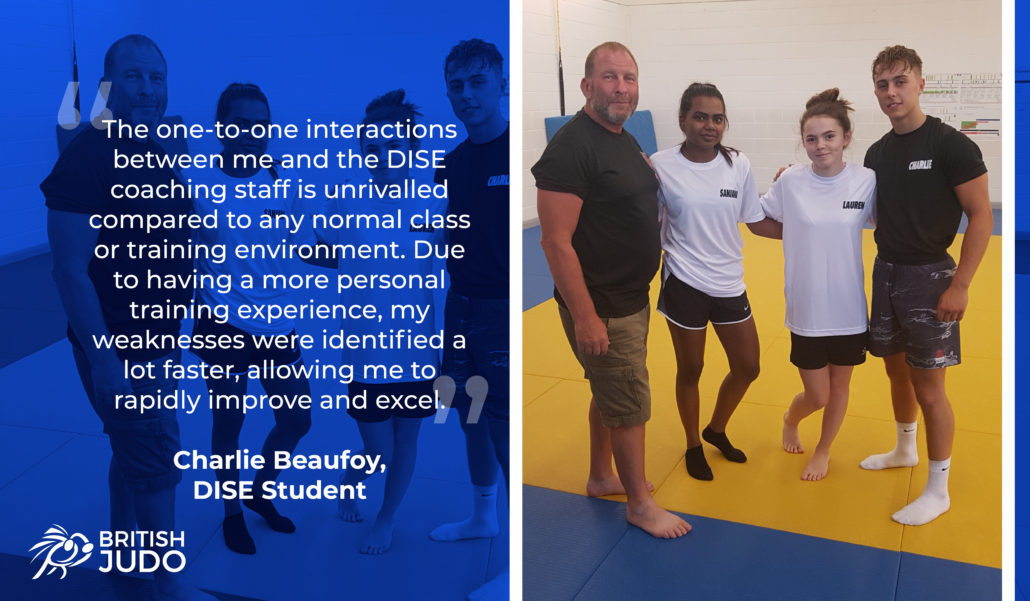 During the DISE course, there were immense physical challenges during circuit training and weight training sessions. I found that during the course I was able to rapidly increase my anaerobic and aerobic training abilities which developed my ability to compete at a consistently high rate whilst performing. The DISE sessions that involved weight training had proven to be extremely enjoyable due to the tracking of certain lifts and strength movements. This gave me the chance to see strength gains across a specific time frame that simply allowed my confidence and performance to boost massively.

To conclude, I would seriously make a recommendation to all future or current elite level athletes to take part in an opportunity such as this.

It is alright if you currently do not know where you want to get to in the future, whether that be in the sporting industry or something completely different, this opportunity makes you stand out on another scale. I was in a position where I did not know what I wanted to do, however, I had it in my head that I did not want to go to university. Therefore, it was extremely important that I was able to accumulate a very high amount of UCAS points to ensure I could obtain a high level apprenticeship. Without the opportunity to follow the DISE course, and the accompanying 40 UCAS points (the same as a B grade at A-Level), I would simply not be in the same situation as I am now, with a degree apprenticeship secured. Therefore, DISE is a necessary boost to be able to become successful in your future career or further education journey, whether that be in Judo or in life!”

For more information about the DISE programme, please click here 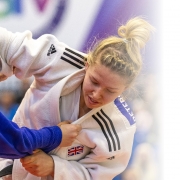 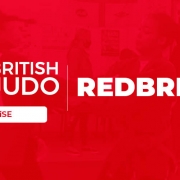 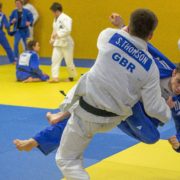 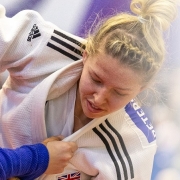 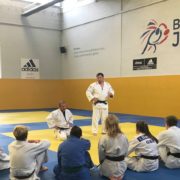 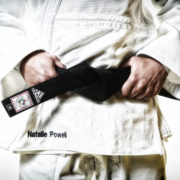 The Budokai Features on BBC’s The Repair Shop Scroll to top
Select the fields to be shown. Others will be hidden. Drag and drop to rearrange the order.
Click outside to hide the compare bar
Compare