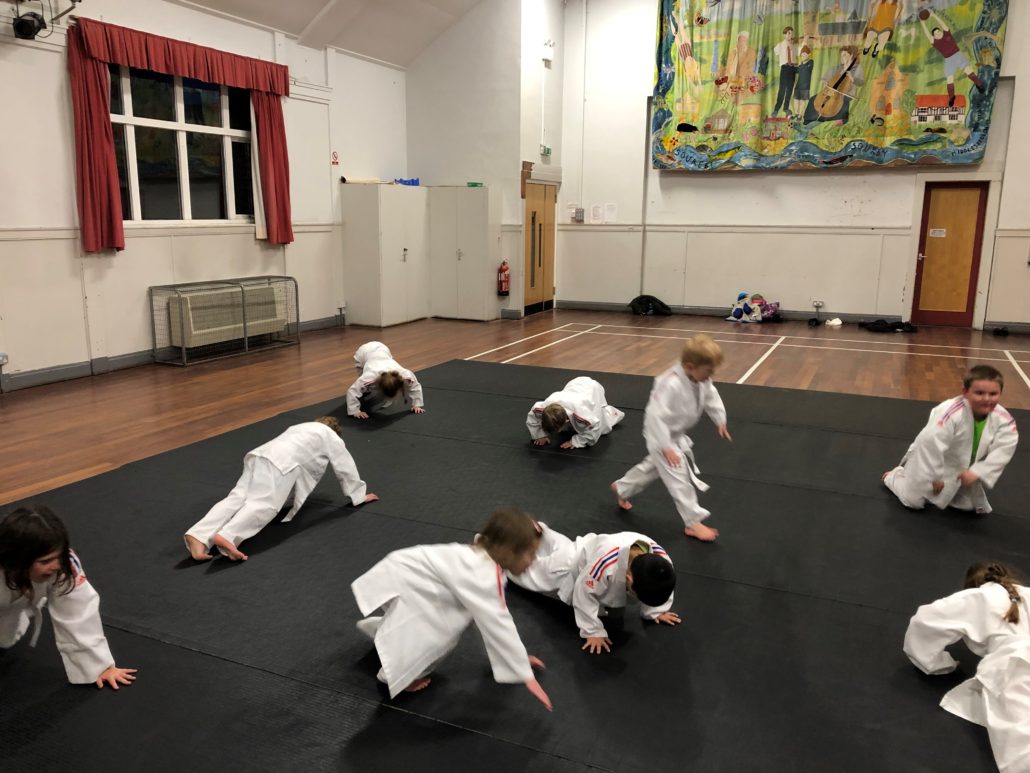 Starting in January 2018 Destination@BritishJudo York, covers a variety of areas across North Yorkshire including three clubs in York (Huntington, Foxwood and Tang Hall) one club in Thirsk and a “NEW” club opening shortly in Easingwold.

With around 90 children attending eight classes over the week, children learn a whole range of judo at each club. 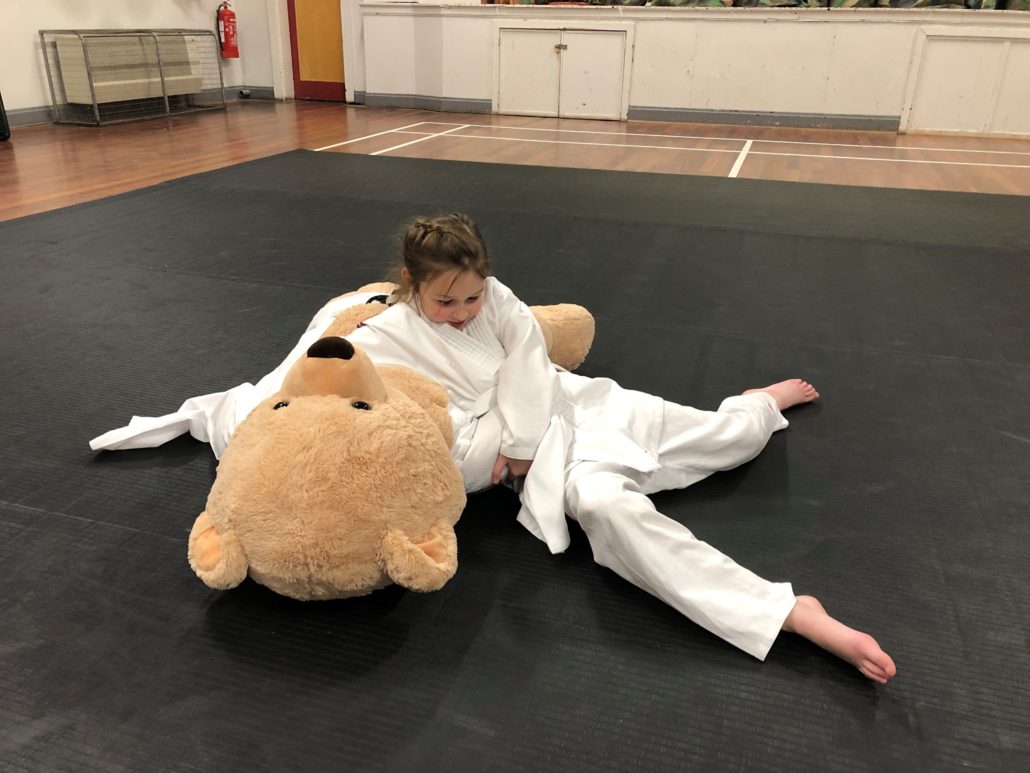 Three clubs have recently taken part and completed their Gradings for their next belt which has been a fantastic achievement for the kids at all the clubs.

Two children attended their first ever Rumble in Middlesbrough with one achieving a Silver medal and winning Throw of the day, and the second achieving a bronze medal with some brilliant fights.

Taster sessions are currently being delivered in Easingwold to promote the up and coming club which has been fantastic with amazing engagement from all kids in all schools, with the aim to open and develop a new club very soon.

Keep an eye open for updates on the Destination@Britishjudo York hub.

Come and Speak To Us About JudoTots This Weekend! Scroll to top
Select the fields to be shown. Others will be hidden. Drag and drop to rearrange the order.
Click outside to hide the compare bar
Compare
Wishlist 0
Open wishlist page Continue shopping