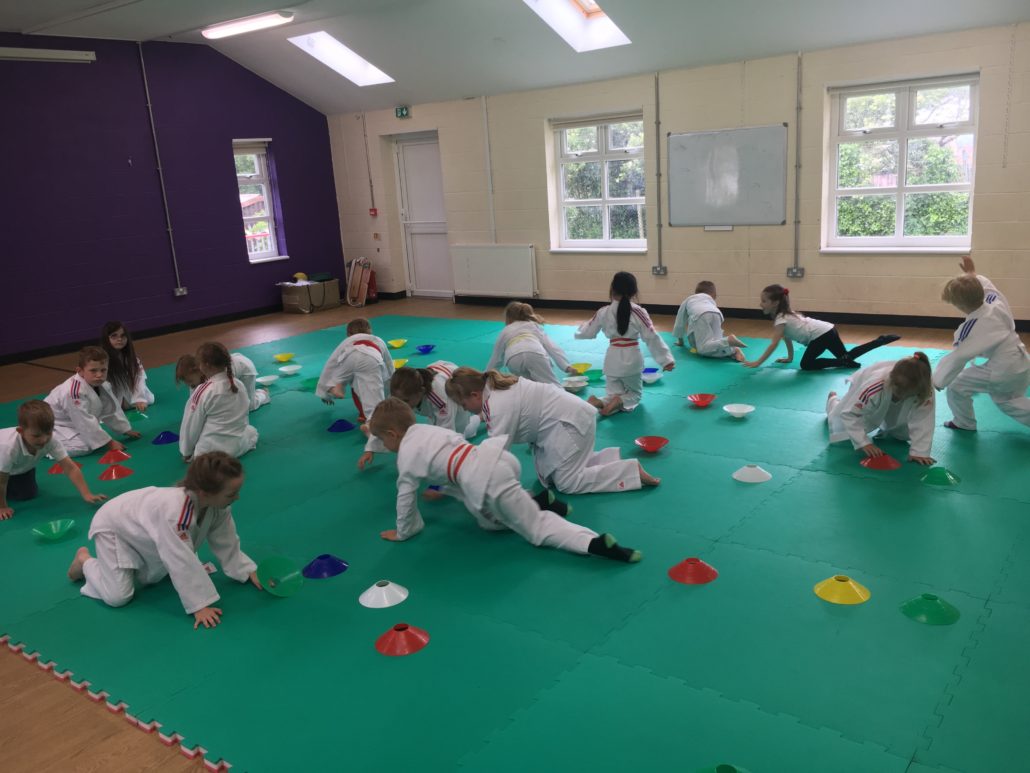 Consett is the longest running club at just over a year old, and we have just started the first Elite Squad class within the hub with the aim of developing their competitive Judo and going on to compete.

Seaham is the latest club to be opened and has been the most successful so far, going into the second month with over 50 children already.

What have we been doing in our classes?

Children have just done their June gradings – which was a great success with all students passing.

Pupils are about to start a new block of learning which will include under eights looking at different hold downs and ways to escape those hold downs while our over eights will be focusing on combinations and counters for Tai Otoshi.

We are currently in the process of expanding the hub into South Shields; which will mean going into several schools giving out taster sessions with the aim to open the club before the summer.

“Jamies Kids” vs Judo Legends Set for Take Off This Weekend Scroll to top
Select the fields to be shown. Others will be hidden. Drag and drop to rearrange the order.
Click outside to hide the compare bar
Compare