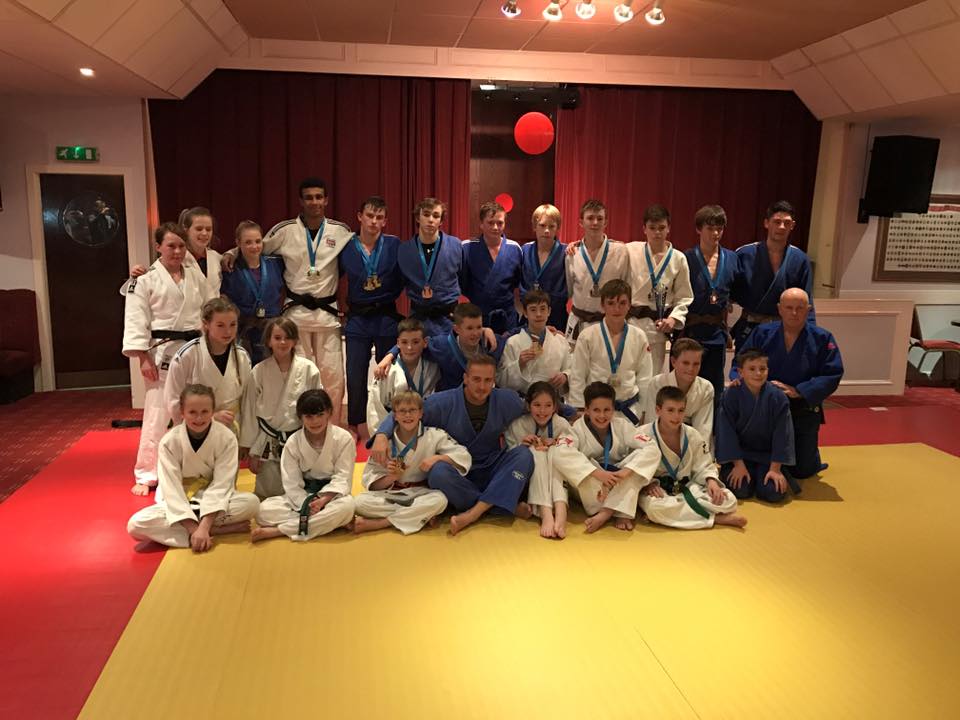 Back in my day, when I started judo, I didn’t even have a clue what it was. My cousin got me into it back in 1960 – this was in Edinburgh – and it was definitely against the norm for the time; it was sort of football or nothing in those days.

Our club was based in the centre of Edinburgh; it was only small, but it was a great time. One of my training partners was a guy called Rob Smith, who was one of the prolific players of the time – in Scotland and in Britain.

When George Kerr came back from Japan I would go and train with him at the Renchuden. It wasn’t full-time, but I’d go down for two or three weeks at a time.

Like anyone else who immerses themselves in judo for a period of time, I fell in love with everything that came with being part of the community. It was around 1980, after returning from Australia, that I established Danderhall Judo and I’ve not looked back since.

I’m an absolute judo fanatic, and I still have the same love for the sport even now, so I think this is one of the reasons I’m so passionate about my club and coaching.  Like most clubs, we have players on our books who have gotten into judo for a variety of reasons.

We have Scott Thomson, who’s now at the Centre of Excellence in Walsall, we’ve got full time players involved with the Judo Scotland programme, and of course we have people getting on the mats just to get a sweat on and socialise, too.

For me, I’ve always admired judo players from Japan, or people who have immersed themselves in the Japanese judo culture. I believe there is so much to be learned from classical, Japanese mentality, so that’s the approach I try to roll out at my club. I had to wait until I was 71 until I finally made it to Japan myself, but it was an absolutely fantastic trip.

As a community club, you have to make sure you look after the needs of all your members, and that’s my main goal. We do after school clubs for the kids, which we hope will filter the enthusiastic ones through to our main programme.

I get great help from the coaches I’ve brought through – some from the age of six – in making sure we cater for all our members in the right way, so I’m very lucky. You need good people around you.

I am 72 years-old now, but I’m still active on the mat and able to show stuff to the students. As I’ve already said, I’m a judo fanatic, so it’s hard to keep me off the mat and I hope that that enthusiasm trickles through to the group at the club.

It was fantastic to be recognised at the Community Coach of the Year recently by British Judo, and I must admit it was a great surprise. I didn’t think for a minute I’d be winning it, but my wife and I saw it as a nice opportunity to head down for a weekend away! Anyway, I came away from the event feeling very honoured that they had picked me to be recognised. 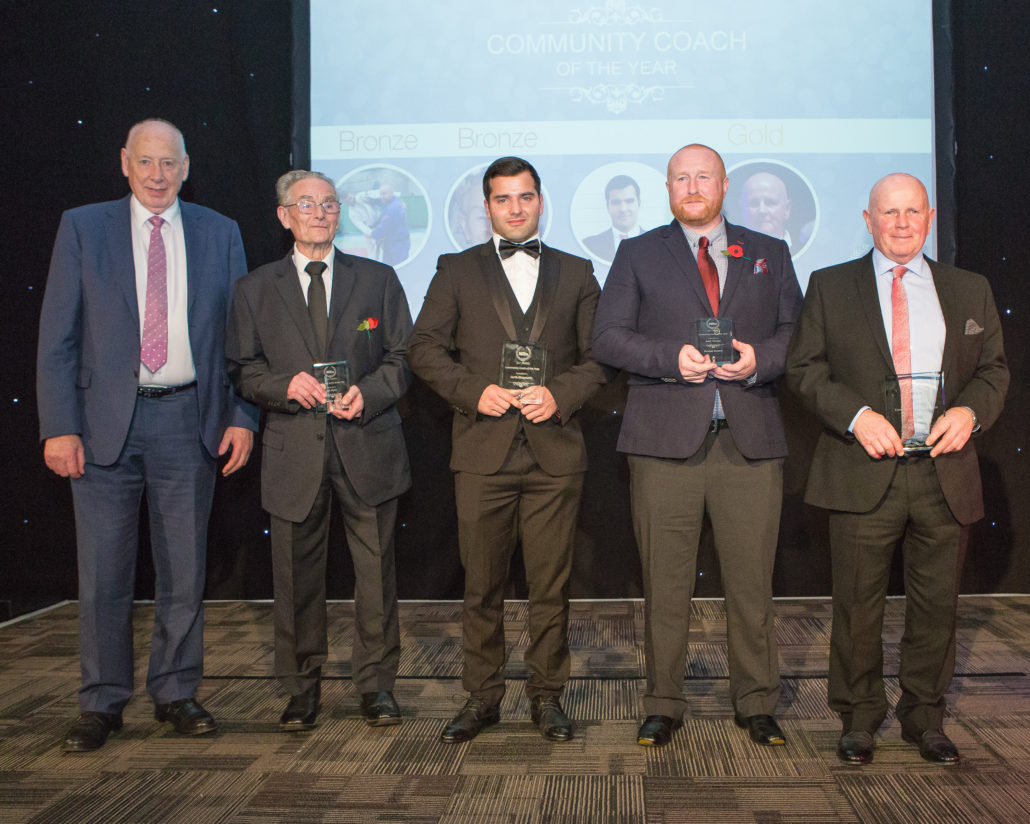 As a coach, I feel it’s important that you try and introduce your enthusiastic players to the idea of coaching as well. If a player gets into their twenties, is training full time but not hitting the level needed to be enrolled on a performance programme, they should seriously consider coaching as an option to stay within the sport they love in a bigger capacity than just for recreation.

It’s hard to give one specific piece of advice for aspiring coaches, other than you must find a way to have the confidence to run your mat. You have to be able to take control of a session where you may be in the presence of British champions, 2nd Dans and 3rd Dans, people of all ages, and still gain their trust and approval.

I can make no bone about the fact that I’ve been very lucky with the people I have around me at my club, and I do think that’s one of the reasons I’ve been lucky enough to pick up these awards.

Though I’m now in my early 70s, I still don’t feel like there’s any chance I’ll be slowing down soon. I’m on the mat most days, and I am really enjoying working with the kids at the moment as well – that comes as a surprise to some people!

It’s a challenge with the youngsters, as you can’t just run an intense, one or two hour judo session; you have to make things fun for them. Sometimes things can be a bit trying with youngsters, and you have to exercise a bit of patience, but that’s the case with most things in life anyway.

Ultimately, my coaching and my judo have always been so rewarding. The kids never believe me when I say that, back in my day, our mat was just a tarpaulin pulled over some sawdust, and once a year we’d have to pull it up to rake the sawdust into the holes.

Despite all that, from the very first moment I put my kit on, standing there in my bare feet, I felt like I was doing something important. That feeling has never changed.

The other day I was standing during a session and I realised that on the mat we had someone from my generation, someone in their 60s, 50s, 40s, 30s, 20s and teens who’d all come through my club. That is something I’m very proud of.

I’ve never produced a world champion, but if I’ve introduced someone to judo when they were six and they’re still enjoying it now as part of their life, I think that’s just as big of an achievement – an achievement all coaches can aspire to in their efforts on the mat.

This column was originally published in the Spring 2018 Edition of Matside Magazine. Please contact communications@britishjudo.org.uk if you’d like to use this column on social media or any other sites

Coaching Week: Chloe Cowen Vickers Blog
Scroll to top
Select the fields to be shown. Others will be hidden. Drag and drop to rearrange the order.
Click outside to hide the compare bar
Compare
Wishlist 0
Open wishlist page Continue shopping