You are here: Home / Association news / Cadets and VI Judoka in action this weekend 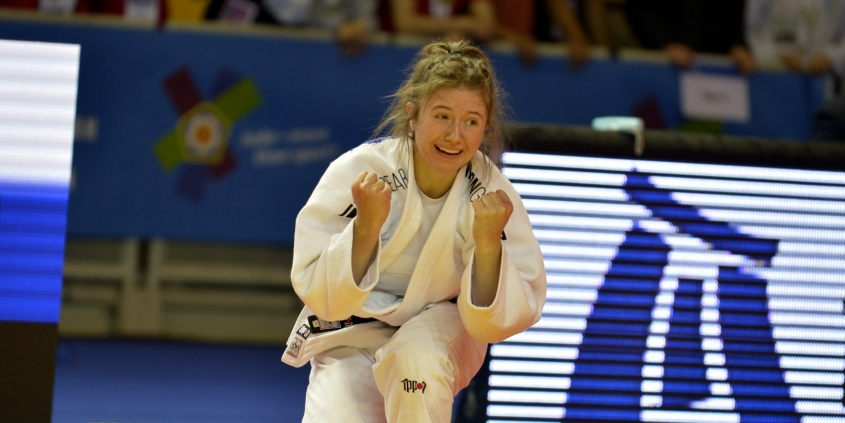 This weekend sees international action for Cadets and VI Judoka! A number of our recently selected European Cadet Championship team compete at the Coimbra Cadet European Cup in Portugal. Whilst in Nur-Sultan our VI team will compete at the IBSA Judo World Grand Prix Kazakhstan.

An 8 strong GB Judo team will compete at the Coimbra Cadet European Cup this weekend, with all judoka competing having recently been selected to represent GB Judo at the upcoming European Cadet Championships in Porec, Croatia from 23rd – 25th June.

Luke Davies and Charlotte Jenman lead the GB Judo entries for the event in Portugal.

The IBSA World Grand Prix heads to the Kazakhstan city of Nur-Sultan for the second competition of the year under the new IBSA rules, in terms of classification and weight categories.The Grand Prix is expecting to have more than 200 judokas competing from 25 countries and all the action will be live streamed in IBSA YouTube channel.

Connah Anders will be the sole competitor on the opening day in the 73kg men’s J1 category on Saturday 28th May.

Day two (Sunday 29th May) will see Paralympic Champion, Chris Skelley compete for the first time since that magical day in Tokyo. Skelley, who will be wearing the gold backpatch will compete in the J2 +90kg category alongside teammate and current world number two, Jack Hodgson. Hodgson recently won silver at the IBSA Antalya Grand Prix.

Kirsten Taylor makes her international debut by classifying in the J2 +70kg category. Taylor has previously competed in open events but this will be her first large-scale event!

Watch the draw for the IBSA Judo World Grand Prix Kazakhstan on YouTube. 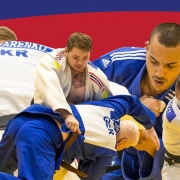 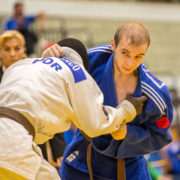 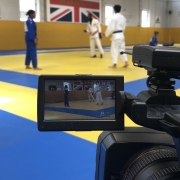 Club Welfare Officer Update Scroll to top
Select the fields to be shown. Others will be hidden. Drag and drop to rearrange the order.
Click outside to hide the compare bar
Compare