You are here: Home / Association news / PREVIEW | Busy Weekend ahead for GB Judoka

An action packed weekend is in store for our GB judoka as fifteen of the squad compete in competition across Europe with European Opens in Italy and Austria take centre stage on Saturday 18th and Sunday 19th February.

Seeded No.1 for his weight category, Team Bath judoka Ben Fletcher will be looking to add his first world rankings point of the year as he looks to improve his world ranking of 29. His closest competition is likely to come from France’s Celement Delvert, who is ranked 10 spots lower at 39 in the world. Ben will be looking for his first podium finish since March 2016 when he was triumphant in the African Open held in Casablanca.

In a squad with an average age of just 22, the team will be looking to build their experience of European competition with Neil MacDonald,  Eric Ham and Daniel Powell all aged just 19. Despite their young age, they are already showing glimpses of  their potential with Neil MacDonald picking up bronze in the Glasgow European Open last year whilst a strong junior career by Eric Ham has seen him claim five junior medals in continental competitions.

The competition starts at 9:00am GMT with a live steam that could be found via eju.net and the full draw will be on ippon.org. Follow British Judo on Twitter for medal results throughout the weekend.

Following Lucy Renshall’s silver medal in Sofia during the last European Open, the team will be looking to add further medals to their collection. The -63kg weight category looks to be an intriguing competition with Renshall ruled out through illness, it allows Lubjana Piovesana and Amy Livesey to step up, with the former having just returned from injury, and the home favourite, World Number 3 Kathrin Unterwurzacher. 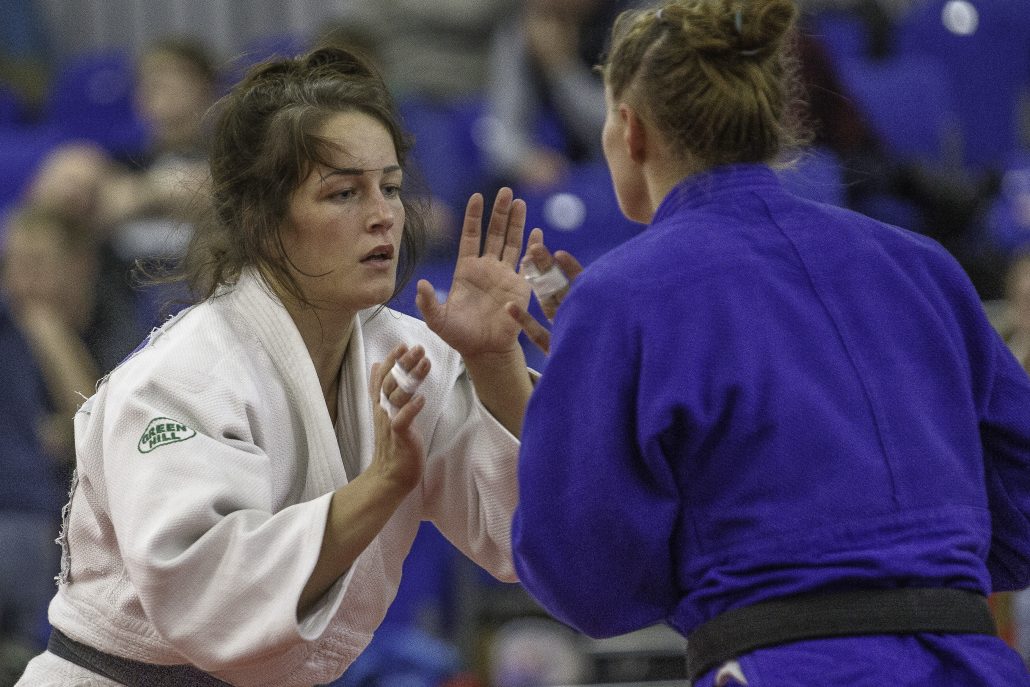 This will be Amy Livesey’s first competitive action since the Grand Prix in Budapest last year in which she won a deserved Bronze medal due to injury. She will be looking to hit the ground running and pick up where she left off following a lengthy rehab. She has fond memories of the event previously having picked up a bronze medal in her previous appearance in 2015.

The competition starts at 9:00am GMT with a live steam that could be found via eju.net and the full draw will be on ippon.org. Follow British Judo on Twitter for medal results throughout the weekend.

There is also a strong contingent of British Cadets on show as a team of 34 judoka compete at the European Cup in Fuengirola, Spain this weekend as a host of British Champions look to make their mark in European competition. 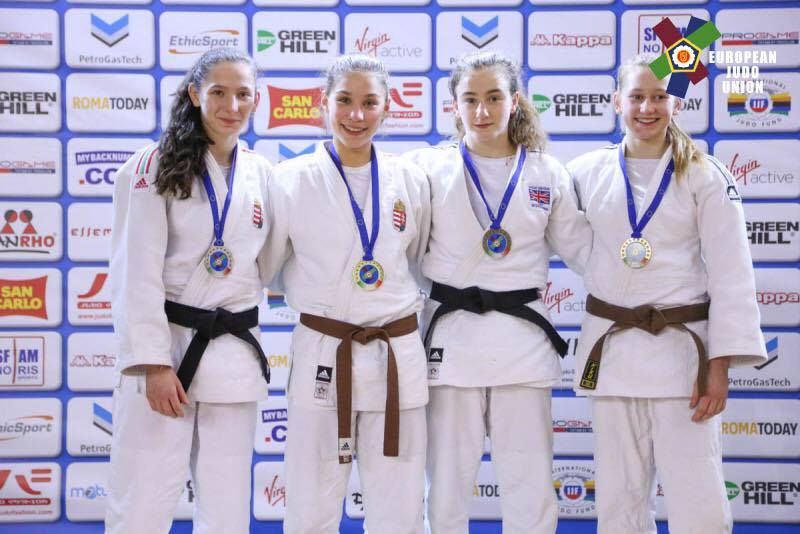 Bronze medalists Yasmin Javadian (-52kg) and Amy Platten (-44kg) will both be returning after impressive showings in the Cadet European Cup in Italy last weekend which saw both of them come away with hard fought bronze medals.

You can find further information about the competition below as well as the extensive list of entrants from GB Judo:

The BUCS Judo Championships will return to Sheffield in 2017 as part of the BUCS Nationals. They will take place at All Saints Sports Centre on 17th – 19th February 2017.

Individual competition will take place on the Saturday followed by a Team Event competition on the Sunday.

ENTRY FOR THE BRITISH 2017 SCHOOLS CHAMPIONSHIPS IS NOW OPEN! Scroll to top
Select the fields to be shown. Others will be hidden. Drag and drop to rearrange the order.
Click outside to hide the compare bar
Compare