You are here: Home / Featured / Bronze for Javadian on day 1 of European U23 Championships 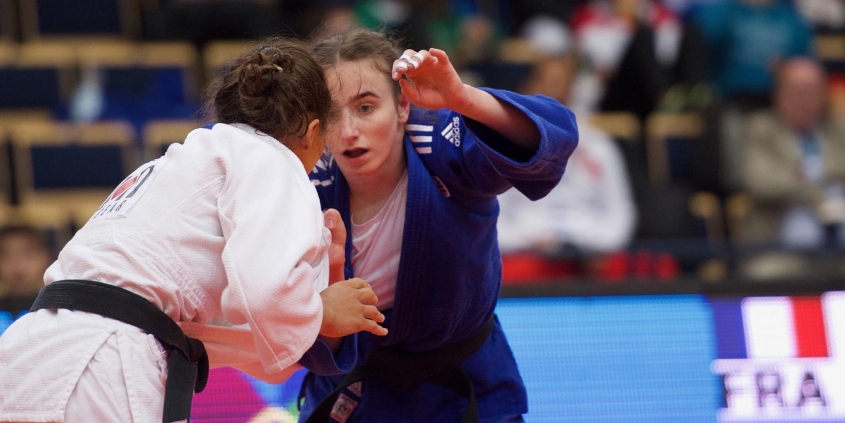 On day 1 of the European U23 Championships in Izhevsk, Russia, Yasmin Javadian (-52kg) won bronze for British Judo.

Tomorrow Lachlan Moorhead (-81kg), who also became European Junior Championship bronze medallist this year, is in action. He is drawn in Pool B and will face Georgi Gramatikov (BUL) in the opening round.

Daily coverage of the European U23 Championships starts with the Elimination Rounds at 7:00am (GMT) with Finals following directly after the first rounds. You can watch all the action live on the British Judo homepage. 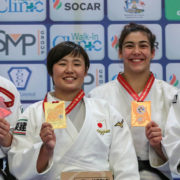 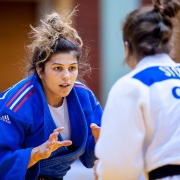 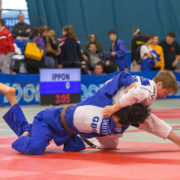 John Bramall and Susan Wright take home the big awards at the British Judo ... Scroll to top
Select the fields to be shown. Others will be hidden. Drag and drop to rearrange the order.
Click outside to hide the compare bar
Compare