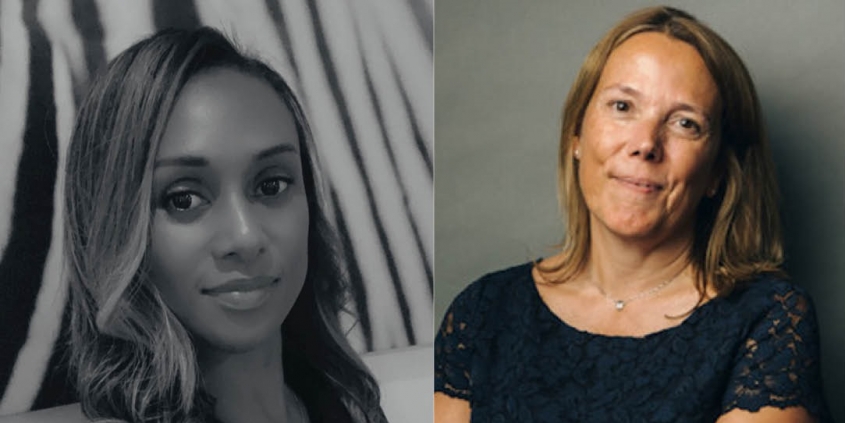 British Judo are delighted to announce two new Non-Executive Directors to our Board following an extensive search.

The appointments have a strong digital and commercial background from across the media sector and will bring a wealth of experience to British Judo to help deliver our digital transformation strategy alongside our Marketing and Commercial activities.

Athena Witter is a multi-award-winning Executive who started her digital and TV career in 2001 with positions across multiple media and retail organisations including Virgin Media, Endemol, Sky and MTV.

Before joining Fremantle UK in 2018, Athena was at Channel 4 as Production Director for their music network and, prior to this, Head of ITV’s Digital Studios for Entertainment, Comedy & Drama. Her experience in digital production and broadcast television has seen her launch digital first initiatives for the UK and Global markets covering entertainment, sports and music genres.

Athena holds a current position as Fremantle UK’s Director of Digital, devising revenue strategies and delivering smart content creation for its digital audiences, TV programmes and commercial brands. Her portfolio encompasses a wide range of programming across the labels, including Too Hot To Handle, The Apprentice, Grand Designs and most notably Britain’s Got Talent and The X Factor.

Diana Hunter has over 30-years’ experience in Retail as Non-Executive, Board Advisor and CEO. As CEO of Conviviality Plc she led the IPO of the Company and set out the Company’s strategy to “be the drink sectors leading specialist wholesaler and distributor” and growing the market capitalisation from £66.7 million to over £460 million.

Prior to that Diana held senior executive roles in two of the UK’s major retailers namely Sainsbury’s and John Lewis Partnership where she was at the forefront of new innovations, merchandising, new formats and the successful investment and growth of the store estate. Notable under Diana’s tenure in addition to the growth of the store estate was the successful creation of the John Lewis Food Hall, the transformation of the John Lewis and Waitrose Food and Home store at Canary Wharf and the creation and successful growth of the award winning Little Waitrose Convenience business.

The new appointees are due to take up their Board positions from June 2021 and replace outgoing Director Malgorzata Grzyb, whose term has come to an end in April 2021, and Ryan Wilkinson who left the Board last year. 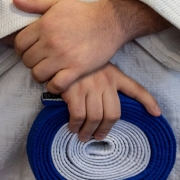 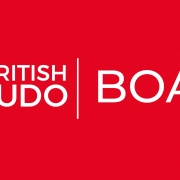 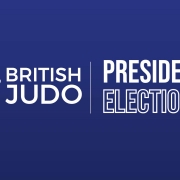 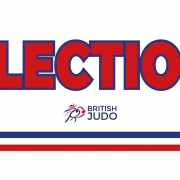 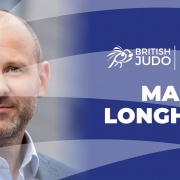 Keeping Britain active through Covid – the search is on for the nation’s...

British Judo Supports #EnoughIsEnough Social Media Boycott Scroll to top
Select the fields to be shown. Others will be hidden. Drag and drop to rearrange the order.
Click outside to hide the compare bar
Compare