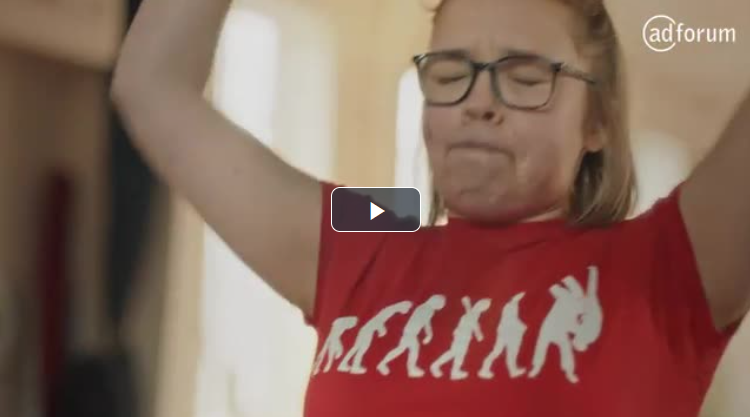 British Judo is set to feature in a national television advertising campaign for leading high street brand, Dettol, this summer.

As the country was in complete lockdown, it proved difficult to arrange before the restrictions were relaxed. The Agency specifically requested visually impaired judoka for the campaign and were thrilled with the amount of responses that they received from British Judo members.

Caitlin Leigh was eventually selected as the “star” of the commercial and filming began early this year and we are thrilled with the outcome.

The advert sees Caitlin describing what judo means to her, whilst training alongside her dad (adhering to the Government restrictions at the time – same household judo) whilst being coached by England Judo’s Sophie Cox (her club coach) at Bacup Judo Club in the North West Area. 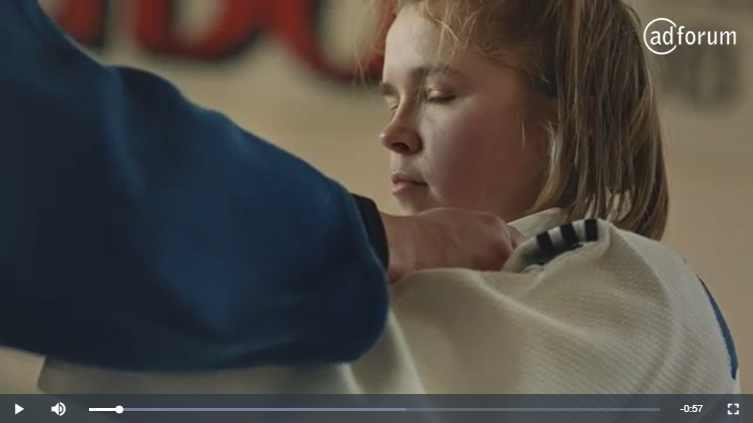 We can’t wait to see the advert airing on our TVs and devices over the Summer!

Lucy Renshall and Amy Livesey in action on day 4 of the World Championships Scroll to top
Select the fields to be shown. Others will be hidden. Drag and drop to rearrange the order.
Click outside to hide the compare bar
Compare